We jumped out of bed early as we were in the first group to go on the scenic flight over Lake Eyre. After breakfast, the coach took us the short distance to Marree airport, where we boarded the small plane. There were 13 passengers but one sat next to the pilot. Bill volunteered. 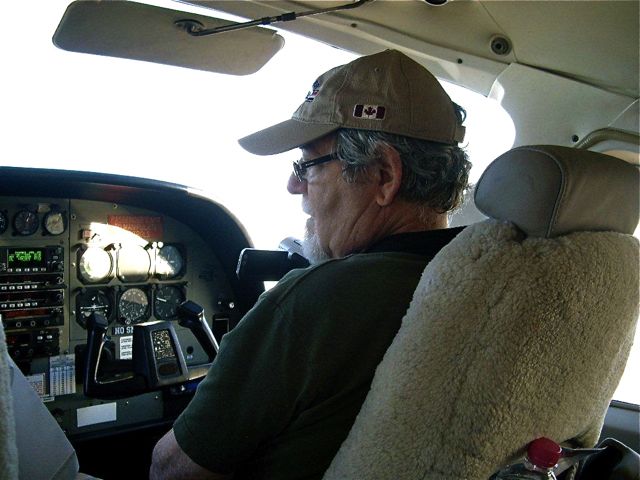 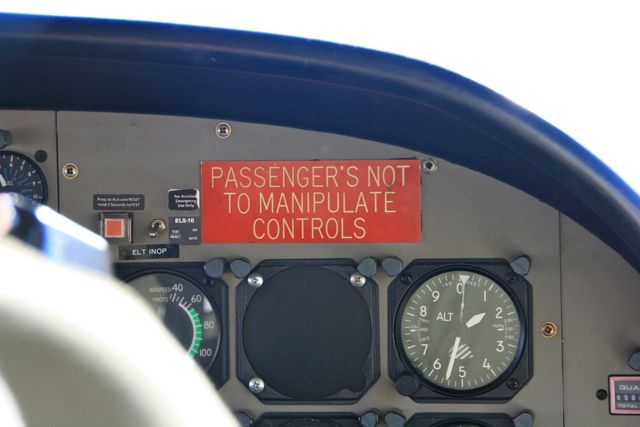 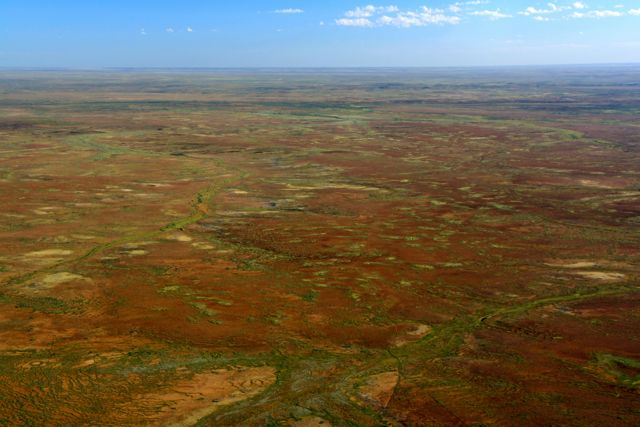 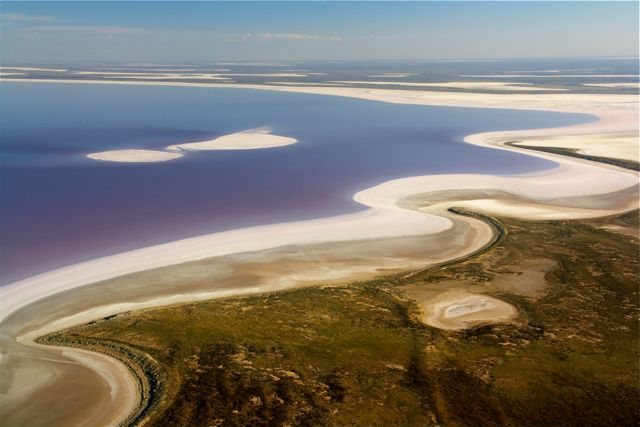 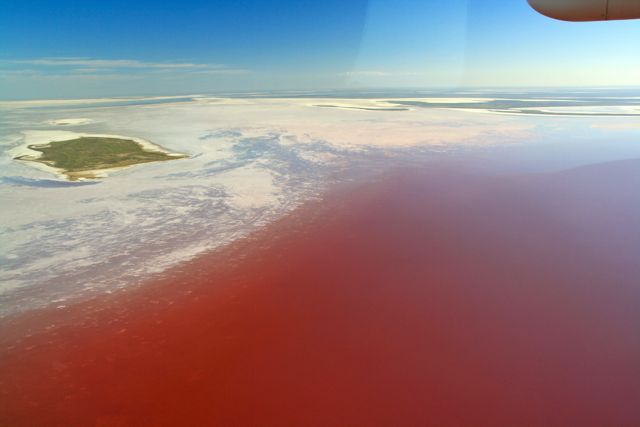 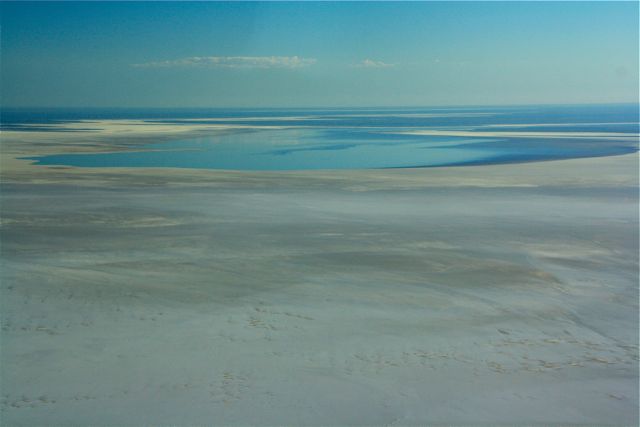 The salt and water stretched as far as we could see. It is huge and doesn't usually have water in it. At the moment it is very shallow, about 1.5 m. When it is rarely full, the max depth is 4m. 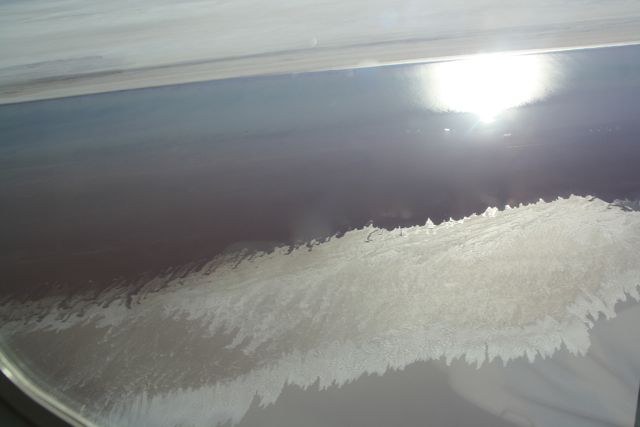 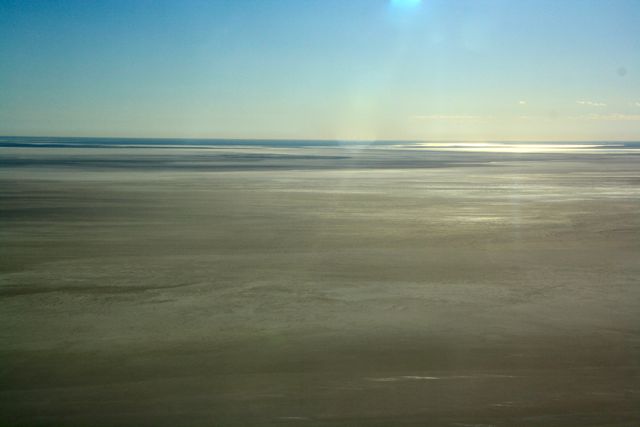 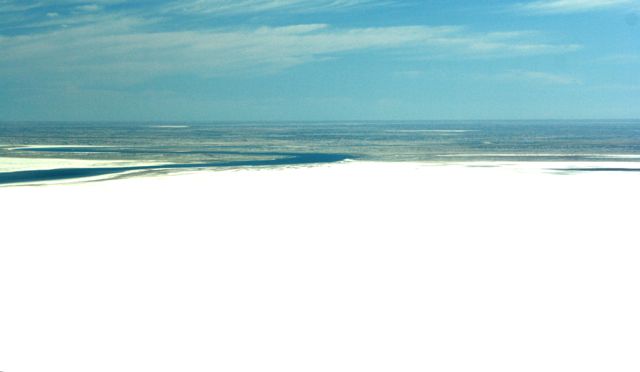 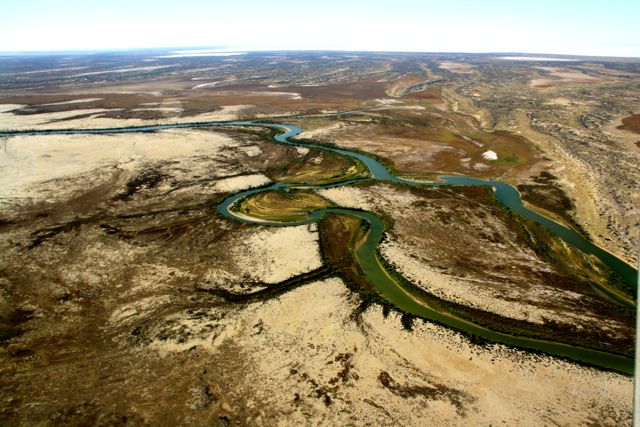 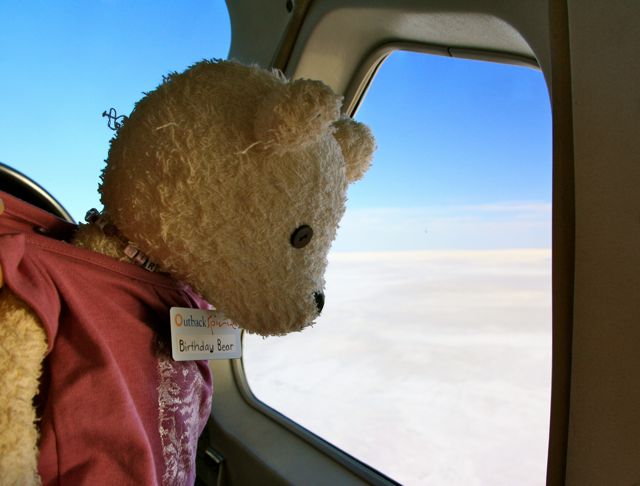