We left lake Eyre and Marree and headed south back to Adelaide but we took a different route from the one we took going. We were going to visit The Flinders Ranges but first we stopped at Beltana Station for morning tea and a tour. 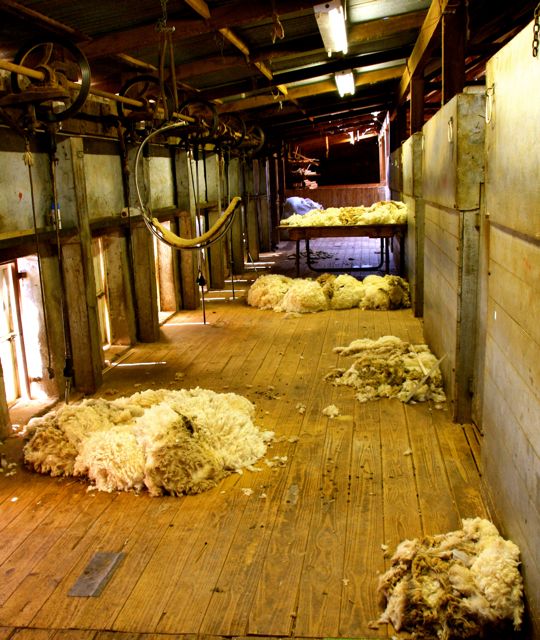 Beltana is a working sheep and cattle station. 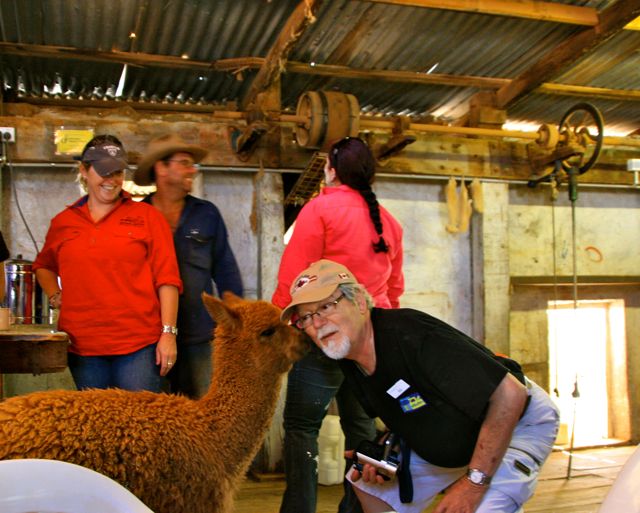 We had morning tea in the shearing shed which gets converted into a cafe and souvenir shop when the tour coaches arrive. Bill got a kiss from the pet alpaca called Chocolate. 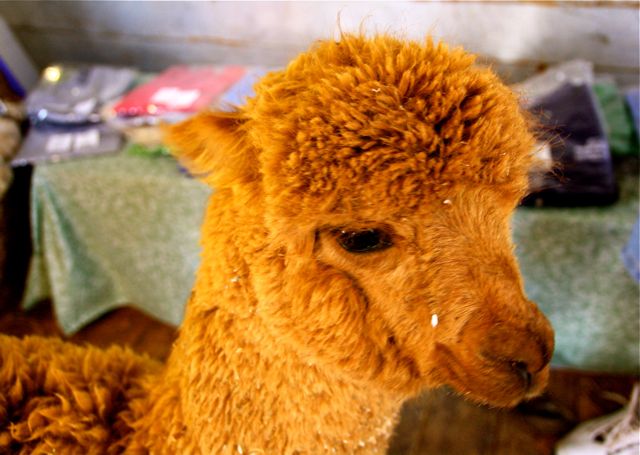 It was very cute and followed the owner around like a dog.

Beltana Station is 1,876 sq km and it was established in 1854. It was used as a starting point for many inland explorations. They used to breed camels but I think these are feral ones.
The buildings date back to 1860 but they are being renovated.
The cottage is used as accommodation for tourists now.
Used for tourist accommodation when it is not shearing season.

The contractor for rounding up the cattle had just arrived. He has an ultra light aircraft and a motor bike. What happened to the drover and his horse???
Posted by diane b