As  Brisbane is growing so fast more and more bridges are being built over the Brisbane River, which meanders through the middle of the city. The original Gateway Bridge was built in the 80's but now it is not wide enough, so a duplicate bridge has been built next to it. 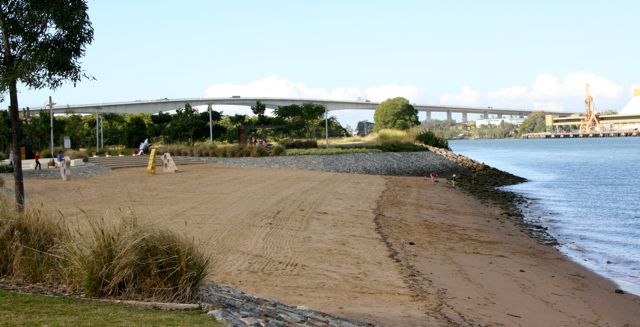 From the park we visited last weekend you can't see that there are two identical bridges side by side. 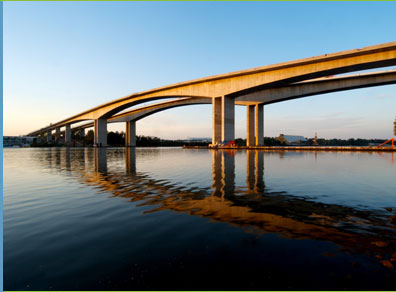 So I found one on the net. When the first one was built it was the longest cantilevered, box, girder main span in the world. 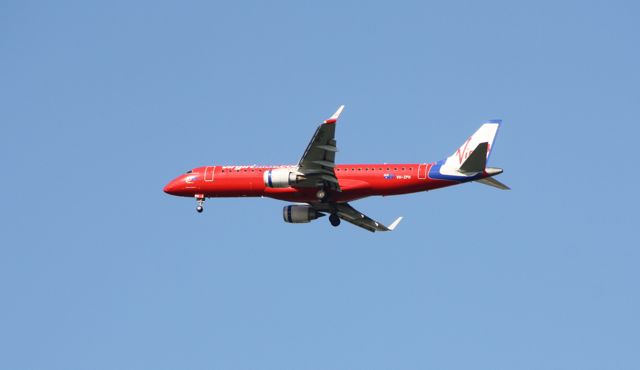 It had to be lower than 80 metres because it is in the flight path to the nearby airport.

But it had to be taller than 55 metres for ships to pass underneath. However, it is still not tall enough for some of the huge liners. (from the net) 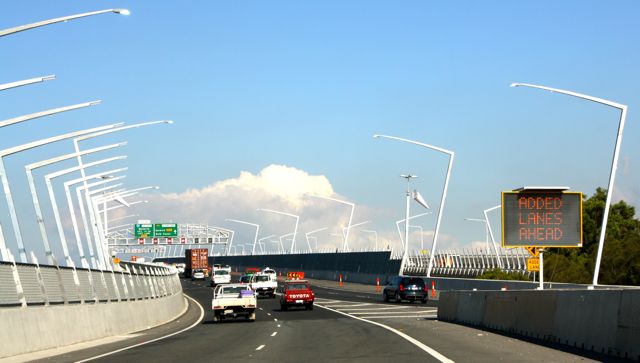 We travelled over the new one for the first time last weekend. They are still working on the approaches.
Two other bridges  have opened recently, I must try to capture them.

PS: Bill is okay but still in hospital for tonight.
Posted by diane b