We arrived in Minneapolis in the afternoon. It is a big city with many office towers. Most people commute to the city to work from outlying suburbs. There are not many people in the streets. There are many internal walkways between buildings so that people can get from one end of the street to the other without going out into the weather, which is freezing cold in winter. 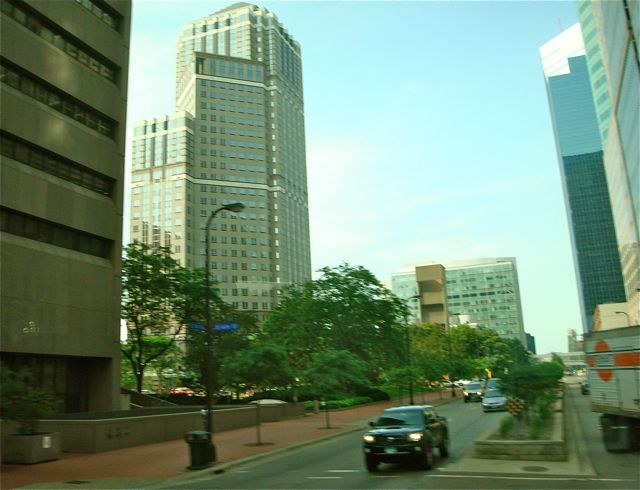 But this is summer and there is no one on the footpath/sidewalk. It was eerie a bit like a ghost town after Chicago and New York. There were a lot of cars on the highways coming and going from the city.
There are covered shopping malls but we were staying in the business district. 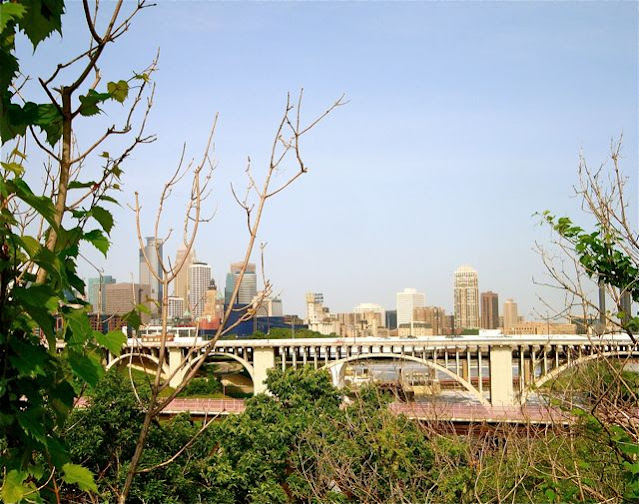 The next morning we were taken on a tour of the twin towns: Minneapolis and St Paul. Two towns that have grown together side by side and are now like one big city. The University campus was very pretty and historic. From the campus you can see downtown Minneapolis. 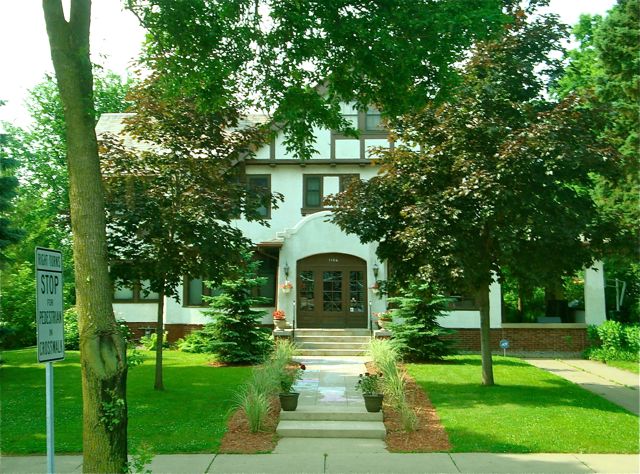 St Paul has the most beautiful leafy suburbs with big houses. There are some Victorian mansions too. 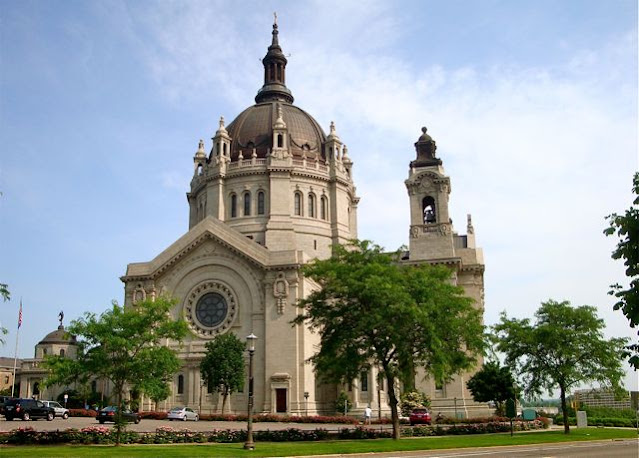 St Paul also boasts of having the most distinctive cathedral in USA.  Inspired by French Renaissance Architecture it was designed by Masqueray and completed in 1915. Yet it looks like it has been here since the middle ages. 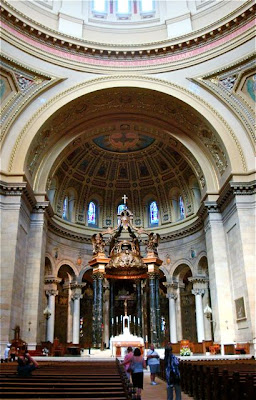 It had many sculptures and stained glass windows. It was very beautiful. 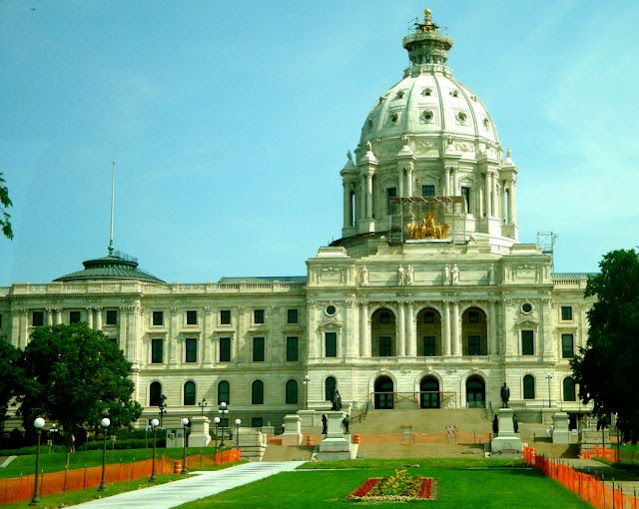 The Capitol building. St Paul is the capital of Minnesota but Minneapolis is the largest city. While we were there we heard the sad news that the Minnesota government had run out of money so public servants weren't getting paid and were likely to lose their jobs. 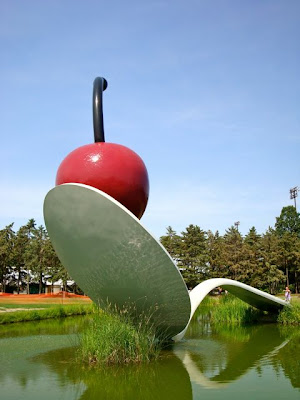 We visited the Minneapolis Sculpture garden. There were many sculptures and a green house. The most famous sculpture is Claes Oldenburg's "Spoonbridge and Cherry." It was huge and very different. 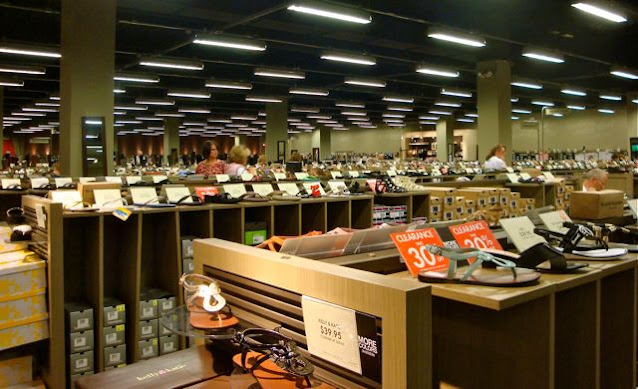 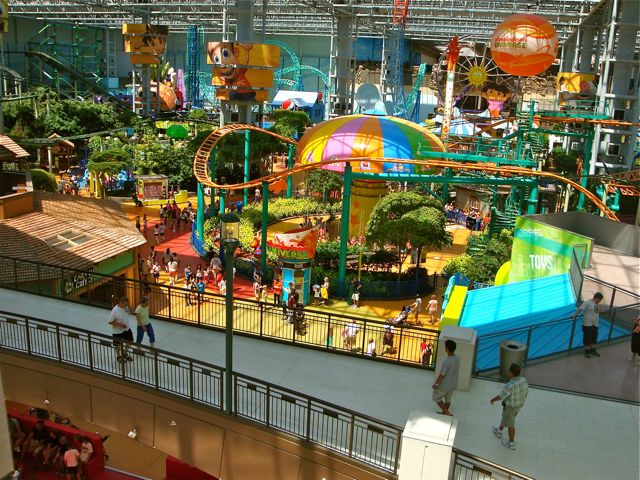 Neither Bill nor I are avid shoppers and we wondered how we would use the time. However, it went quickly as there was a lot to see in the biggest mall in America. We had lunch overlooking the fun park in the middle of the mall. 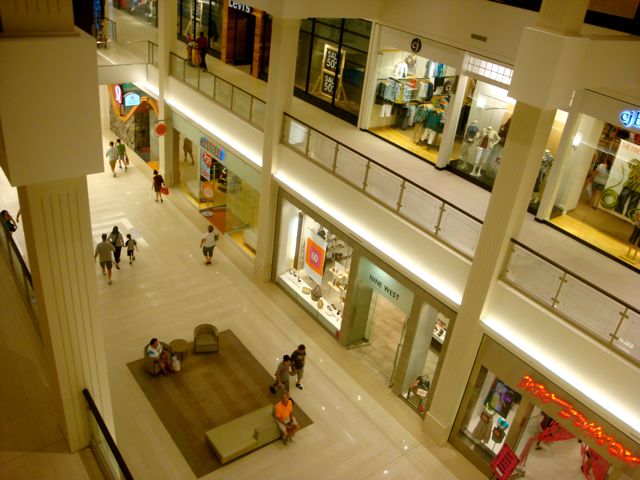 Three floors and acres and acres of shops (but no pharmacy or grocery store which we needed). Everything is cheaper in America than Australia and members of our tour group bought up big. They had to buy extra suitcases and the bus was bursting at the seams for the rest of the trip. 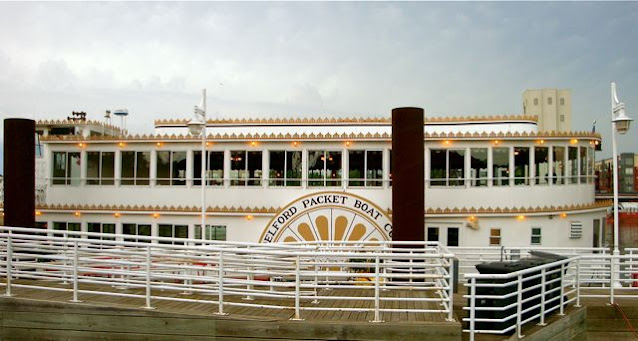 It was back to the hotel for a quick shower and change and then back on board for a dinner on a paddle steamer (replica) trip down the Mississippi River. 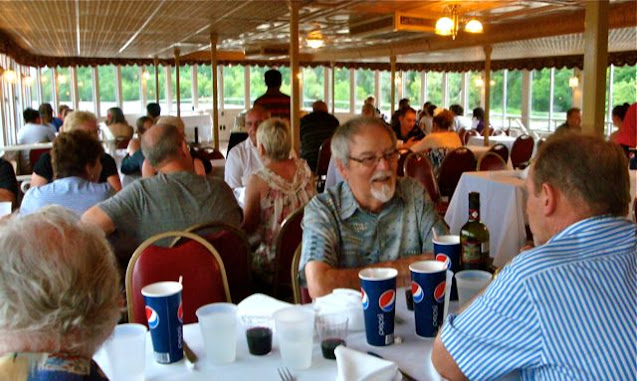 By now we had made friends with everyone on the tour. We were mostly Aussies. Kiwis (N.Z.) and one couple of Brits. We all got on well and had lots of laughs.We especially enjoyed the company of Helen and John from Tasmania. 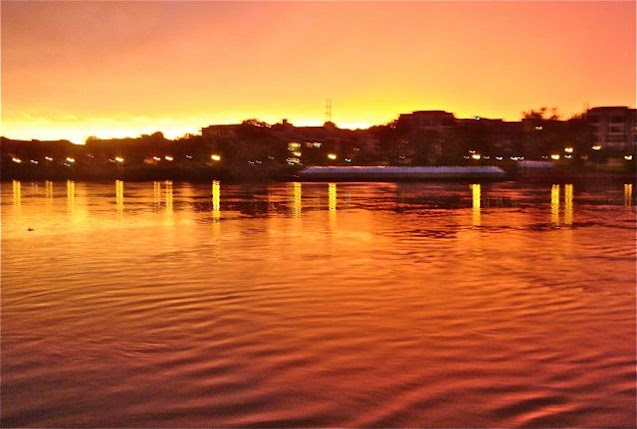 We came back to the pier just as the sun was setting after a rain squall. We fell into bed totally exhausted from enjoying ourselves all day. Bill called it a bootcamp tour. If we groaned when the guide said, "Bags out at 6:30" she would laughingly say, "You are not on vacation but on a tour." We didn't mind because we were seeing so much and having fun.
Posted by diane b