Marree is a tiny town in the middle of the desert in South Australia. It is 685k north of Adelaide and has a population of 70. 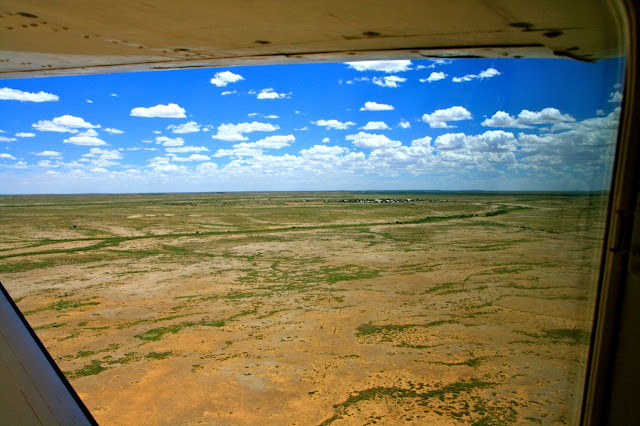 From a plane it is a a collection of tiny dots near the horizon. 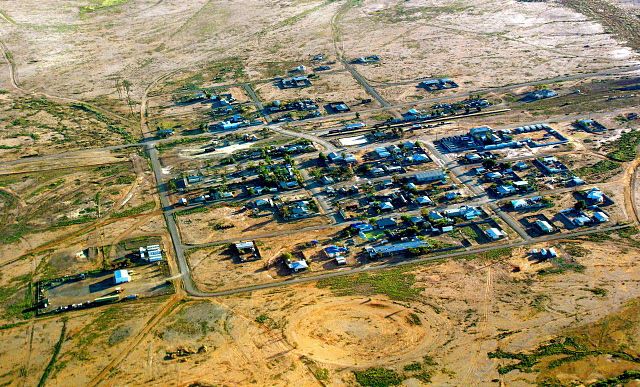 It is situated at the intersection of the Birdsville Track and the Oodnadatta Track. The explore John McDouall Stuart passed through here in 1859 and his assistant Hergott discovered a spring nearby and called the place Hergott Springs but in 1918 the name was changed to Marree due to anti german sentiment during the war. Before trains arrived in the outback most travel and transport was carried out by cameleers called, Afghans. In actual fact most of them were from India. 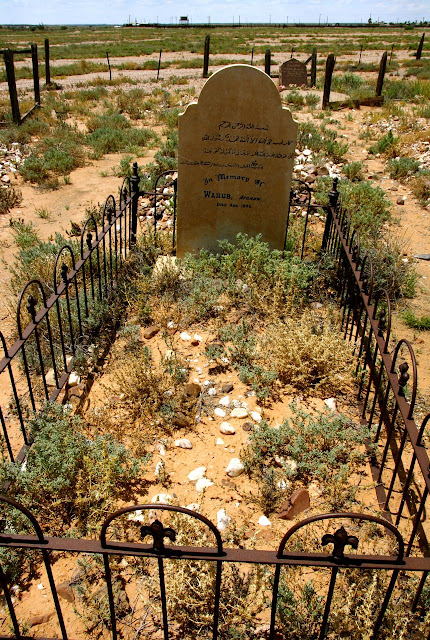 The small but very old cemetery is divided into three sections. Afghans, Aborigines and Europeans.If you enlarge this you can see arabic writing and then "In Memory of Wahub, Afghan died in 1855. 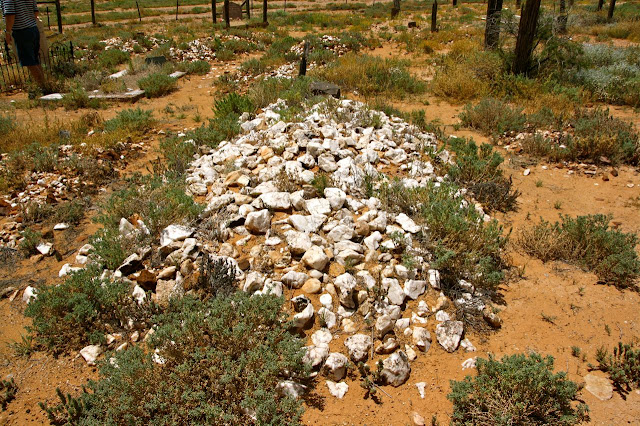 It was the tradition that when a cameleer died his lead camel was killed and buried next to him. So there were many small graves and then bigger humps (pardon the pun) next to them. 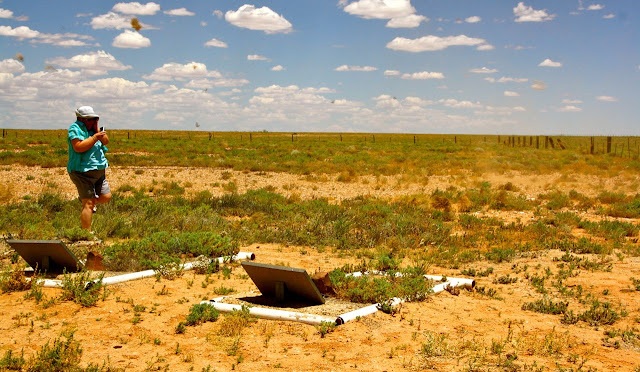 We were in the European section when a whirlwind or Willy Willy (see it at the right) started to blow around and around and whipped up the sand and grass balls (see them in the sky). It stung our legs and hurt our eyes so off we went back to the bus.