Last August Bernie and Sonya (our daughter) came back to Australia from USA for Bernie to host another series of 'Beauty and the Geek Australia,' for Channel Seven. While they were here they told us that they were expecting our second grandchild. Everyone was happy even though they thought it would have taken longer to conceive and given them another year before coping with number two. 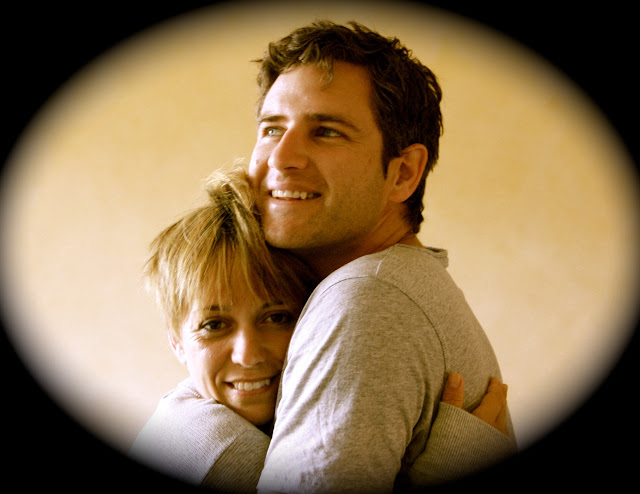 Naturally, I was very proud and wanted to spread the news and published a post for a few hours before realising I had jumped the gun (didn't have permission) so I pulled it off, but now it is official.


The news was printed in the celebrity magazine "OK." 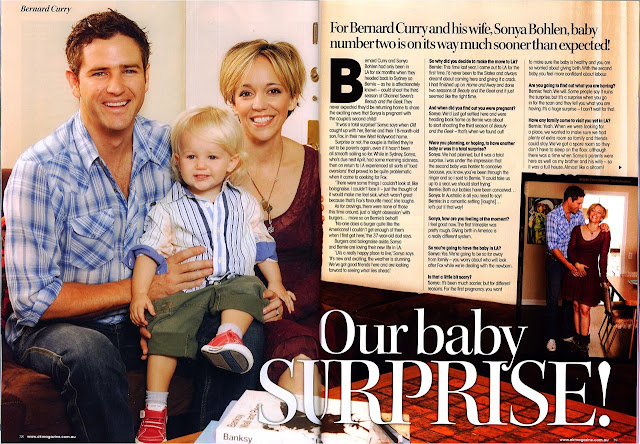 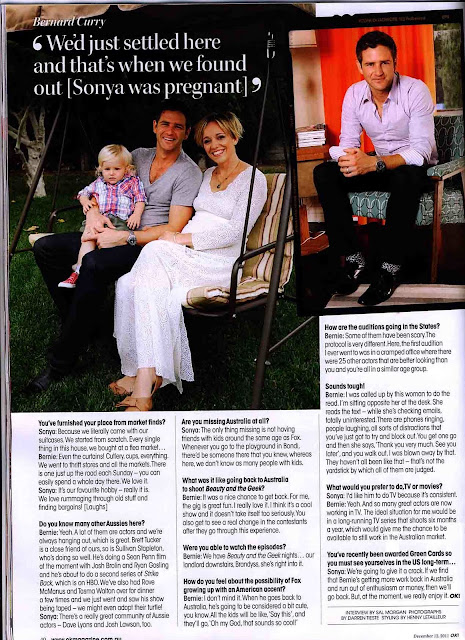 Proud parents and grandparents. The baby is due next April and they don't know if it is a boy or a girl yet. So it looks like we will have an American grand child. We are fast becoming a united nations family. Swiss grandfather, English grandmother, Australian parents, brother and aunt.
Posted by diane b

Email ThisBlogThis!Share to TwitterShare to FacebookShare to Pinterest
Labels: Sony and Bernie in OK magazine