FLOODS GET CLOSE TO HOME

It has been a shocking 24 hours for us Queenslanders. The low weather system that flooded many towns and cities in Central Queensland has  now hit South East Queensland, the most densely populated part of the state. The first city to suffer down here was Toowoomba. It is a beautiful town situated on the top of a mountain range. It is unimaginable that it could suffer flooding up there. However, a most severe and prolonged storm hit and hundreds of mls fell in an hour and a half. The small creeks that run through the city turned into a widespread raging torrent taking everything in its path with it. It was so sudden and severe that people had no warning.  The water found Lockyer Creek and rushed down the mountain into the Lockyer Valley. A seven metre high wall of water smashed into small towns in the valley. Cars were washed away, houses were washed away, people climbed onto their roofs and were rescued by helicopter when the weather cleared enough for the rescues. 8 people have died, 70 are missing and 43 were rescued.
The following 6 pics are from the Courier Mail website. 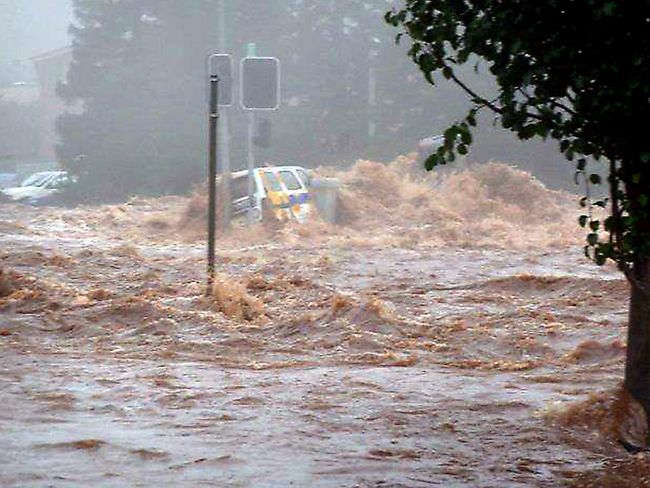 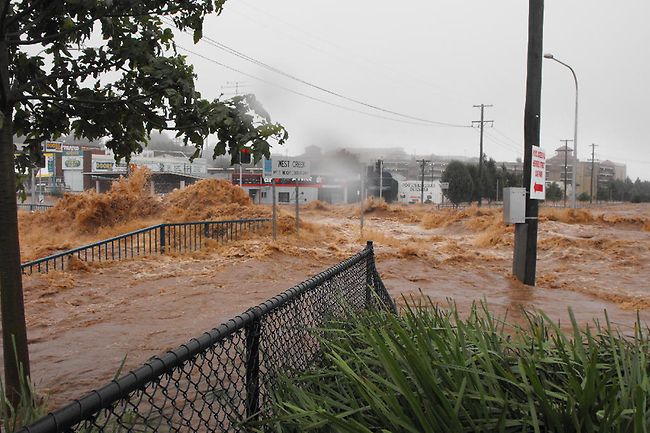 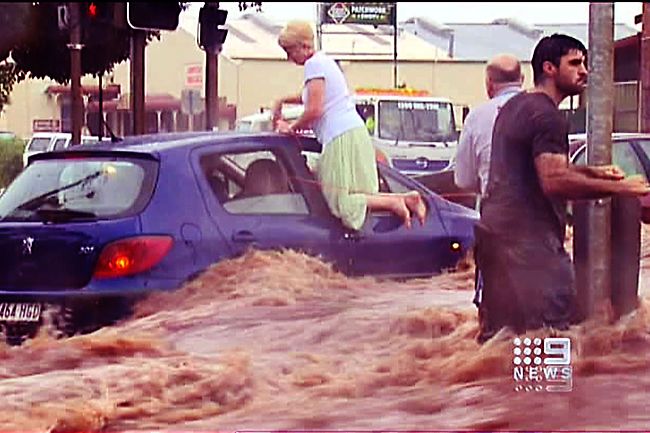 A woman climbs onto the roof of her car. 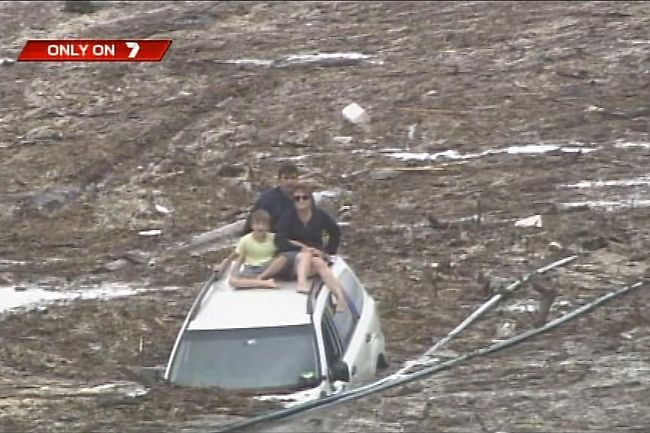 This family were being washed away on top of their car. (While the news helicopter was trying to get help for these people they saw the car and family disappear.) Yesterday was a very sad day for the people of Toowoomba and the Lockyer Valley. 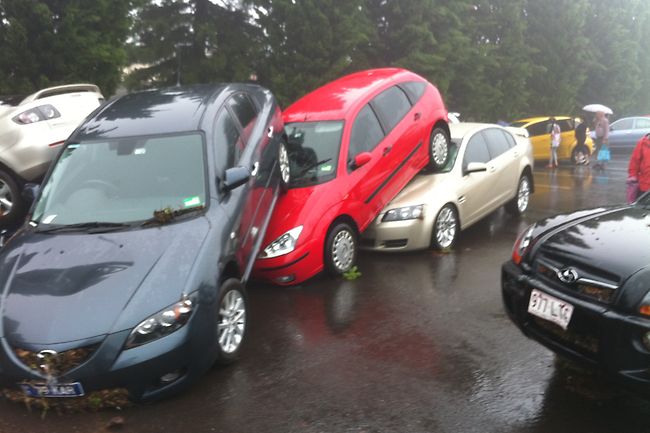 After the water went down hundreds of cars were found smashed up and full of water and debris.


Today the water is heading for the Brisbane River and Brisbane.  The Wyvenhoe Dam was built after the 1974 floods to protect the city. However, the dam is already over full by 70%, the gates are open but the dam is filling faster than water can be released. The water being released is rushing towards the city and other towns on the way. People living in 32 suburbs along the river banks have been warned to go home from work and move to higher ground. To make things worse the Brisbane River is a tidal river so when the high tide meets the flooding river it will be the worst time. This is expected to happen tomorrow. 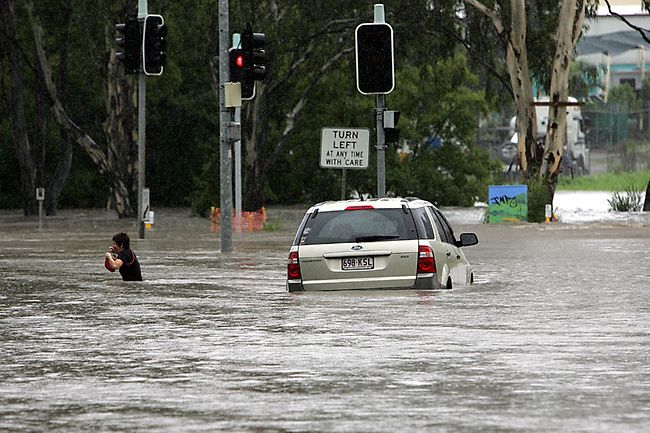 A woman leaves her abandoned 4 wheel drive car and wades to safety in Oxley, a suburb of Brisbane. People are warned not to drive through flood waters. 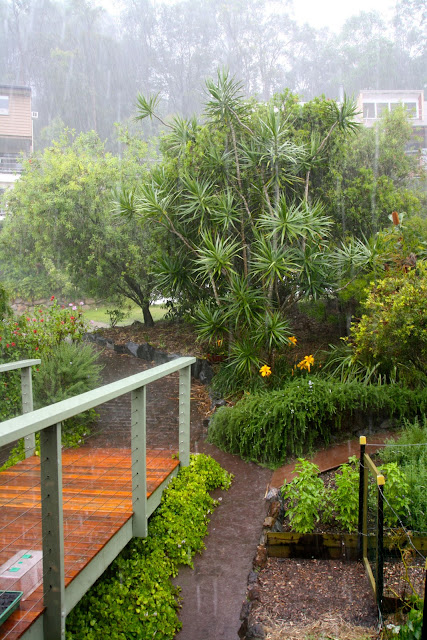 We are lucky that we do not live near the river and in fact we live on the side of a high hill. As long as the hill and the houses behind us (in the pic above) don't slide down on top of us we'll be okay. 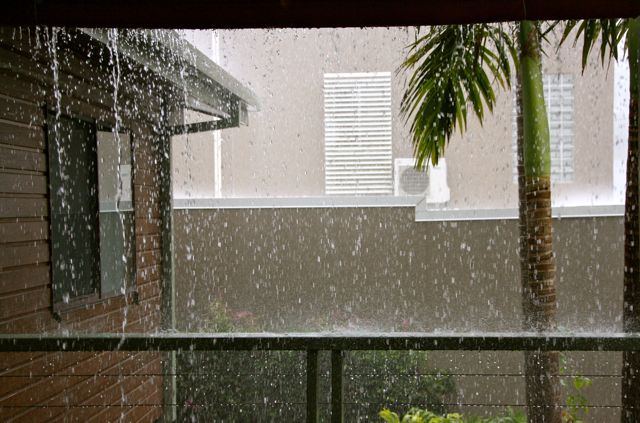