THE AARDVARK IS PUT TO SLEEP

A few months ago we heard on the news that our ageing airforce fighter planes, the F 111C Aardvark, were going to be replaced and there would be a farewell flight over Brisbane of those based here. It was a dull day threatening rain. 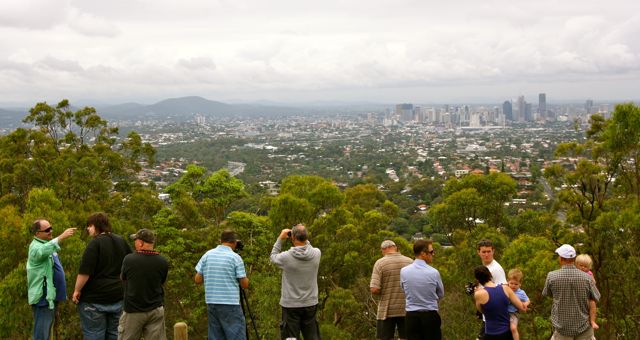 So, together with our friends Ann and George , we wound our way up to the top of Mt Gravatt in the southern suburbs of Brisbane to get a good view of the final hurrah. 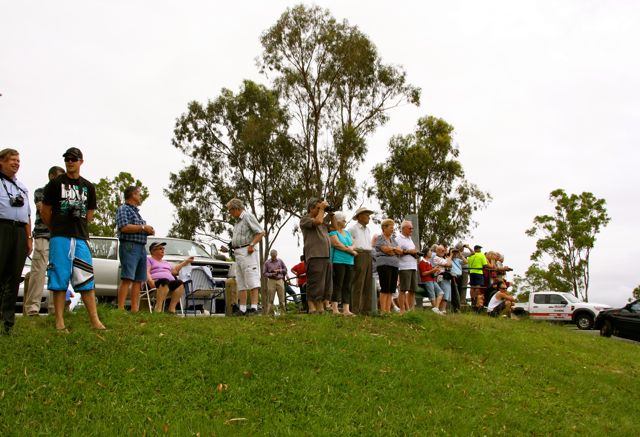 Quite a few others had the same idea. We waited patiently for some time and we were entertained by late comers trying to find a place to park. 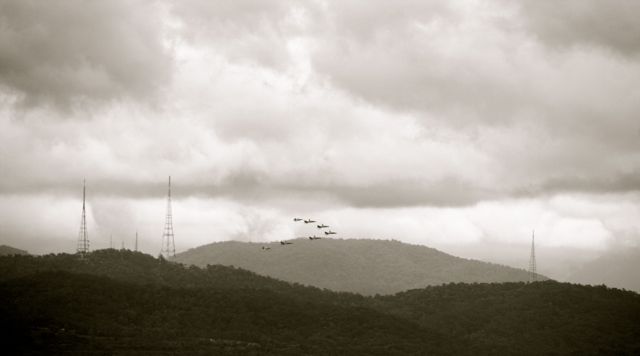 Finally, they appeared, They flew over the city and then towards us. 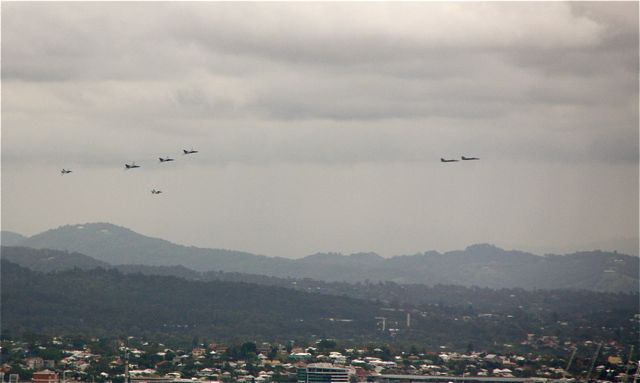 Two separated and went down to the Gold Coast City to say goodbye there. 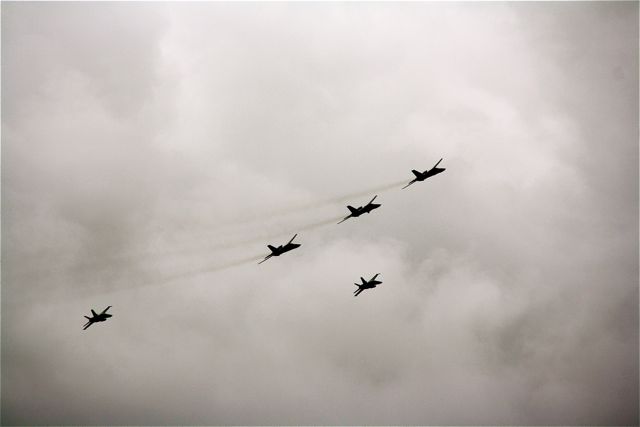 The others turned to the west going right over our heads. They were noisy. 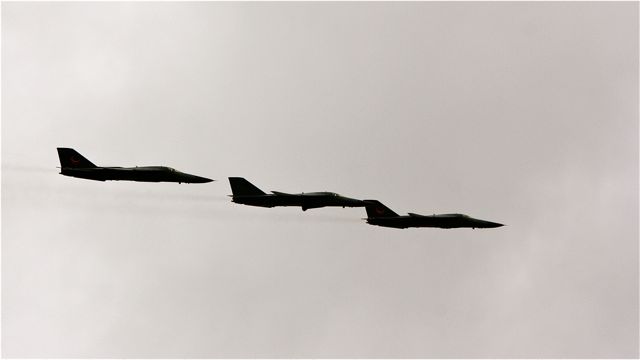 They have been in service since 1973 and are being replaced by Super Hornets. 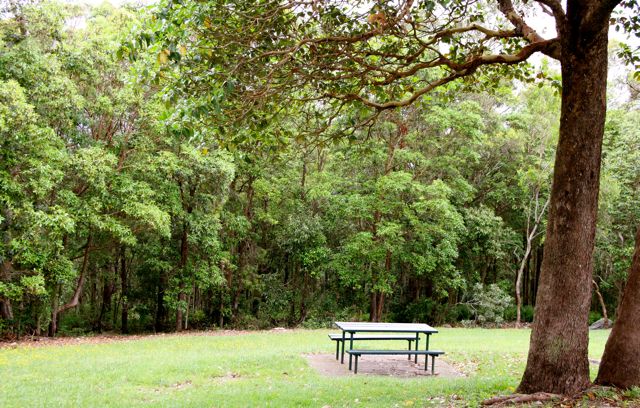 After they disappeared most people left, but Ann and George surprised us by saying, "We have brought a picnic lunch to share with you." This table looked inviting and we hoped the grey skies were not going to rain on us. 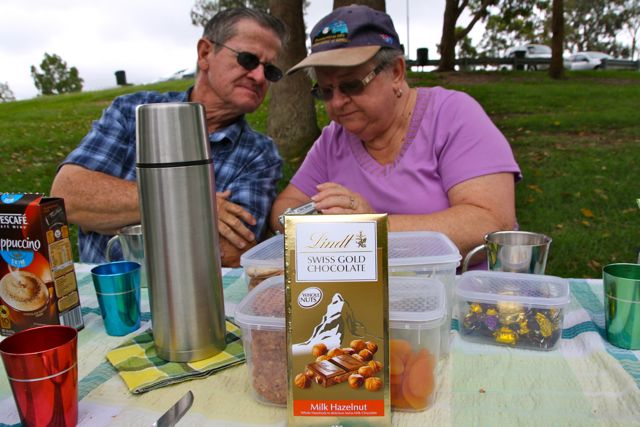 We had prawn and salad rolls, cake , cookies and Swiss chocolate. Talk about being spoilt. George and Ann are checking their pics of the planes. Ah! It's grand to be retired. It just started to rain as we packed up and it hasn't stopped ever since. (A slight exaggeration)
Posted by diane b