At the moment Brisbane and other flooded areas are still cleaning up after the floods. It will take a long time. However the victims have been overwhelmed by the enormous numbers of friends, relatives and complete strangers who have volunteered to help them clean up and repair homes and businesses.
We were lucky not to have suffered flood damage but my garden has suffered a little from all the rain. The plants and weeds have run rampant and the pathways were full of leaves and they were covered in black mould and slime. 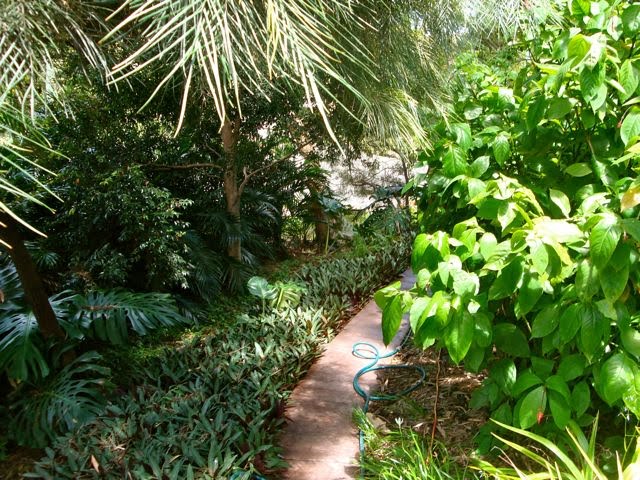 Well I had my very own neighbourhood helper to clean my paths. 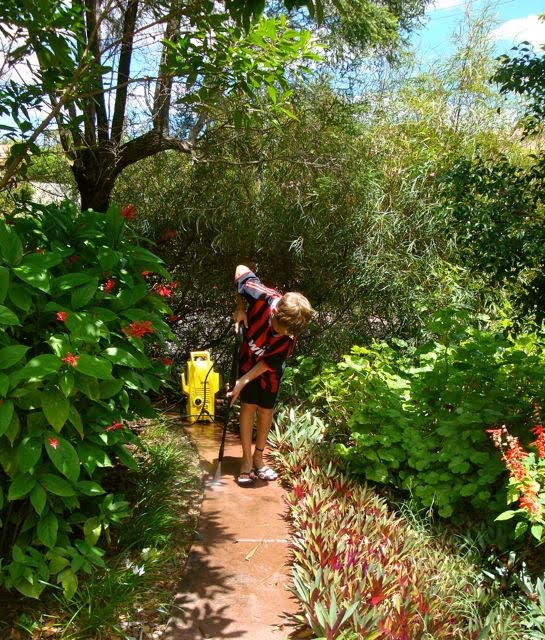 He is Alex, my eleven year old neighbour, who spent a few hours over a few days sweeping up leaves and removing the mould with his pressure hose. What an angel! Today I took him and his friend to the movies to thank him for a job well done. 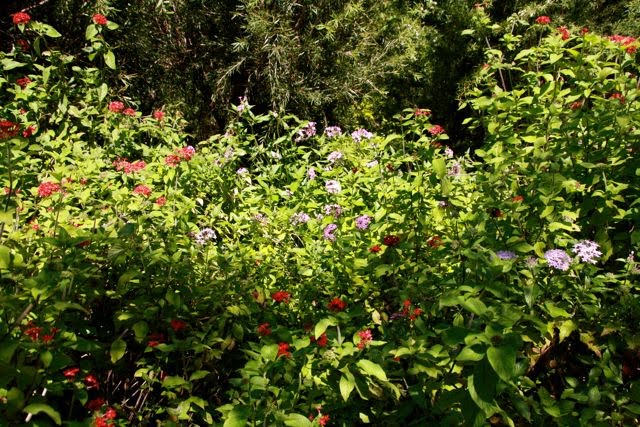 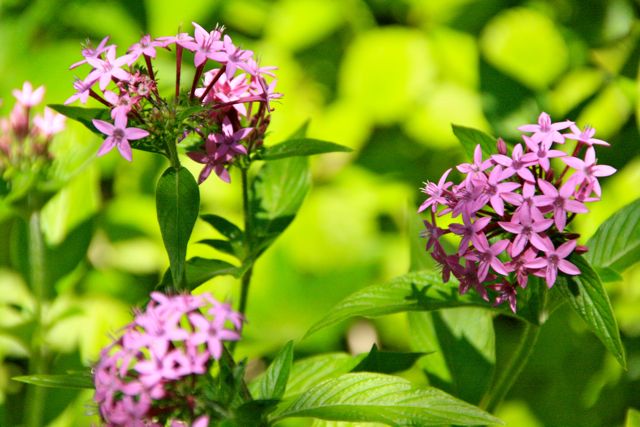 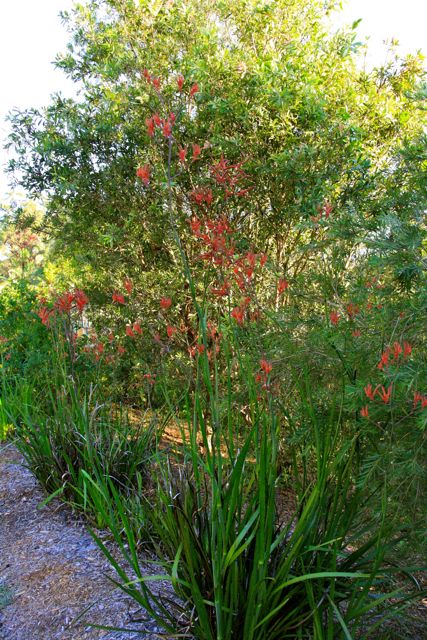 Kangaroo Paw, taller than I've ever seen it. 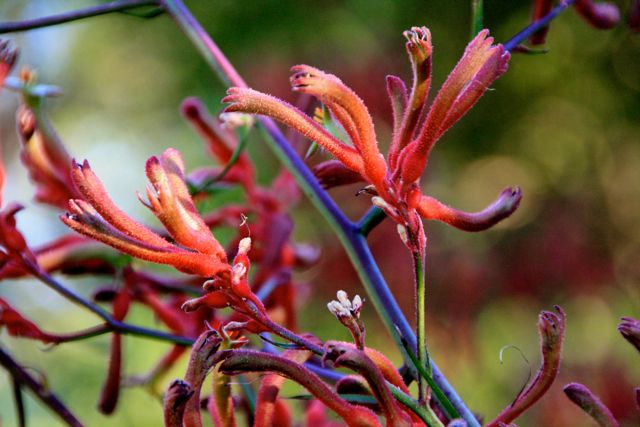 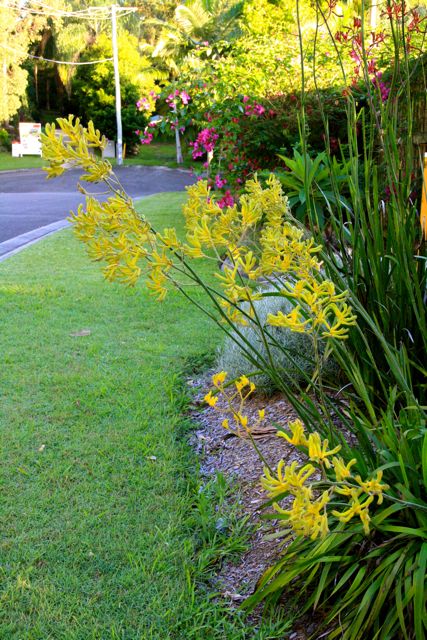 A yellow Kangaroo Paw in the back garden. The grass has been hard to keep under control, it can creep into the garden within a week. 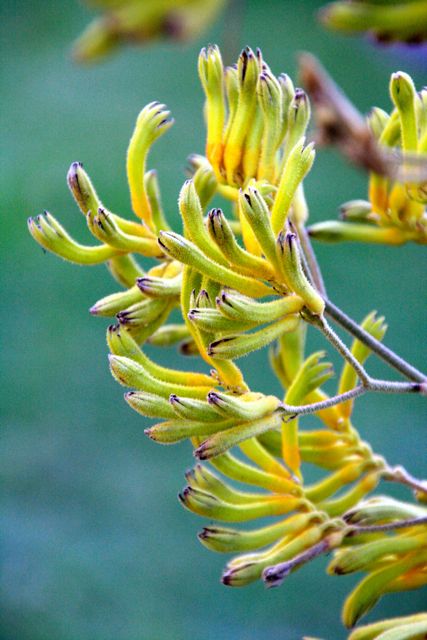 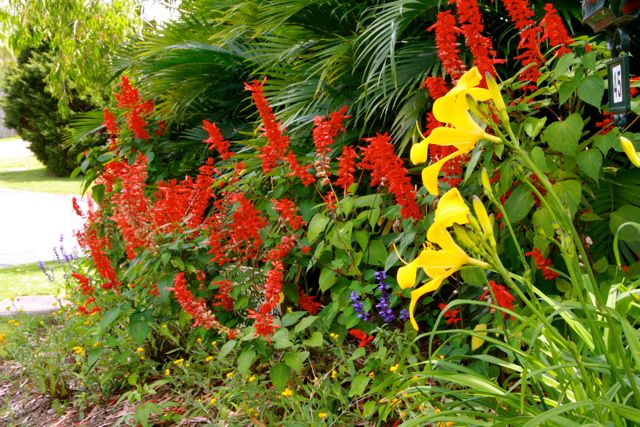 Some of the plants in the front garden have rotted and others are taking over. Nothing like tropical rain followed by very hot, humid days to make your garden grow, Mary Contrary.
Posted by diane b

Email ThisBlogThis!Share to TwitterShare to FacebookShare to Pinterest
Labels: garden