Today we visited South Bank Parklands in the city on the southern bank of the Brisbane River. Parts of it were badly flooded in January but tireless workers are getting it back to it's former beauty. It is a great community park with lots of areas for walking, cycling, playing, swimming, resting and having picnics or BBQs. It is close to the cultural centre, restaurant precinct and university campuses.


The statue of Confucius was given to the people of Queensland from the people of Ji'nan, Shandong, China for QLD's 150th birthday in 2009. 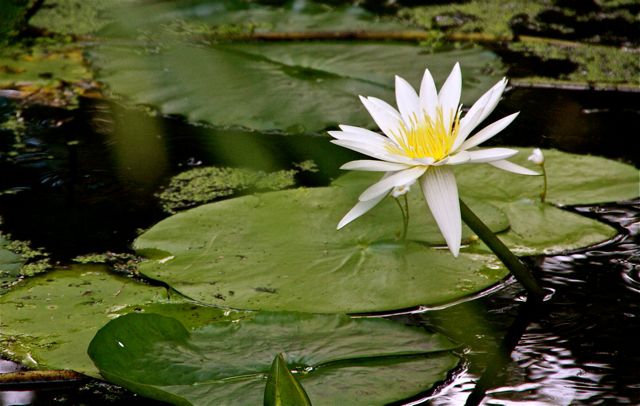 There are streams and ponds all over the park, with fish. ducks and lilies. 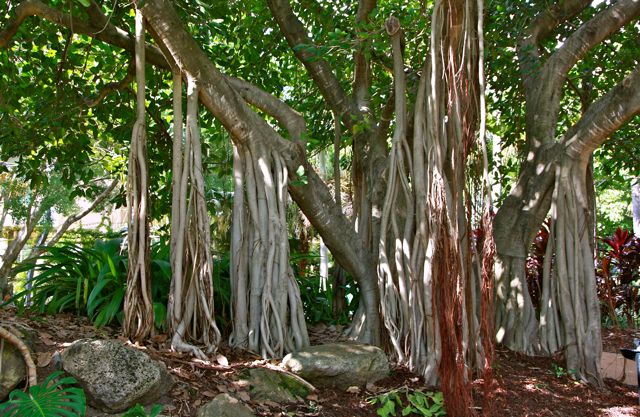 There are a few Banyan Trees with their unusual aerial roots, which drop down from the branches, take root in the ground and then help support the huge branches. This is only a small tree compared to others that I have seen elsewhere. 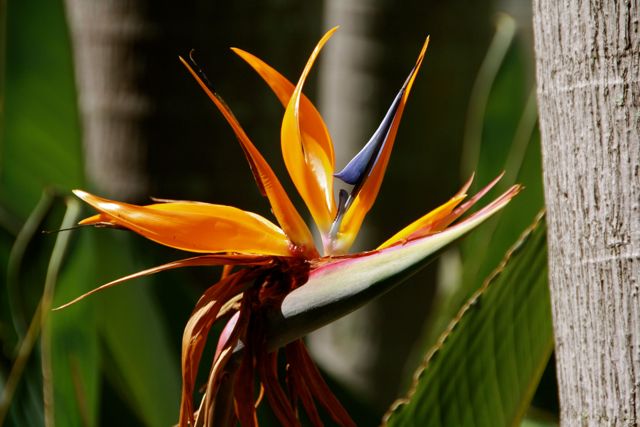 The common Bird of Paradise plant is flowering at the moment. 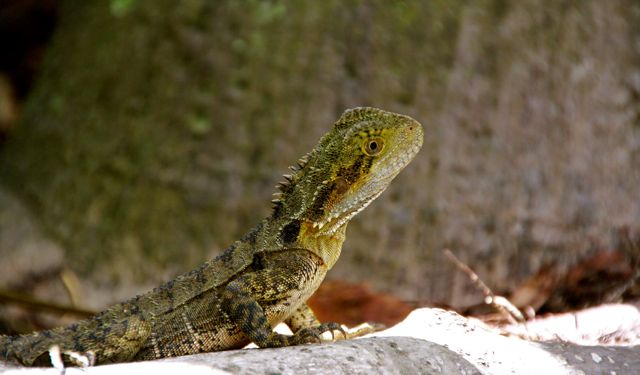 The water dragons were sunning themselves. This is a baby.

The road at the end of the park is pretty too. We walked from the park over the bridge to the old Botanical Gardens. (next post)
Bill made a little video of the day with his new HD video camera. See it here also check out the gorgeous picture of Fox and his mum on the same blog.
Posted by diane b