THIS WAS MORE MY IDEA OF FUN! 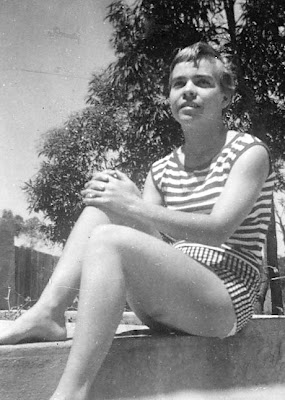 Hooray! School holidays! It was December 1958 and our school year had finished. I had just completed 4th Year (Year 11). Now it was summer and time to relax and have fun.

I had a call from a girl, Marilyn, who we had billeted for a while. My memory is a bit rusty, but I think it was for a sporting event. However, her parents wanted to repay us by asking me to go to their place for a weekend.

I wasn't too sure about staying with people that I didn't know well but off I went anyway.

My parents drove me down the south coast of NSW from Sydney to Wonoona. I waved them goodbye and wondered what was in store for me.

There was much excitement in the house as it was The Wonoona Show weekend. Marilyn and her mum were fussing over what I thought was a cranky, ugly dog. 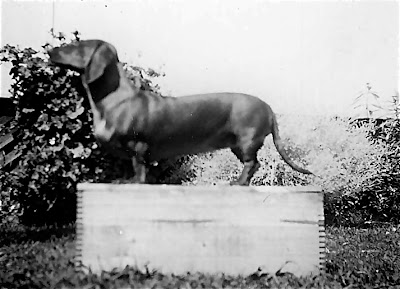 It turned out to be a pedigree, Dachshund, show dog and it was being groomed for the show.

I'm afraid I couldn't get excited about this activity. Every time I went near, it snarled at me. 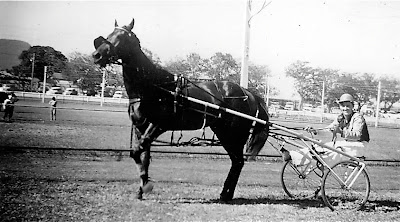 When doggy was brushed, pampered and ready, all the family went to the show.

They were excited to see uncles and cousins with their show trotting horses. I enjoyed watching them race but not much else.

It must have been about this time that I realised that I wasn't a country girl but a bright, lights city teen. 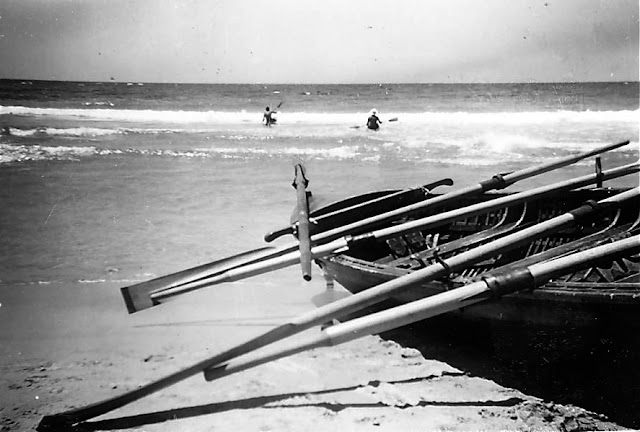 The next day I was taken to the beach. It was a beautiful long beach, with yellow sand, blue water and white crested waves stretching for as far as you could see to the north and the south. The handsome, bronzed life savers were practising their stuff. 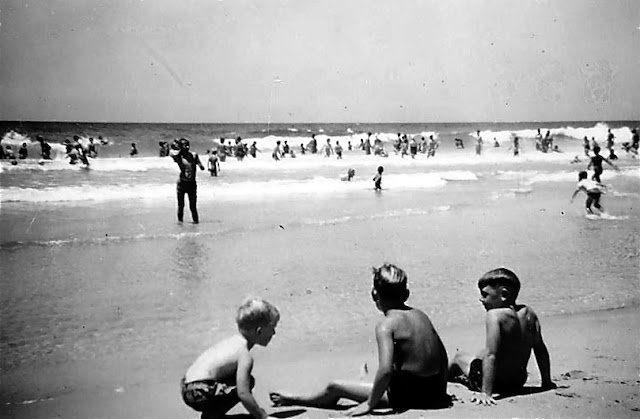 We dropped our towels and rushed into the sea, splashing and diving through the waves. We would swim out past the breakers and then body surf back into shore. This was more my idea of fun!
Posted by diane b