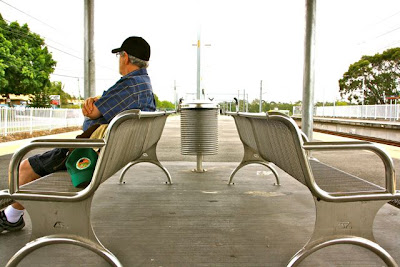 Waiting for the train
At this time of the year our calendar fills with end of year celebrations. We call them Christmas Parties but they are more like luncheons or dinners. I guess that is a sign of our age. We are not into rip roaring parties with dancing, loud music and getting drunk, but we sure have fun when we have our get togethers. Last week we had our Camera Club end of year lunch at the Plough Inn at South Bank after we had a shoot at the Maritime Museum. TOH and I went into town on the train. 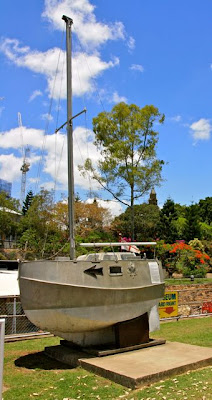 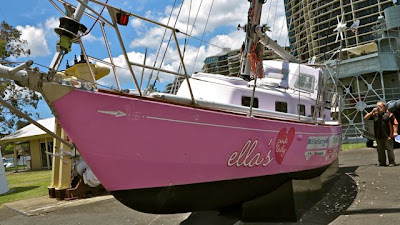 Happy II, the little yacht on the left is one of the smallest boats to sail across the Pacific Ocean (13 ft long). Howard Smith sailed Happy I from the east coast of USA and through the Panama Canal. It was wrecked near Noumea, where he built a replica HappyII and continued Australia. His attempt to continue to circumnavigate the world was squashed.
Ella's Pink Lady, (10.23m long) was sailed around the world by 16 year old Jessica Watson. We saw her sail into Sydney Harbour at the end of her epic voyage. 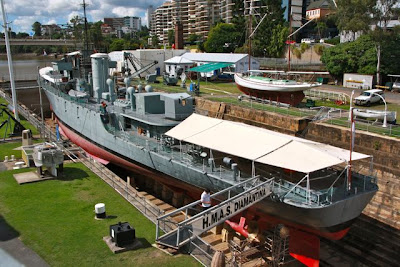 The HMAS Diamantina, is a River Class frigate built in Queensland in 1944. She is the biggest surviving WWII ship in Australia. 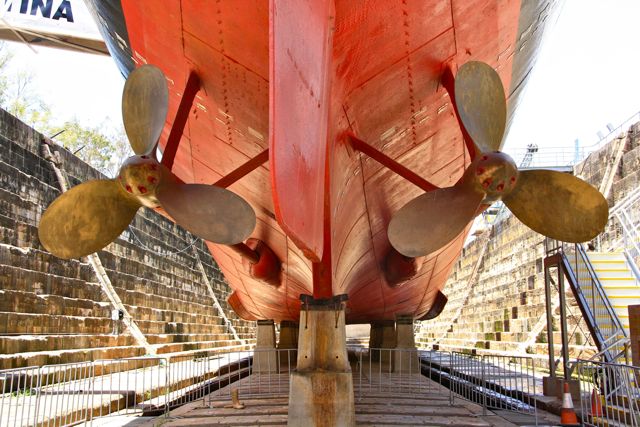 Underneath the Diamantina in the dry dock. 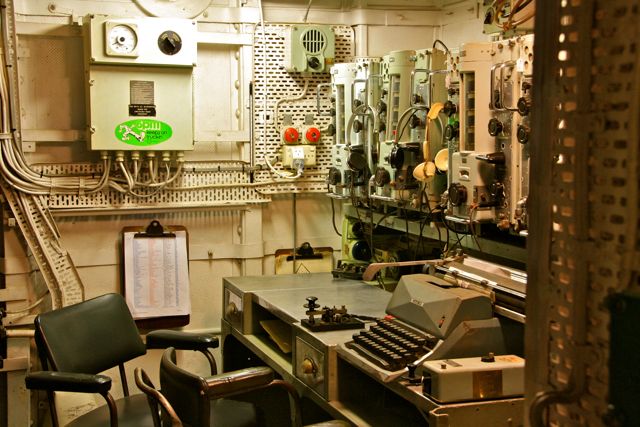 The communications room on the Diamantina. A little different to today's war ships methinks. 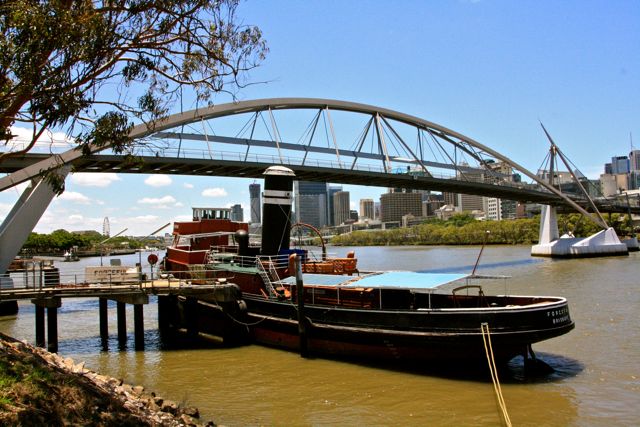 The Forceful is a coal fired steam tug built in 1925, which served the Port of Brisbane for 45 years. In 1971 she was donated to the Museum and it was used as a workboat on the river until recently. Now she is a floating museum. 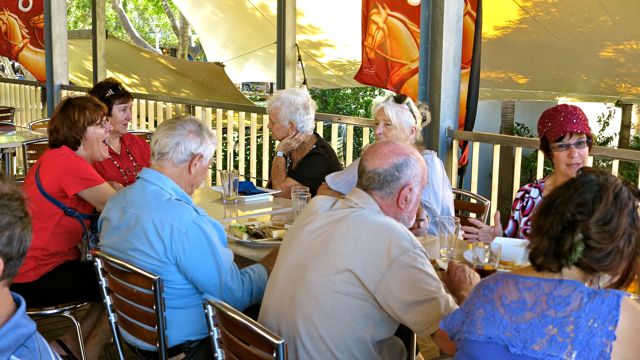 After a few hours of shooting photos it was then a short walk to the Plough Inn for our end of year lunch together.
Posted by diane b