On our way home from Canberra last month we stopped overnight at Tamworth in NSW. It is a large country town located in a beautiful fertile valley north west of Sydney. It is a rich agricultural area for grazing and grain. It is a thriving city, very modern and clean.
Tamworth is famous for two reasons. It was the first place in Australia where all residents were supplied with electricity but more well known is its massive Country Music Festival held every January. It is considered one of the top ten music events held in the world. More than 600 musicians playing in 2,500 performances in a wide range of venues for 10 days. 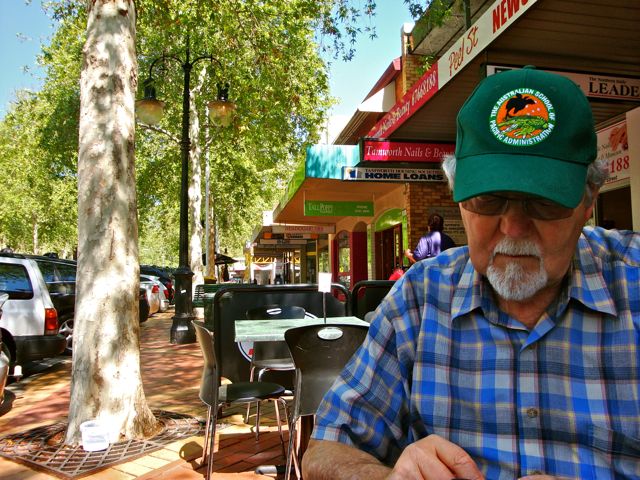 We found a trendy cafe for lunch and a coffee. 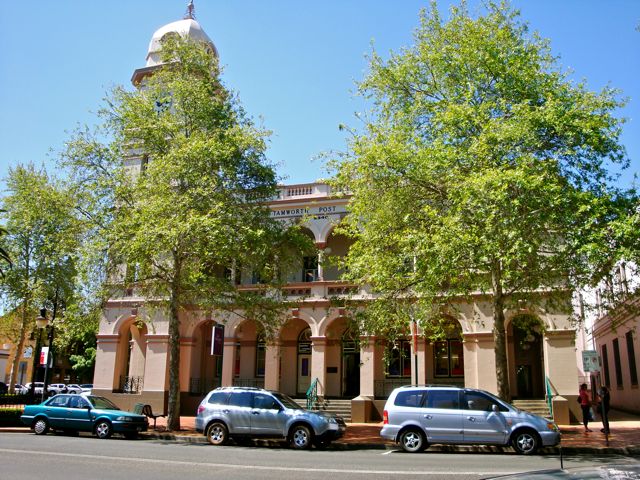 Besides modern shops there were still gracious old buildings showing off their architecture. 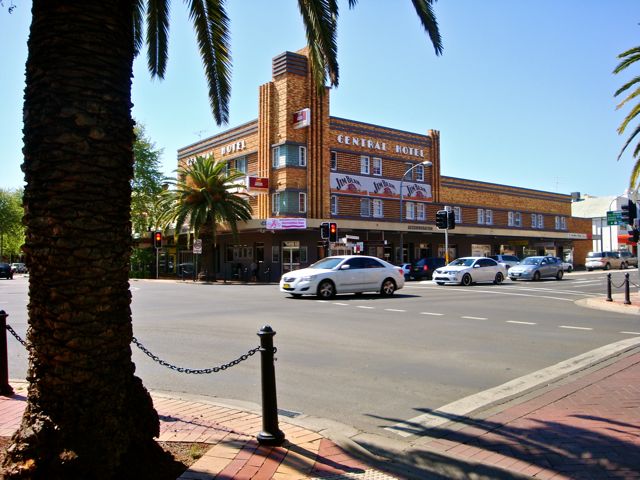 There are theatres, cinemas, clubs and bars galore. A big choice of restaurants, cafes and farmer's markets. 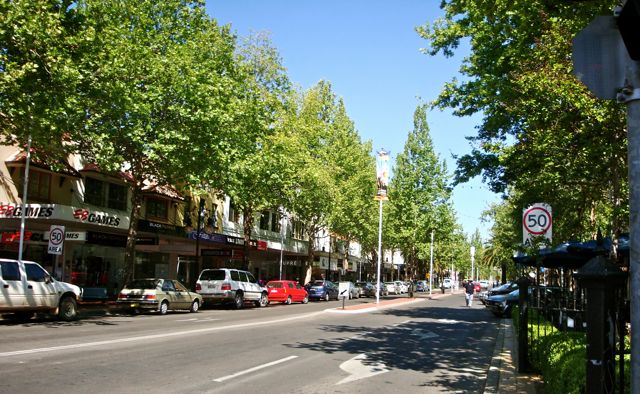 The footpaths are nicely paved with many big trees providing plenty of greenery and shade. The streets become alive with non stop buskers during the festival. It is here where Kasey Chambers, Troy Cassar-Daley,  Beccy Cole and Keith Urban  began their careers. One of the nicest towns we visited on the way home.
Posted by diane b

Email ThisBlogThis!Share to TwitterShare to FacebookShare to Pinterest
Labels: Tamworth, Trip to Canberra 2012