Continuing our drive through country NSW we stumbled upon an historic little town between Young and Dubbo. Grenfell is a quaint,  old gold mining town.

There is a hotel on every corner a feature of gold mining towns. 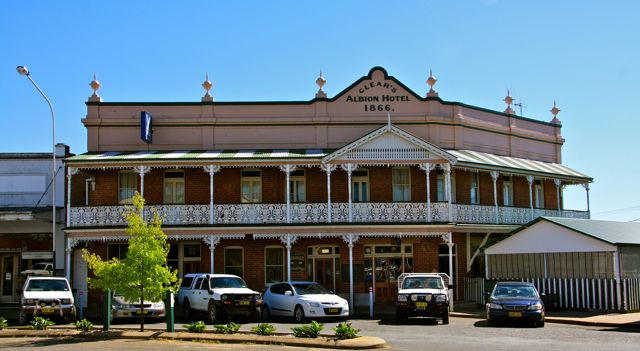 The hotels have been maintained as they were over 100 years ago. 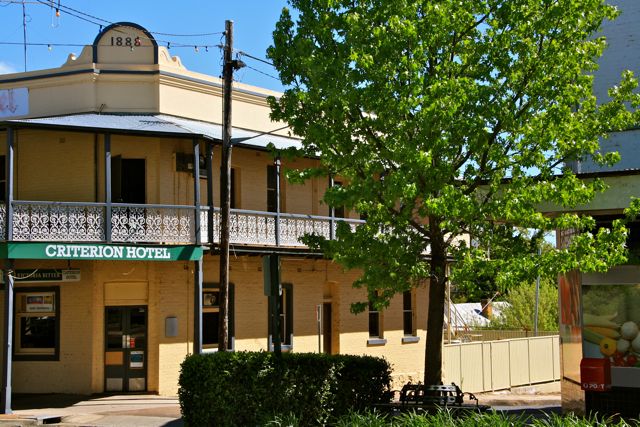 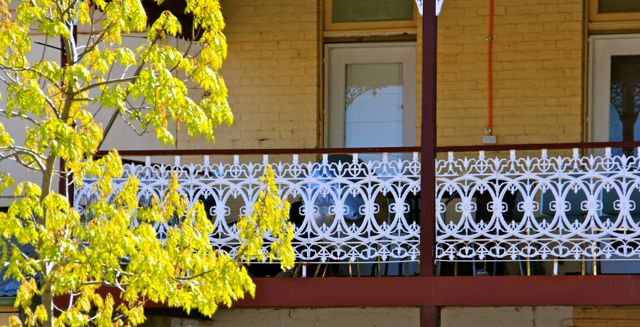 I love the iron lacework, which has been kept nicely painted. 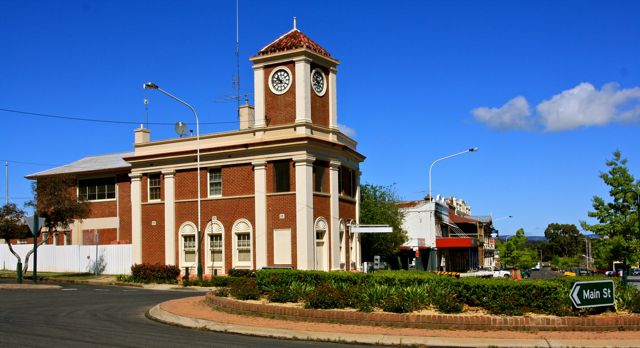 The lovely old buildings have been maintained and still used today. 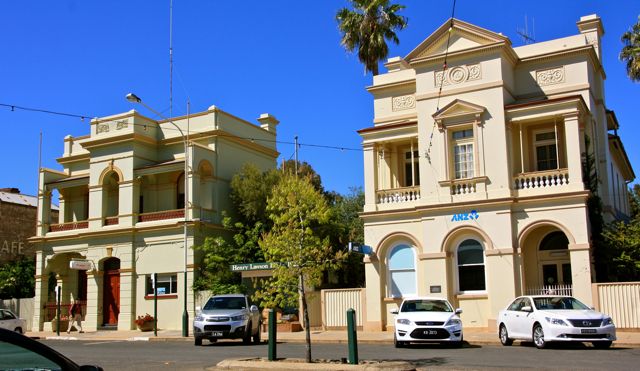 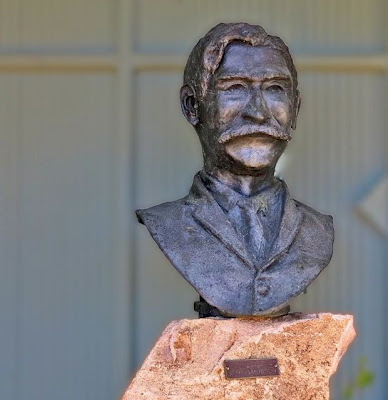 In the main street we found a little shelter and a bust of Henry Lawson, a famous Australian author of short stories and ballads. He was a contemporary of Banjo Paterson and also wrote about Australian characters and way of life. One of my favourite stories is "The Drover's Wife".

The plaque announced that Henry Lawson was born in Grenfell in 1867. His father was a Norwegian miner called Larsen he changed his name to Lawson when Henry was born.

The family moved to the Mudgee area as Henry was growing up. That explains why I remember visiting "The Henry Lawson Museum" in Gulgong near Mudgee. Many of his stories were about this area.

His parents separated and he went to live in Sydney with his mother. He travelled around the country extensively and lived in England and New Zealand.  He aired his concern for republicism, unionism, poverty, a fair go for the working class and the vote for women. However his life was complex and difficult. He was persecuted by his peers and he turned to alcohol.
Posted by diane b