Our next overnight stop on our trip around South Australia was Hahndorf. We left Burra and drove south by- passing Adelaide and travelling through the picturesque Adelaide Hills. 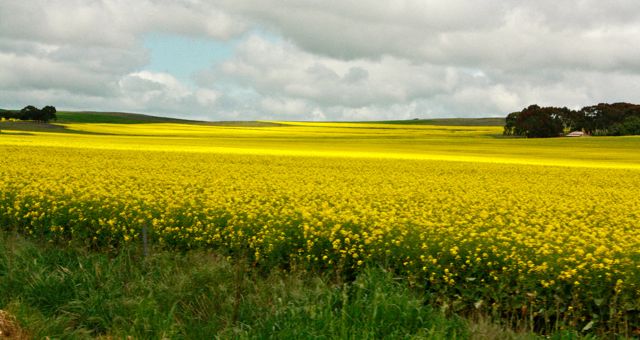 We passed through Canola fields...... 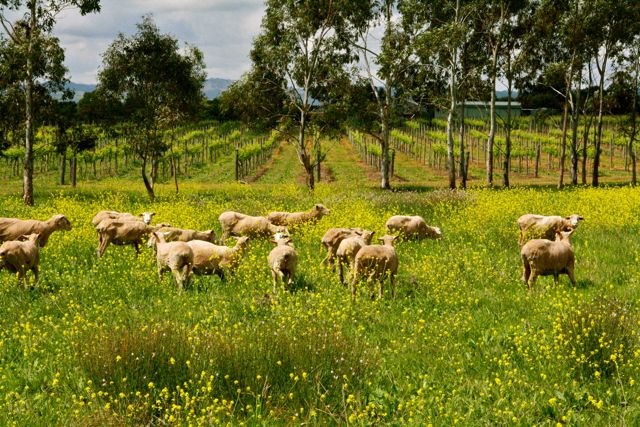 and passed vineyards and sheep stations/farms. 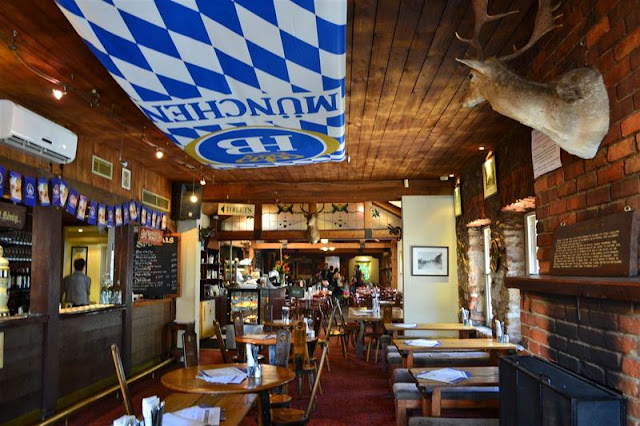 It was late when we arrived and we had a few problems booking in to our motel. They had not reserved the correct rooms for us which had been booked months ahead. However, we all cheered up when Bill sniffed out a German Pub which had authentic German sausages for dinner. 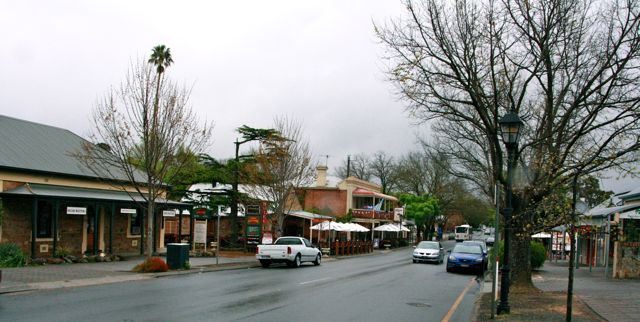 It rained through the night and all the next morning when we had planned a stroll through this historic town. It is a gorgeous little tourist town with many restored 19th century buildings and churches. It was settled in 1839 by Prussian Lutheran refugees. They had a horrific sea journey and their Captain named Dirk Hahn stayed with them and found the site and made sure they were all settled. In return the people named the town after him 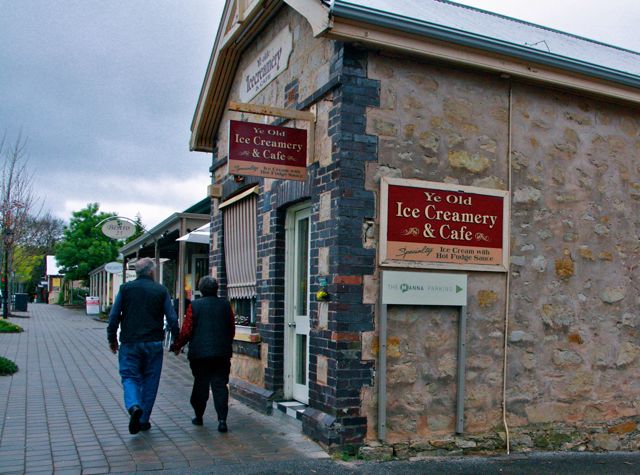 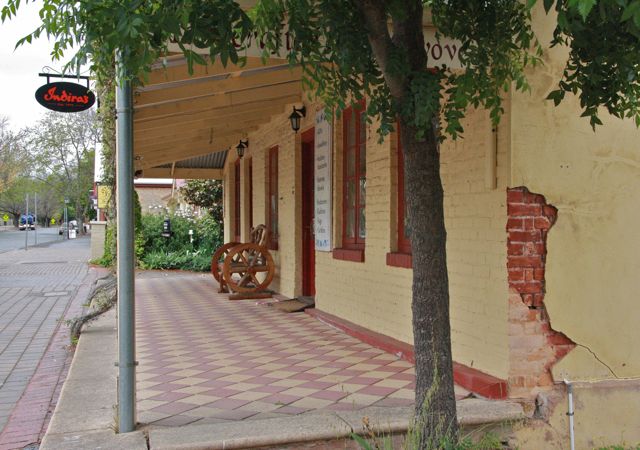 There is still a strong German influence in the town and they have German parades and festivals. 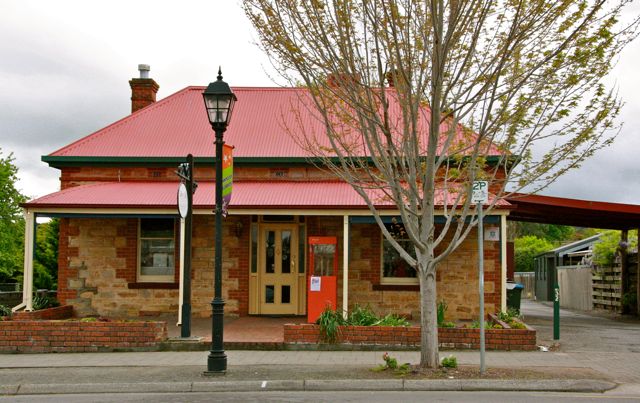 It is a very pretty place in Autumn when the leaves change colour. 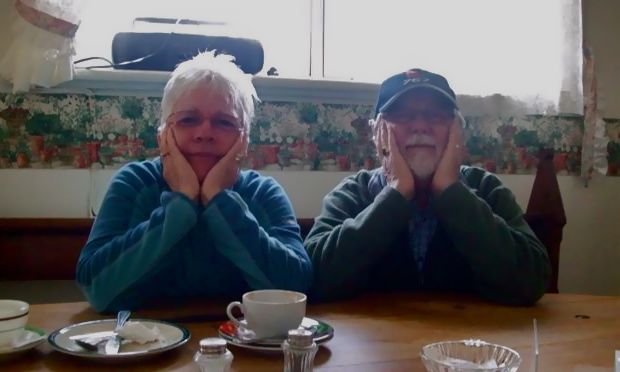 Feeling glum and ho hum.
Posted by diane b