It is Bill's Birthday today but we celebrated last week with the Birthday Bear Group. 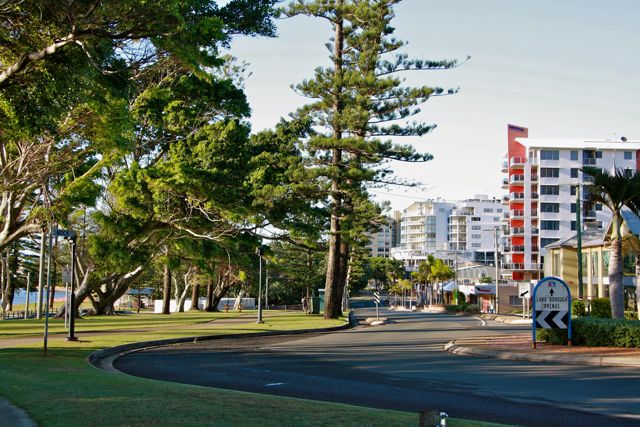 Bill decided he would like to have a birthday dinner at Morgan's Seafood Restaurant at Scarborough, a northern bayside suburb. Instead of driving home at night we stayed in a beachside resort. Just for fun we made it a 2 night getaway. 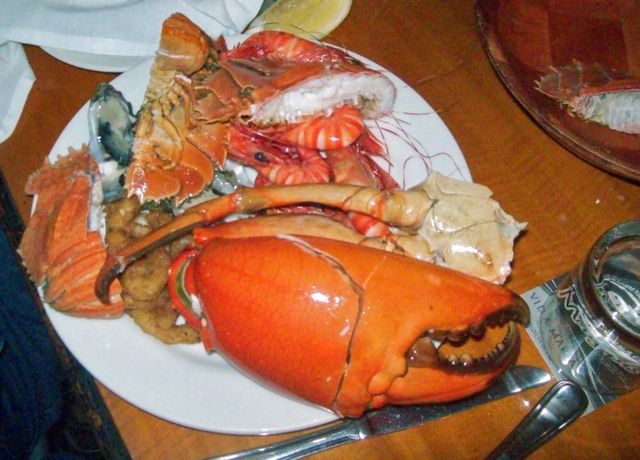 Morgan's is famous for it's Thursday night seafood buffet. The seafood is fresh and varied. There were crabs, Moreton Bay Bugs, prawns, oysters, mussels, calamari, fish as well as meat, vegetables and salads. You can fill your plate as often as possible. 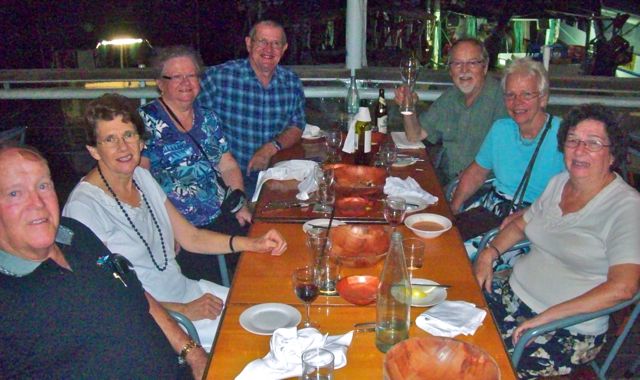 Paul, Mary, Ann, George, Bill, me and Helen all had a great meal. Then we headed back to our apartments for dessert and the presentation of Birthday Bear. He didn't come to the restaurant this time. 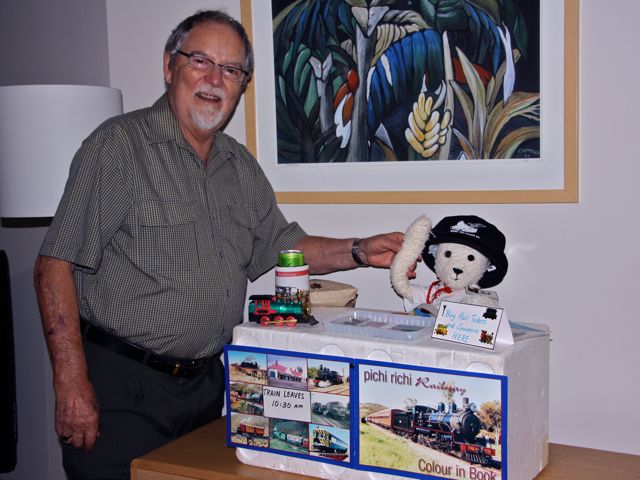 Bear is dressed to reflect the recipients personality. Bill loves trains and we all went on The Pichi Richi historical train a few months ago. So bear is dressed as a Pichi Richi railway volunteer, selling tickets and gifts. 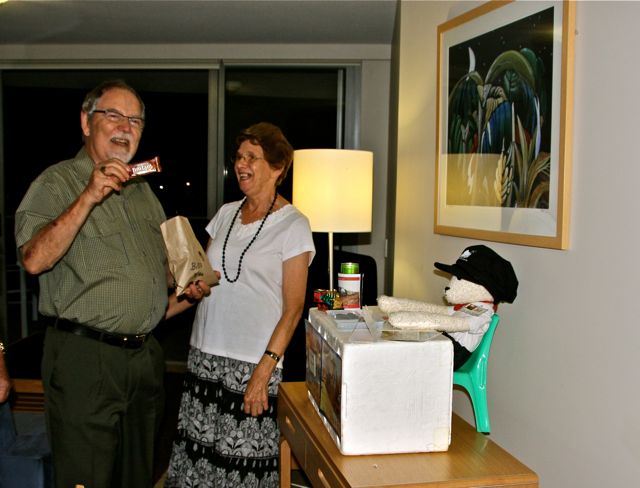 It was Mary's turn to dress bear. Bill was very happy with it, especially bears morning tea bag which contained Bill's favourite biscuit, a TIM TAM. 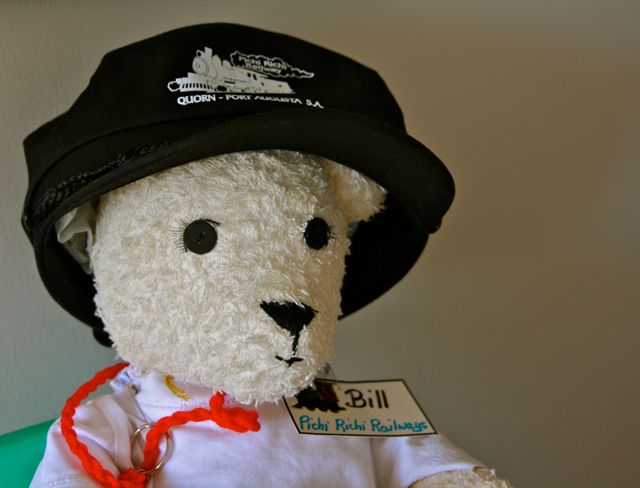 Bear has his train driver's hat and the guard's whistle around his neck. 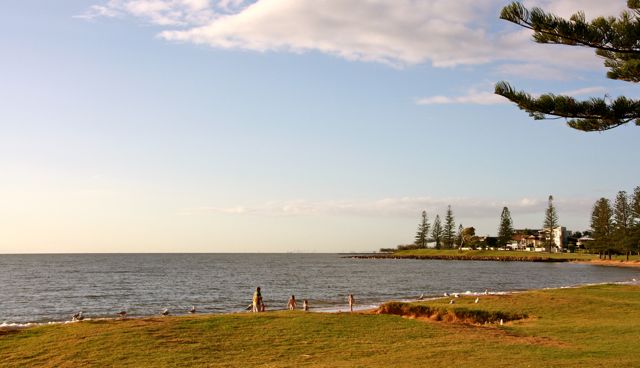 The next morning we went for a walk along the water's edge. 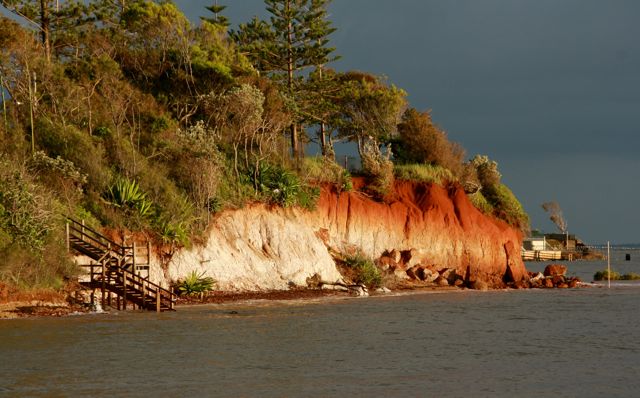 A storm was just passing by. (Photo taken by Bill) It is easy to see why this area is called the Redcliffe Peninsula.
Posted by diane b