YASI SURE IS SCARY

The map below is to gives an idea of the size of the cyclone which is just arriving on the north coast of Queensland as I am typing (4:30pm).  The centre will not pass over the coast until 10pm. The people up there are going to be battered by winds of up to 300 mph for 20 hours. 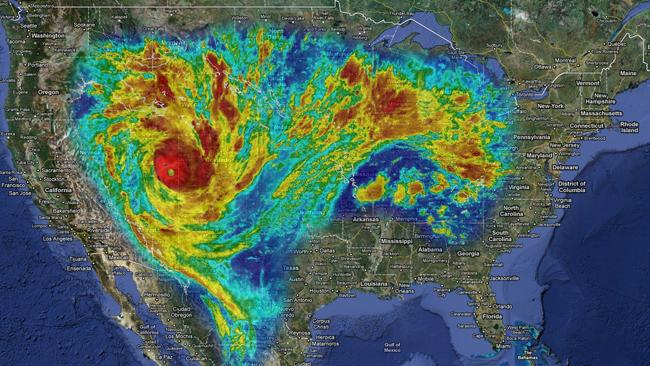 At the moment people who have not been evacuated have been told to get off the streets now and bunker down in the smallest safest room. They should have a portable radio, torch, medicines, and fill the bath with water. They need to have shoes on and have mattresses, doonas and raincoats with them for protection.  The State and federal governments have been coordinating emergency services and the military to try and save as many lives as possible. 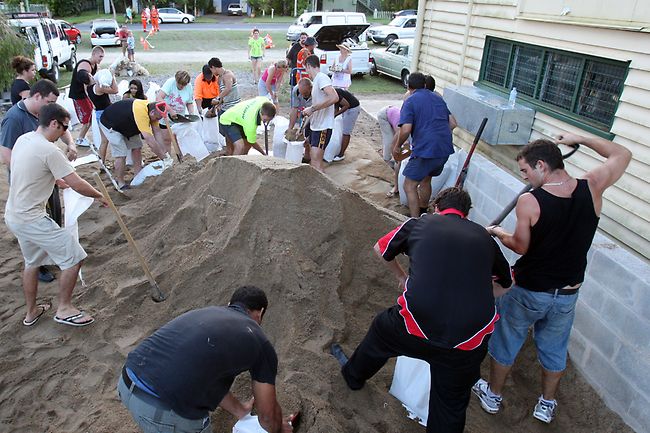 Before the towns were in lock down many filled sandbags to try and protect their homes from the massive storm surge that will wash inland. 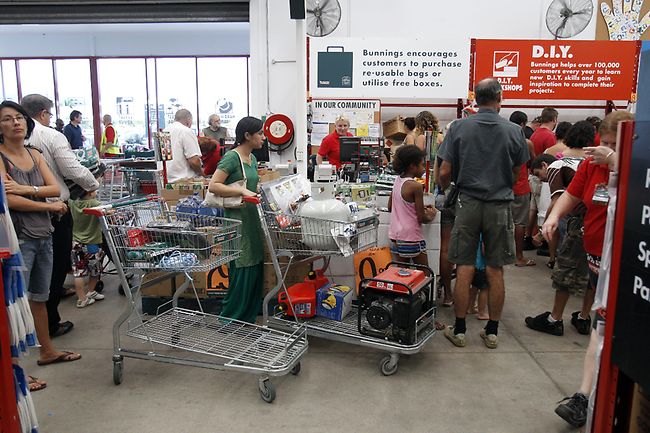 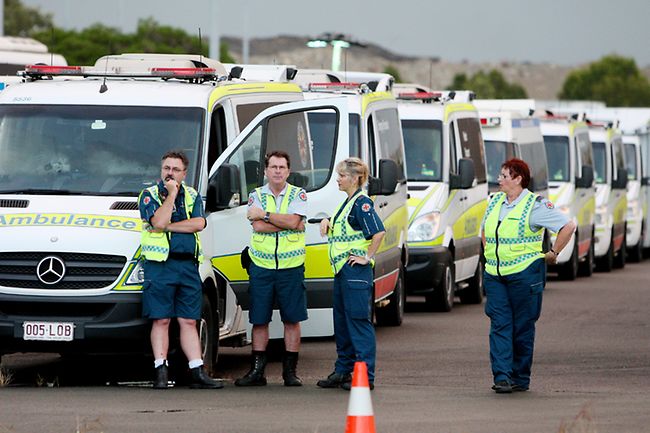 The biggest hospital evacuation in Australia took place when over 250 patients from Cairns public and private hospitals were airlifted to Brisbane by the military. They included intensive care patients, babies in humid cribs, women about to give birth and people on dialysis. 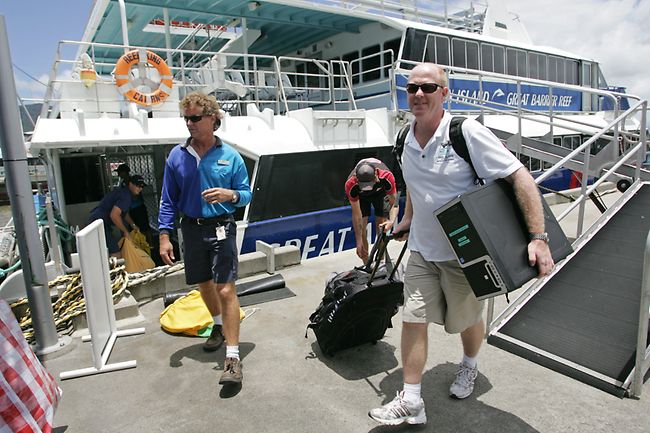 There were thousands of tourists visiting the Great Barrier Reef Islands, who had to be evacuated. The tourist boats had to try and find shelter. 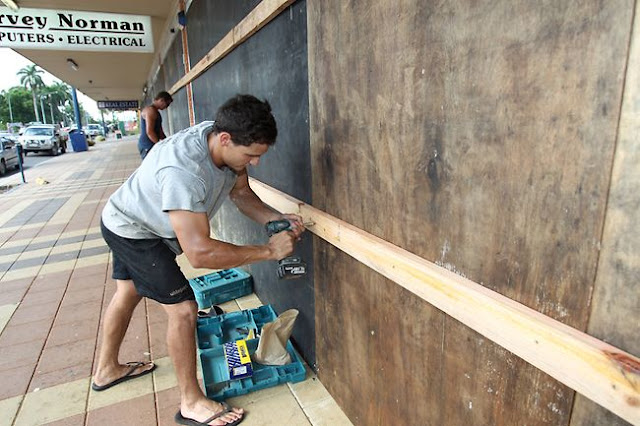 Business owners and workers cover the windows with batons. 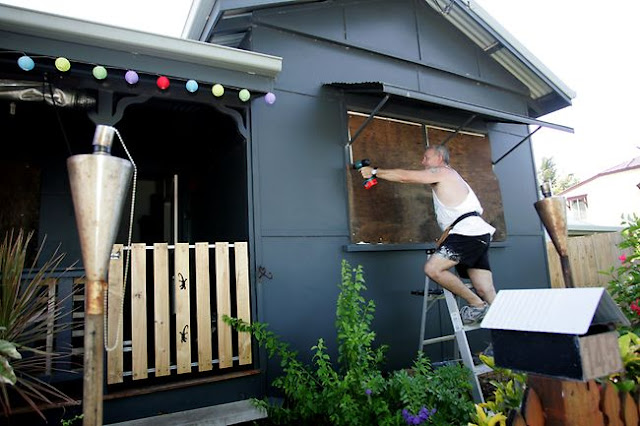 Home owners too. All people in low lying areas were told to leave. They either went by car, train or plane to family and friends elsewhere. 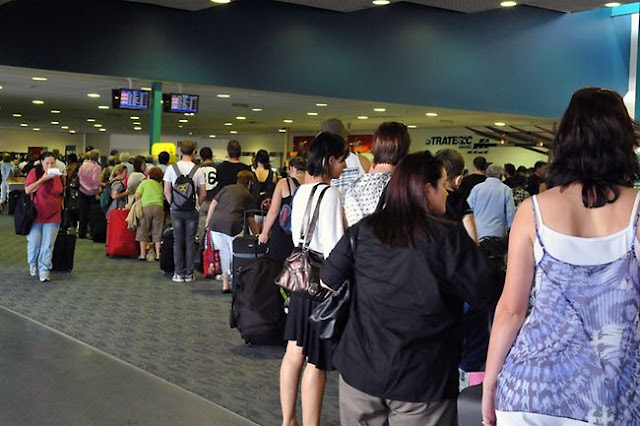 At the airports there were queues. The airports closed today at 10am. The roads are all closed now. 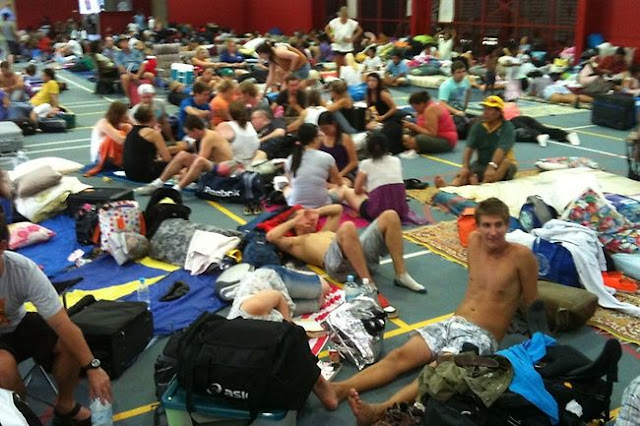 The 10 evacuation centres are full even though people were told they shouldn't go there until after the storm as the buildings are not necessarily cyclone proof.


People have been told that emergency services will go in as soon as it is safe. There are navy ships sheltering further north ready to move in as soon as it is over. There are thousands of troops based in Townsville, one of the towns which will be affected. Hopefully, there won't be any lives lost. The cyclone is expected to travel at least 400k inland before it will start to weaken.
We have a friend in Cairns who is having a birthday today. His house is on higher ground and he is bunkering down there. He also went through the 1974 cyclone Tracy, which wiped out Darwin. We have friends who live in Townsville in a caravan. They are on their way down here now.
Posted by diane b