Recently we visited the historical village museum at Beenleigh. Beenleigh is a small town between Brisbane and the Gold Coast it is only a 15 minute drive from home. Old houses, school, church, fire station, dairy, post office, railway station and other buildings have been brought to the site and re-erected and returned to how they were in the early days of this town.

In Australia it is hard to use the term "OLD" when talking about European settlement. We are one of the youngest countries in the world when talking in terms of non indigenous settlement. The first settlement in Australia was in Sydney in 1788 in Brisbane in 1824. So as you can see it would be rare to find a building in Australia that is 200 years old, which compared to buildings in Europe is not old at all.

On the other hand, when talking about indigenous history and geological history, Australia is very old. The aboriginal history has been dated as far back as 40,000 to 100,000 years ago. The geological age of our land is one of the oldest on earth.


However it is interesting to see how early settlers lived in Old Beenleigh Town. 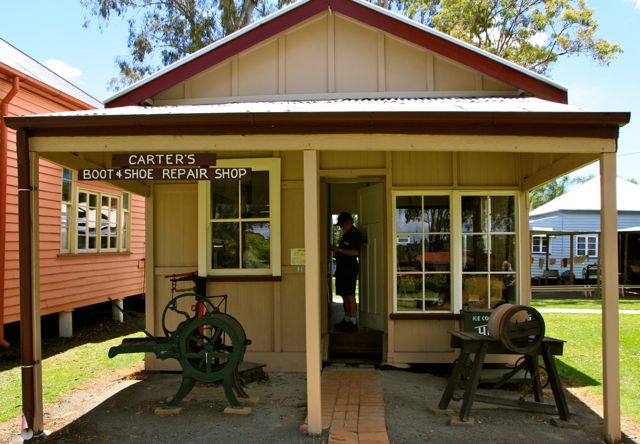 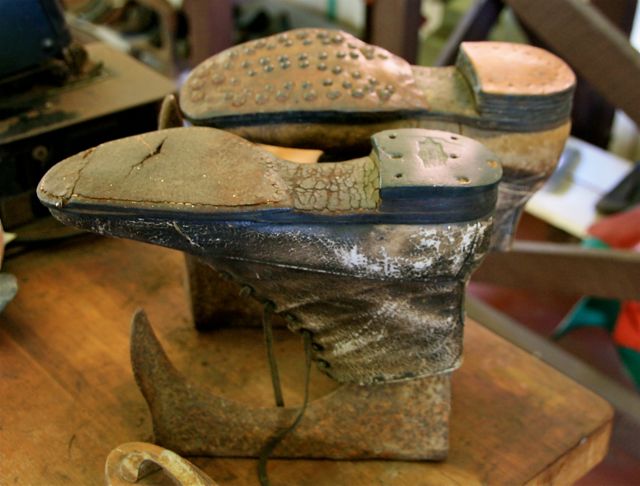 Carter's Boot Repair and dressmaking shop built in the 1800's and rebuilt in 1935. 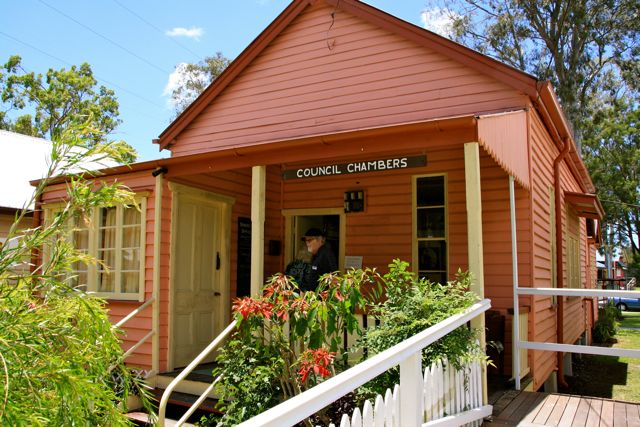 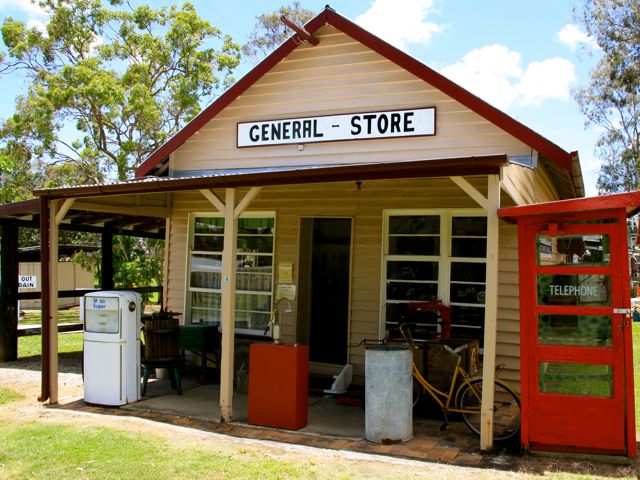 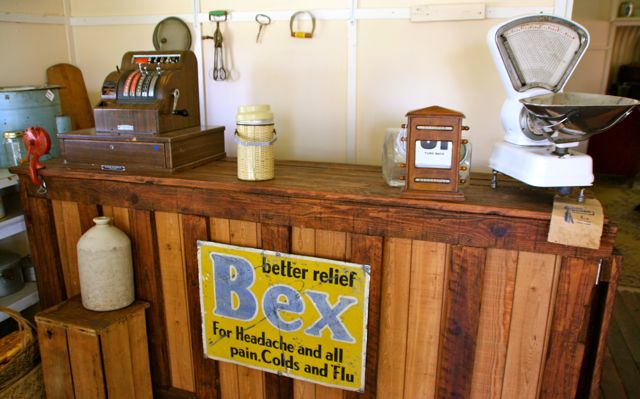 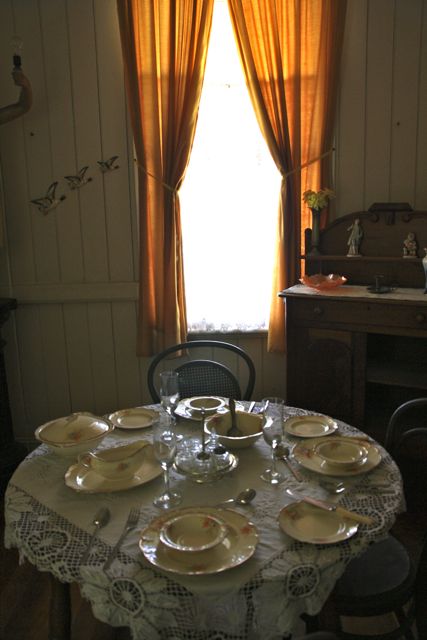 Carroll House belonged to the Carroll family and was built in 1890's it is themed inside with 1920's artefacts and furniture. 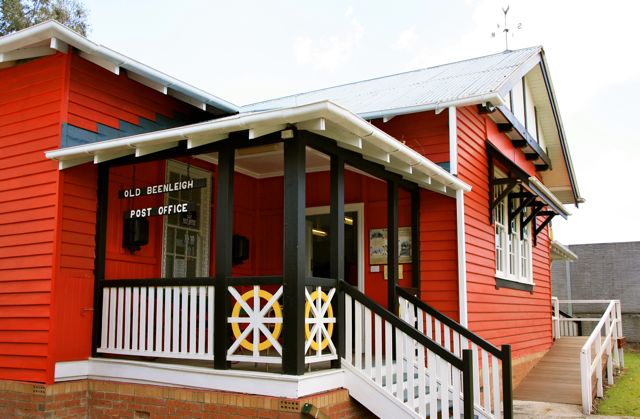 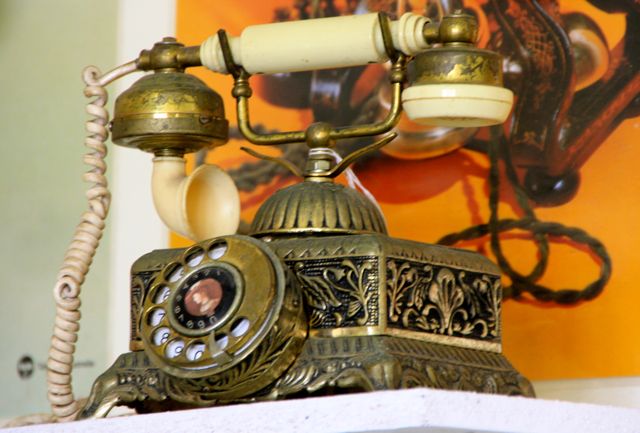 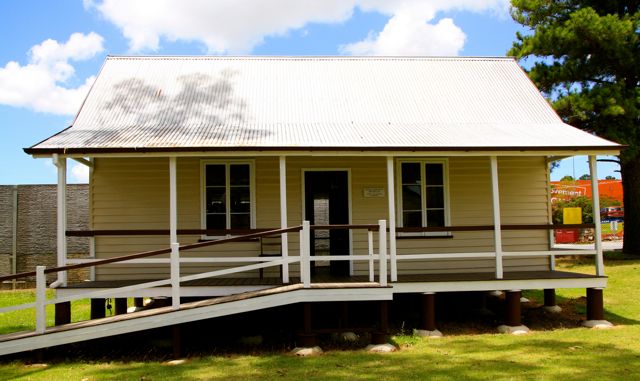 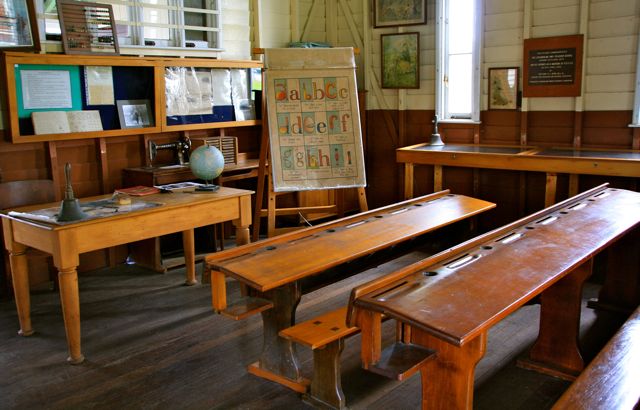 I have no dates for the old school house but when I came to Australia I went to a school just like this. 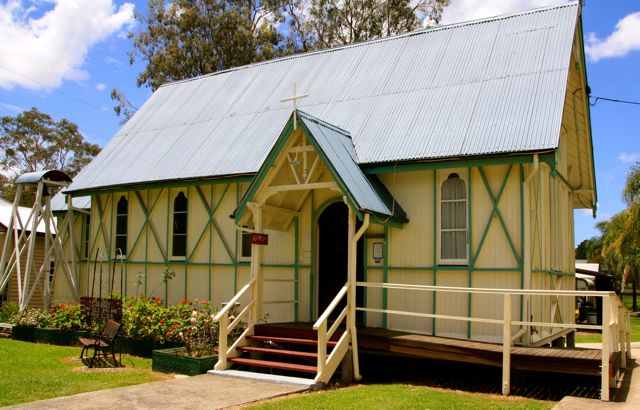 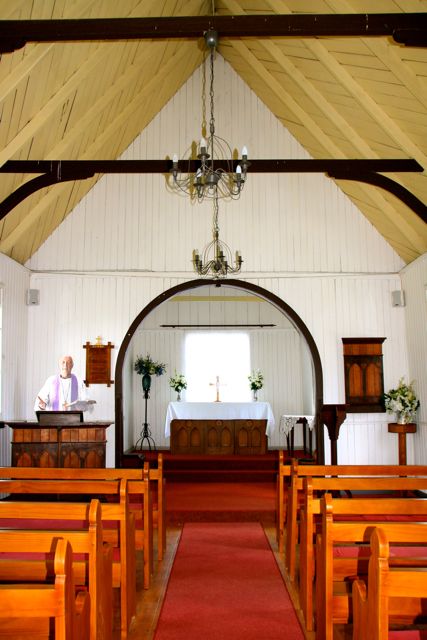 The gorgeous little church and bell tower, a hymn started playing as you walked in.
Posted by diane b