THE AFTERMATH OF YASI

Last  night the people of north Queensland had a frightful night, especially those who stayed in their own homes. We have heard shocking stories of how the wind shook their houses and wrenched their roofs off. They told of the noise which sounded like freight trains or jet planes roaring past their windows, which lasted for hours and hours. (All the photos are from the Courier mail News site) 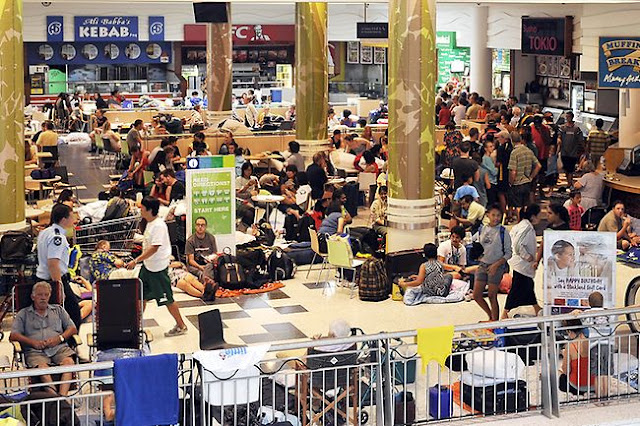 Those that went to evacuation centres were luckier, although some had to evacuate to a safer centre during the night. These people are sheltering in a shopping centre while...... 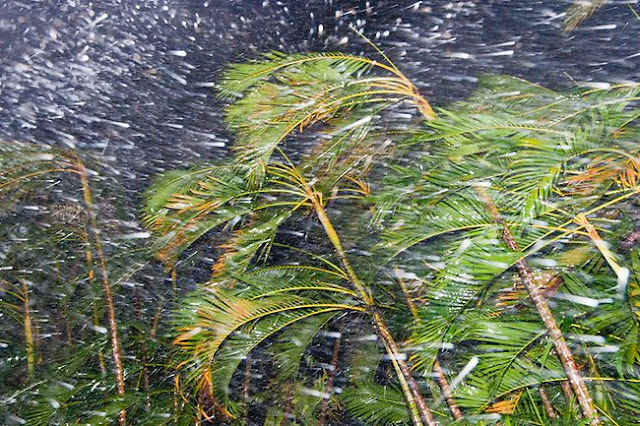 the storm roared outside for hours, the eye passed over the smaller towns of Tully, Mission Beach and Cardwell at about 12.30 pm. The second part of the storm was even more furious.

By morning the winds were still dangerous and police wouldn't let people return to their houses for some time until the storm surges and wind decreased. The main street of Tulley was littered with steel roofs and awnings. 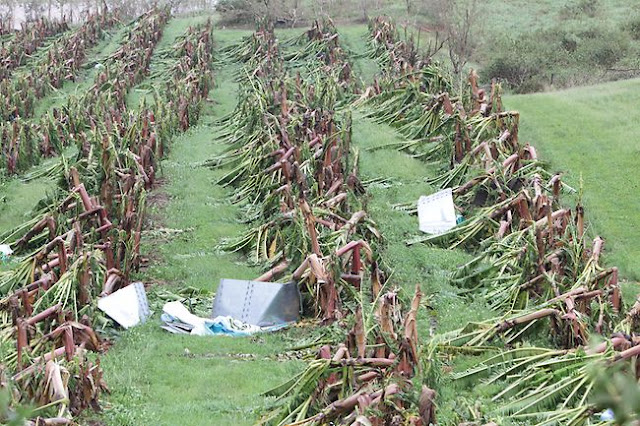 95% of Australia's banana  plantations have been wiped out. 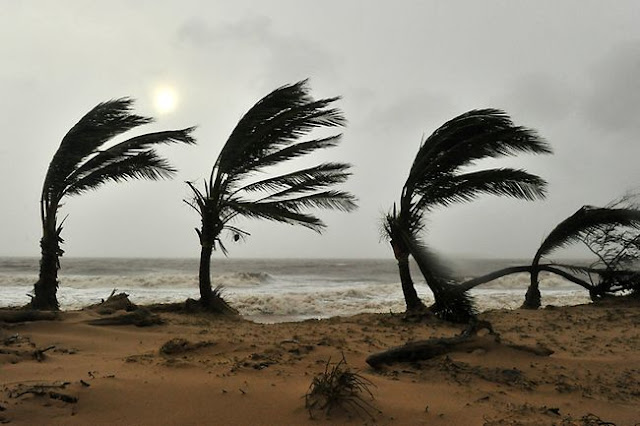 Yasi lifted the beach up onto the highway at Cardwell. 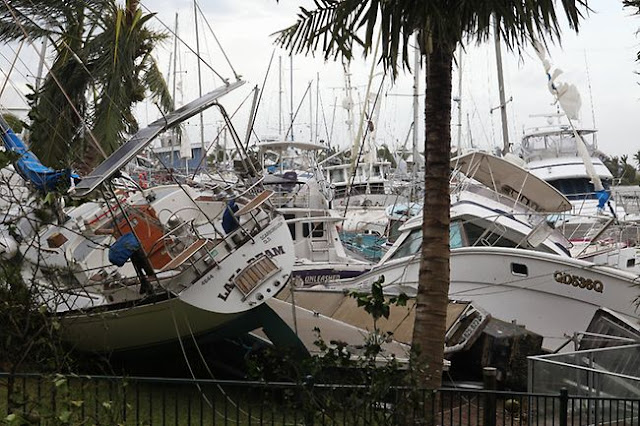 It also threw million dollar yachts and tourist boats onto the shore and smashed them up. 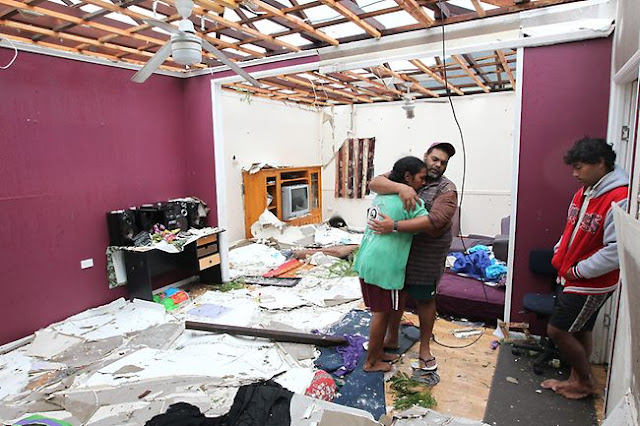 Finally when those from evacuation centres returned to their homes, some were devastated while... 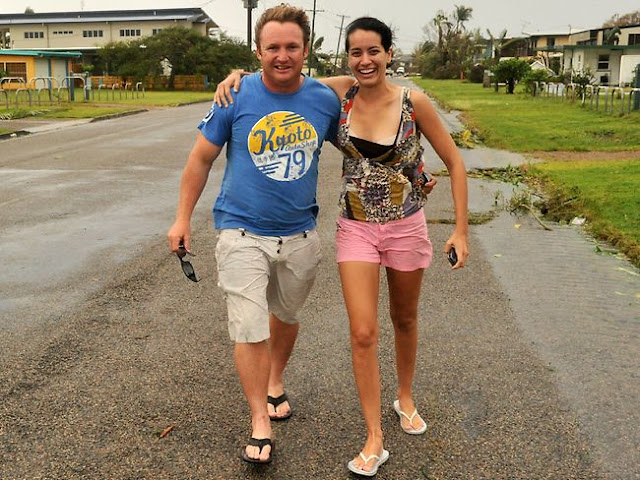 others were elated to find their's undamaged. The town of Innisfail obliterated 5 years ago by cyclone Larry. The houses and buildings that were destroyed had to be rebuilt to strict cyclone resistant specifications, so many houses and buildings were not too badly damaged this time.
However, in Mission Beach, Tulley and Cardwell damage was horrific, see the short video below and listen to those who survived a category 5 cyclone. So far there have been no deaths recorded. Well done to the emergency plan put in place by the state govt. and local councils.
Posted by diane b