In 2001 Carol-Ann and David decided to go to London to get more experience in their professions, so it was with sadness but goodwill we said our goodbyes. 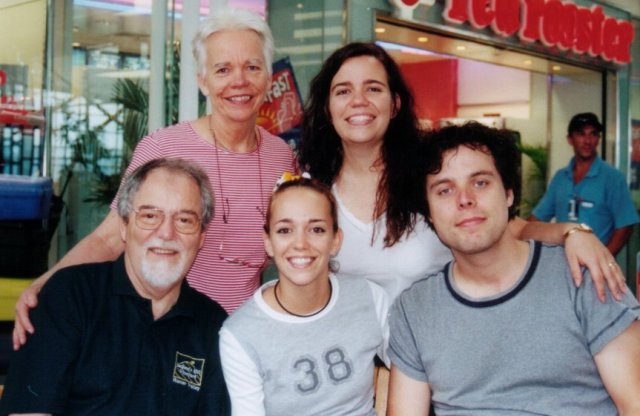 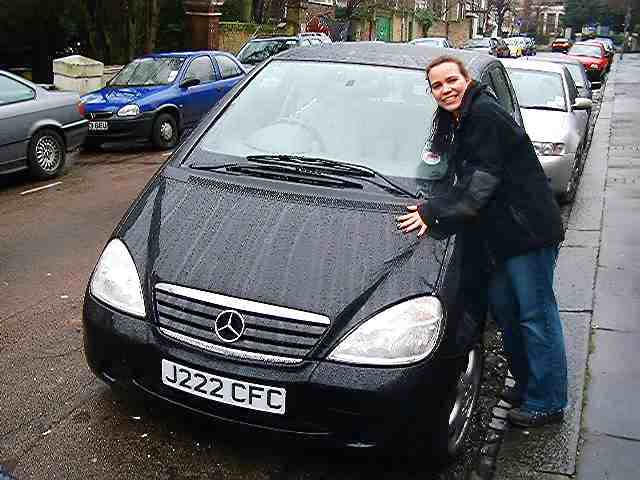 Carol soon got a good job as an interior designer and was even given a car by the company. Things were going well for her. After a few years they came home for a while but soon London was calling again. David had won a job with the BBC as resident composer. 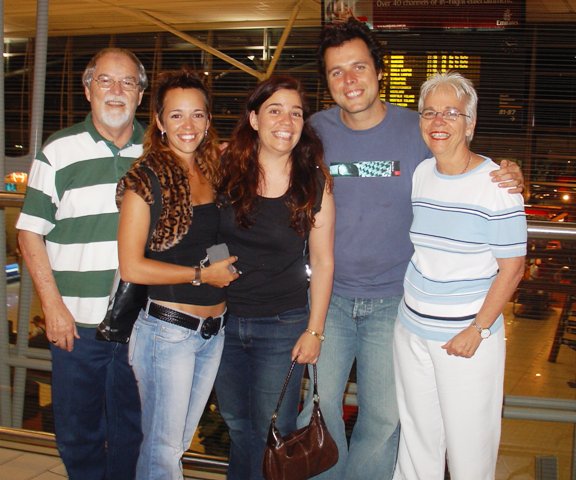 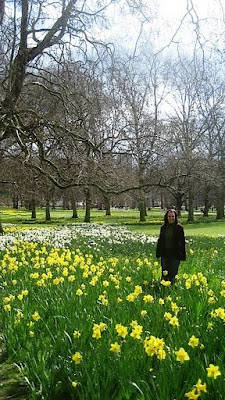 They had fallen in love with London. The parks and ...... 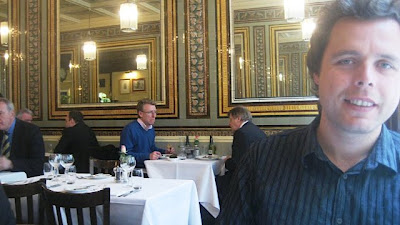 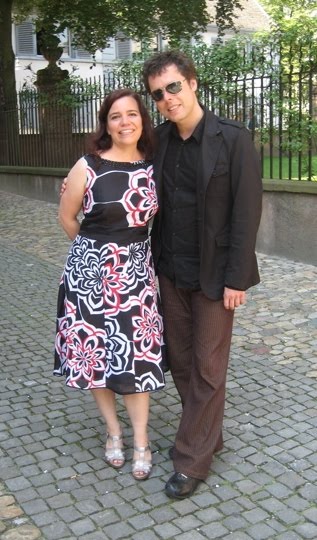 They both worked hard and enjoyed hopping over to the continent now and then for holidays. 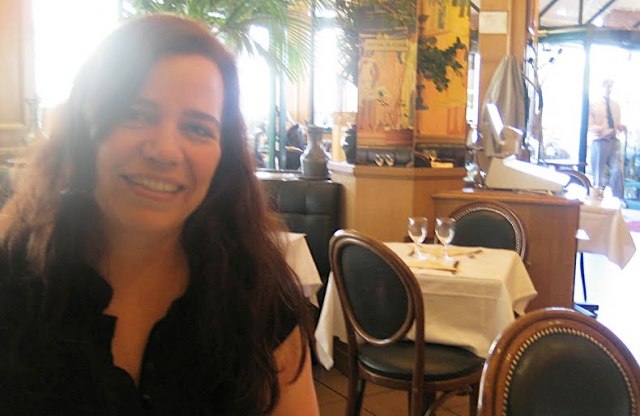 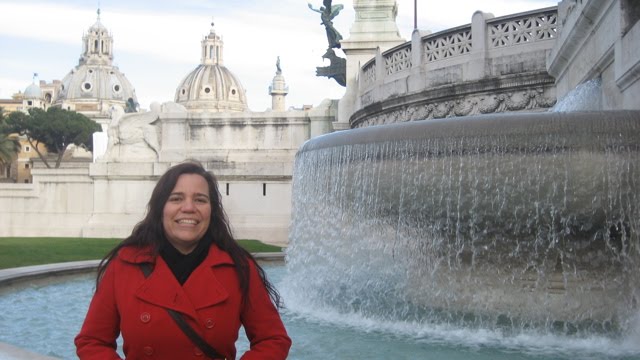 Italy and many other countries.

Carol was sent by the company to do jobs in Switzerland, Holland, Italy, Ireland, USA, and Dubai. They came home last Christmas for a holiday but it wasn't long before we were saying goodbye again.

David was composing music for TV productions and Carol was senior interior designer and an Associate Director of the company now, so we understood why they wanted to return to London. 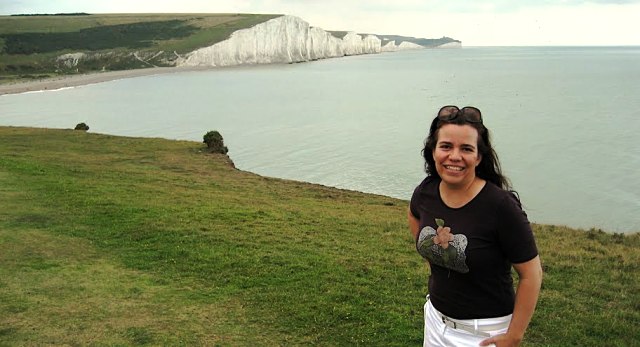 They loved England and..... 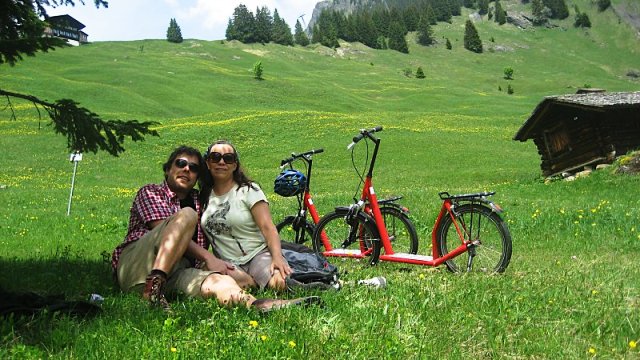 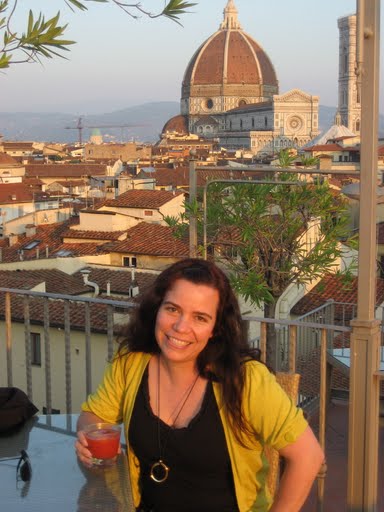 The Good News is that they are homesick and due to the recession, now depression, in the UK their jobs are not as exciting as they were so they have resigned and they have bought one way tickets home. (I hope they can find work here and stay for ever and ever)

Email ThisBlogThis!Share to TwitterShare to FacebookShare to Pinterest
Labels: family