ON THE WAY TO ESPERANCE

From Kalgoorlie our tour bus took us south towards the sea port town of Esperance WA. 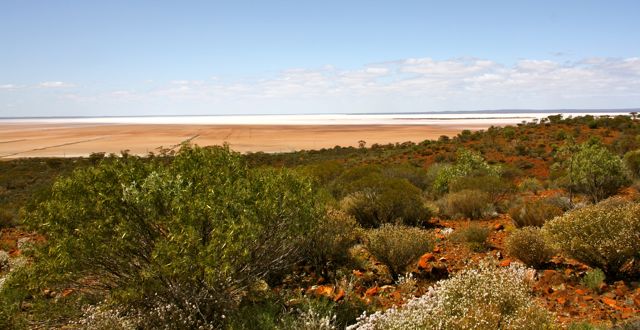 On the way we stopped at a lookout in West Kambalda. It looked over the salt pan Lake Lefroy. It was a pretty scene and reminded me of our visit to Lake Eyre. 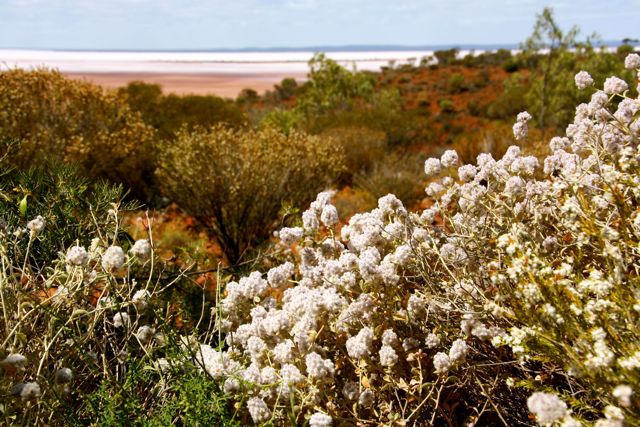 We were surrounded by a garden of wild flowers. 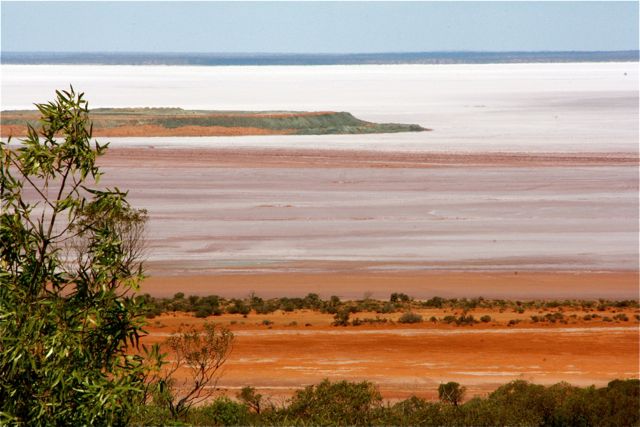 An array of desert colours. We piled back into the bus and continued south stopping at Norseman for lunch and another lookout. 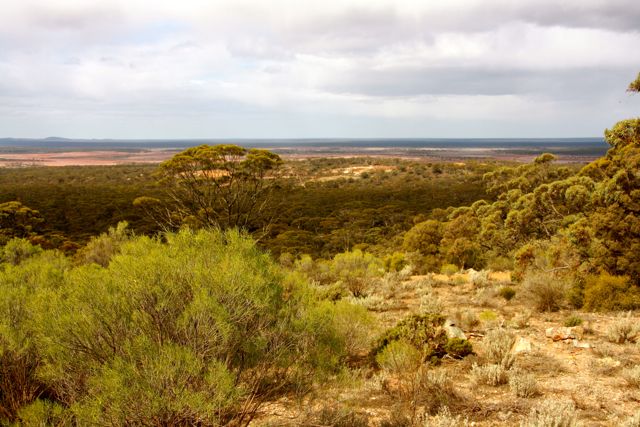 Norseman Beacon lookout. Looking east towards the huge Nullarbor Plain. The name means no trees. It is a flat semi arid plain stretching 1,100 km west to east through WA and SA and covers 700,000 sq km. It is the largest single piece of limestone in the world. 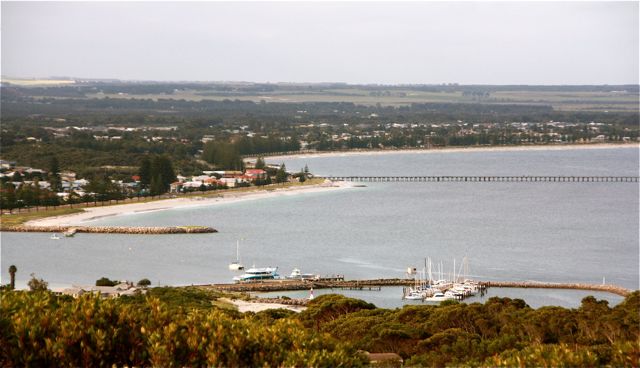 Esperance named after a French ship visiting here on an expedition in the early days. Now it is an important port transporting grain and ore. 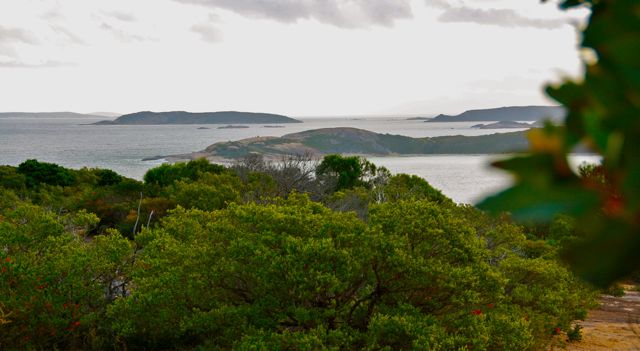 From yet another lookout the southern coastline is dramatic, beautiful and very windy and cold. The wind blows off icy Antarctica. 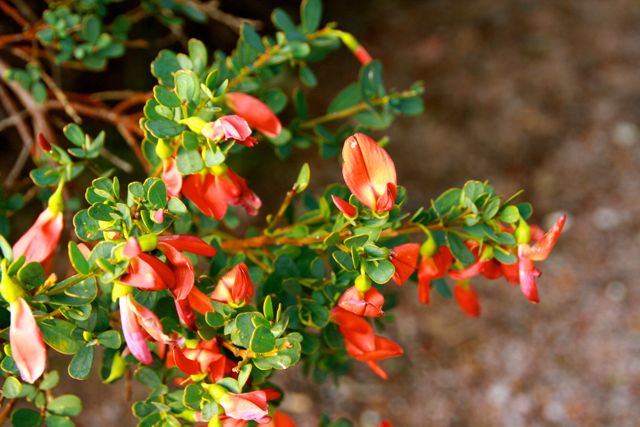 There were  different wild flowers surrounding the lookout. 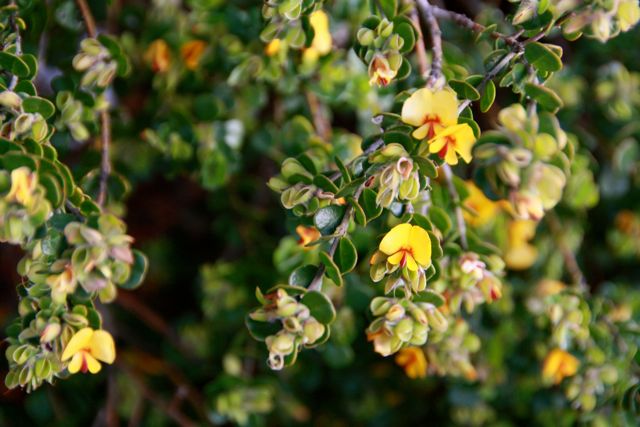 Their leaves are hard and waxy to protect them from the harsh coastal weather.

We braced ourselves against the cold wind to walk the famously long pier and to spot Sammy the resident seal. We didn't see Sammy or the end of the pier because it was too darn cold.

Esperance was put on the world map when in 1979, pieces of the space station Skylab crashed onto Esperance after the craft broke up over the Indian Ocean. The municipality fined the United States $400 for littering. The fine was paid in April 2009, when radio show host Scott Barley of Highway Radio raised the funds from his morning show listeners, and paid the fine on behalf of NASA. Skylab's demise was an international media event, with merchandising, wagering on time and place of re-entry and nightly news reports. The San Francisco Examiner offered a $10,000 prize for the first piece of Skylab to be delivered to their offices. 17-year-old Stan Thornton scooped a few pieces of Skylab off the roof of his home in Esperance, Western Australia and caught the first flight to San Francisco, where he collected his prize.
Posted by diane b