A BREAK ON A BREAK

After enjoying a round of Christmas parties with various clubs and in the village, our daughter and SIL from Sydney came to stay for Christmas. Then we all flew to Sydney for a night at their apartment. The next day we all drove to Canberra and stayed in a nice hotel before continuing our drive to Jindabyne in the Snowy Mountains. Here we met up with our other daughter, SIL and two grandsons where we all stayed in a nice holiday house on the edge of Lake Jindabyne. We spent the days hiking and kayaking until I broke my ankle. My ambition of walking to the summit of Mt Kosciusko (the highest mountain in Australia) had been dashed. I was so disappointed. 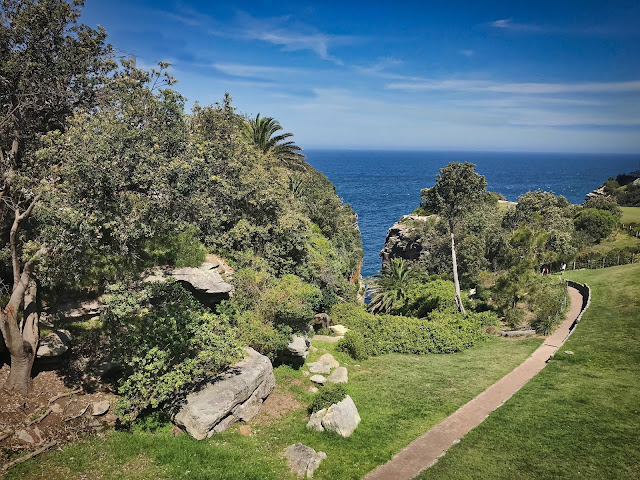 The view of the Pacific Ocean from Carol and David's apartment in Vaucluse, Sydney. I took a short walk along the path called the Federation Cliff Walk, which winds its way around the clifftops from Watson's Bay to Bondi. 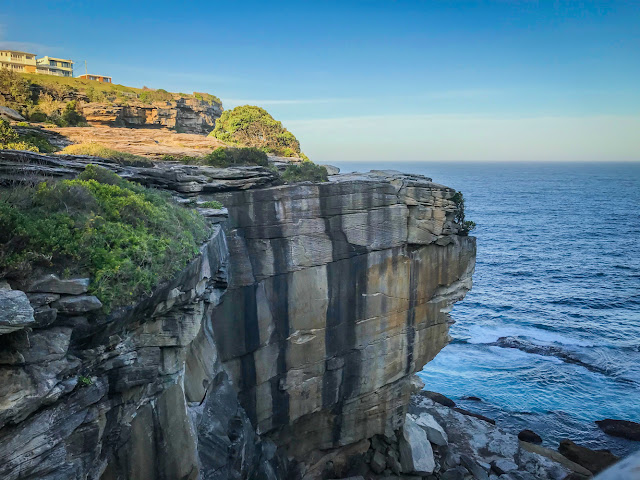 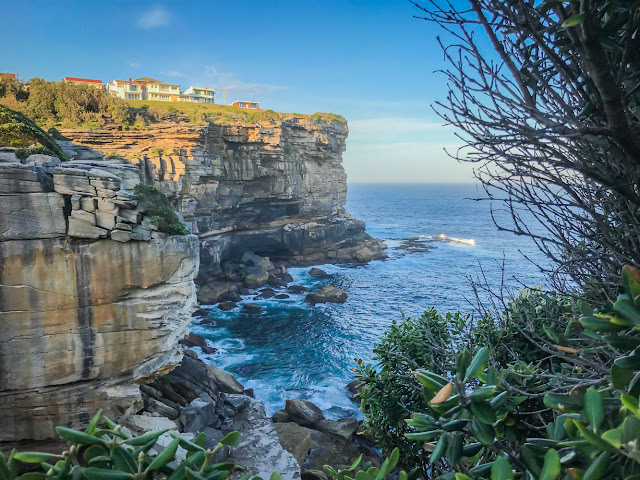 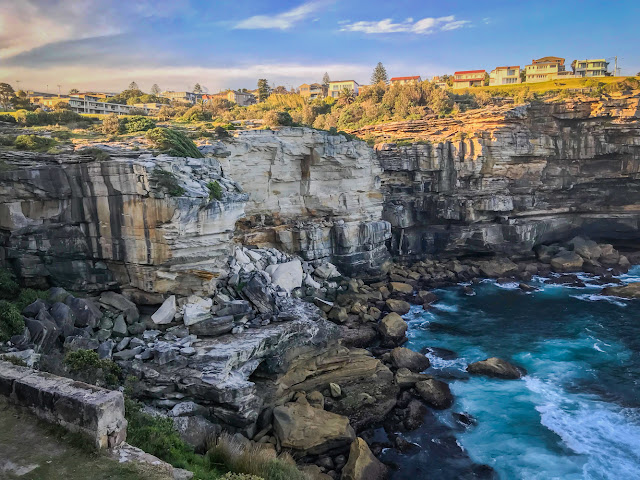 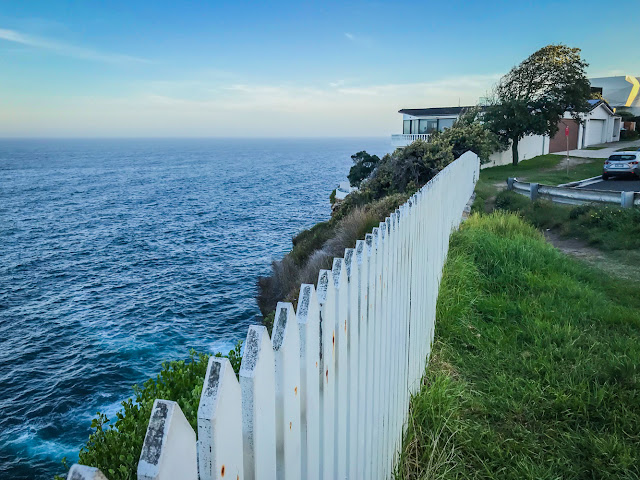 The next day we were off to Canberra, the capital of Australia. 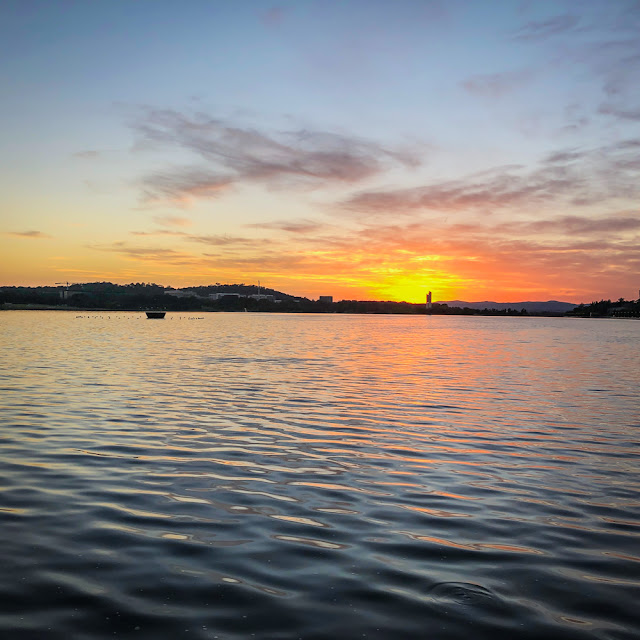 Carol and David are into jogging so they got up early to beat the 35°C/95°F heat and jogged part way around Lake Burley Griffin, named after the designer of the city. 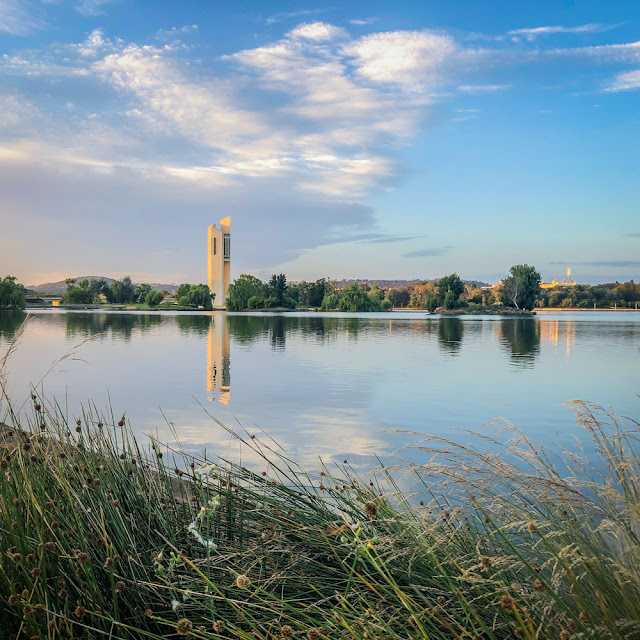 The National Carillon is a 50 metre tall tower, located on Aspen Island on Lake Burley Griffin. Inside the tower are 55 bells, which can be heard chiming around the lake every fifteen minutes. Each bell weighs between seven kilograms and six tonnes, each one creating their own unique sound that can be played by a professional Carillonist.
In the distance on the right is the giant flag pole on top of Parliament House.