I was looking through some old photos and found some of my mother's school photos from 1929. 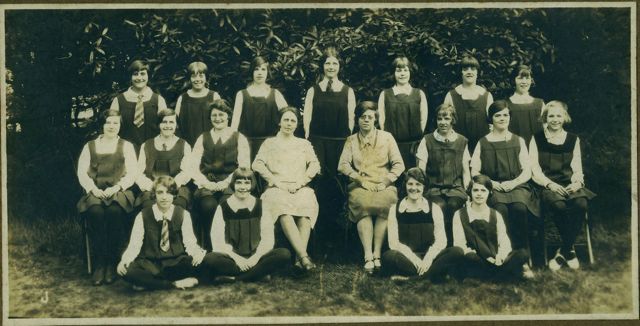 Class of 1929 Thornes House Girls Secondary School. Florrie Greenall (my mum) second from left sitting on the ground in front. 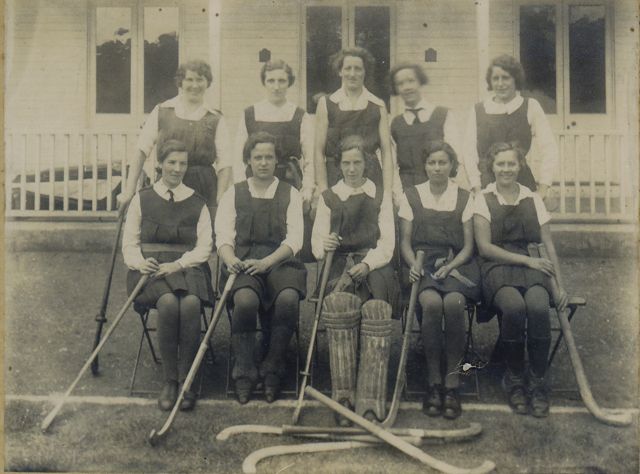 Thornes House Hockey Team 1929/30. (could be 1930 as her hair style has changed) Florrie Greenall first on right in front row. 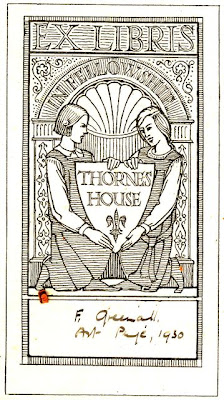 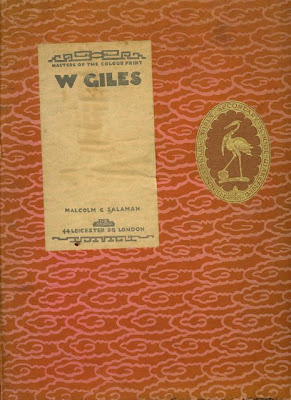 Mum won the art prize . It was a prize of two Art Books. She cherished these books, brought them to Australia with her and gave them to me when she entered a retirement village here in Brisbane. This is one of the books and the certificate pasted inside. (F. Greenall, Art Prize 1930). I wondered if the school still existed so I searched with Google.

The school logo has remained almost the same.

Thornes House, a fine Georgian Mansion was built in 1779-82 for for the James Milnes family in Wakefield, Yorkshire. It was the most imposing building in Wakefield in 18th century. In 1921 it was sold and became Thornes House Secondary School. There was a  Girls School and a Boys School. In 1941 it became a mixed school and in 1944 it was called Thornes House Grammar School.

In 1951, fire gutted half of this beautiful building. After the fire of 1951 half of the building was demolished. The other half is still in use today. And the 1930's block housing the Gym,Change Rooms, Metal Work, Woodwork shops, Dining Room and the bicycle shed are still in use today.
In 1972 it became a Comprehensive School and in 1993 it became part of Wakefield College called Thornes Park Campus. The original house was set in 112 acres, which became a park with playing fields and a lake. ( I have been corrected here by Sarah, see below in comments) the school became a Comprehensive School in 1967.
These photos were taken from the site: Thornes House Grammar School

Liking up with Sepia Saturday
Posted by diane b