ROLLING DOWN THE RIVER

After visiting the Qantas Founders Museum we were taken for a sunset cruise on the Thomson River. The river flows by Longreach, a small town in Western Queensland. Even though it is a very dry part of the country the river always has water flowing from the wetter northern parts of Queensland.

We were going to have a BBQ dinner at an open air campsite on the banks of the river. So we rugged up well because it gets very cold at night. It was a relaxing cruise down the river and we had a commentary  telling us about the wildlife and birds in the area. 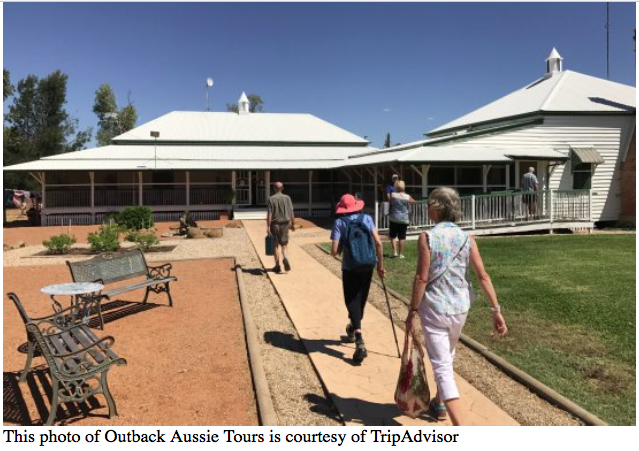 Before we went on the cruise we had lunch at another lovely old homestead called Rosebank. It was owned by the tour company's owner, Alan Smith. In its heyday it was owned by a grazier who entertained locals and dignitaries including royalty. 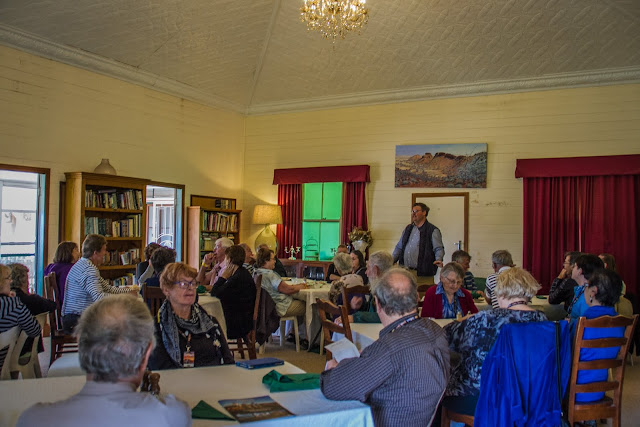 Alan's wife made lunch for all of us in the ballroom. Alan told us the history of the place. 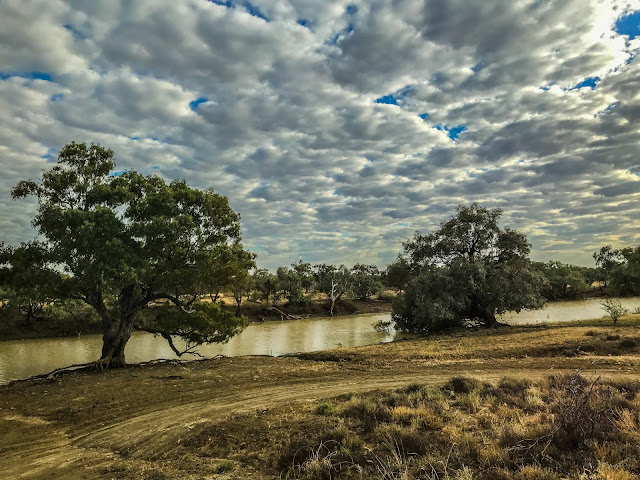 After a short rest in our motel we were off again to the Thomson River. 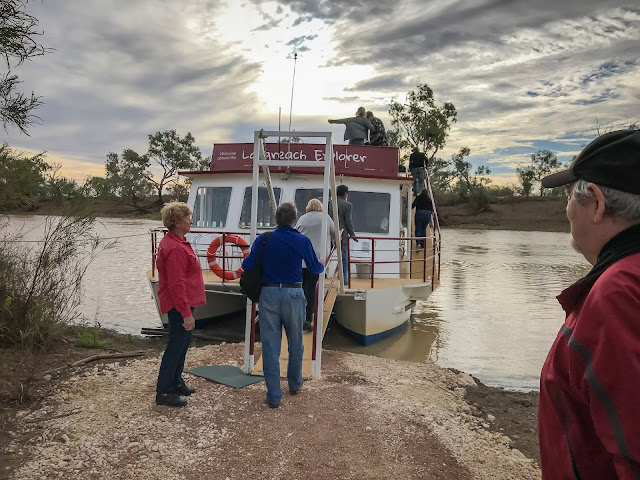 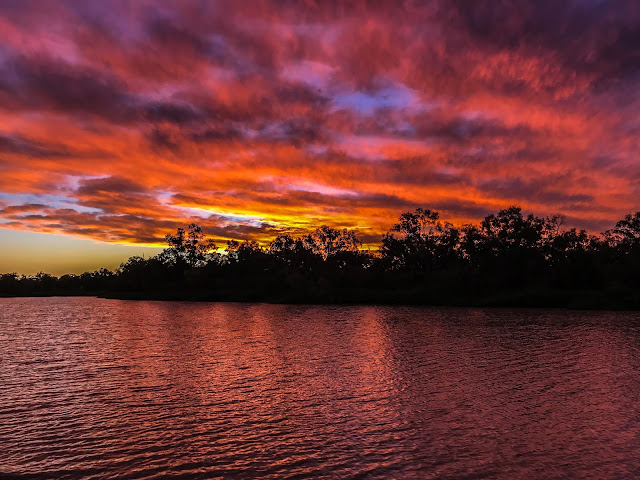 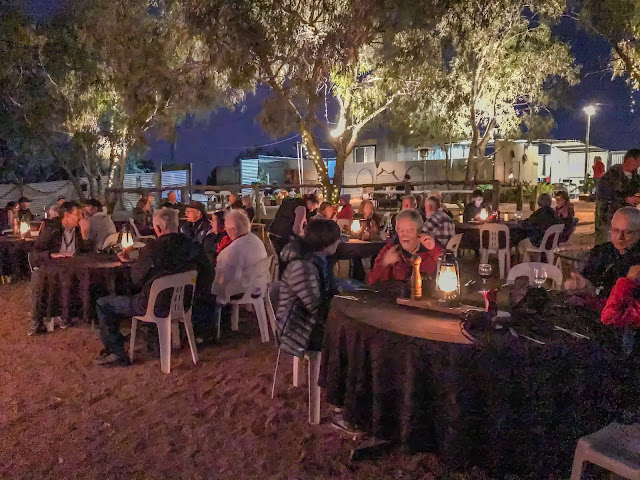 Dinner at Smithy's campsite on the river with country music entertainment. 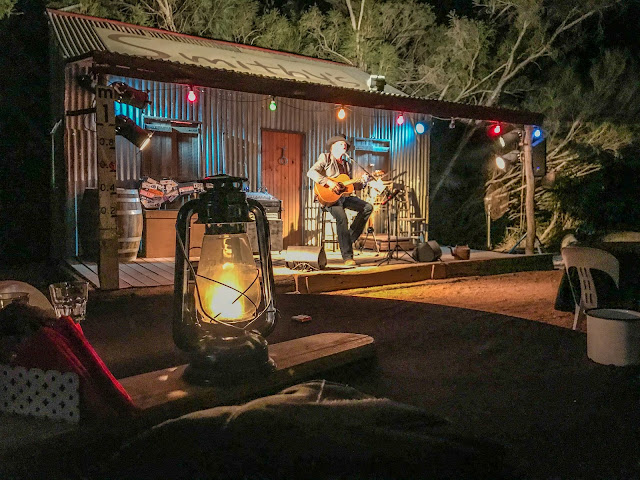 It was a nice evening but a bit cold. There were fires to keep us warm but "smoke got in our eyes." 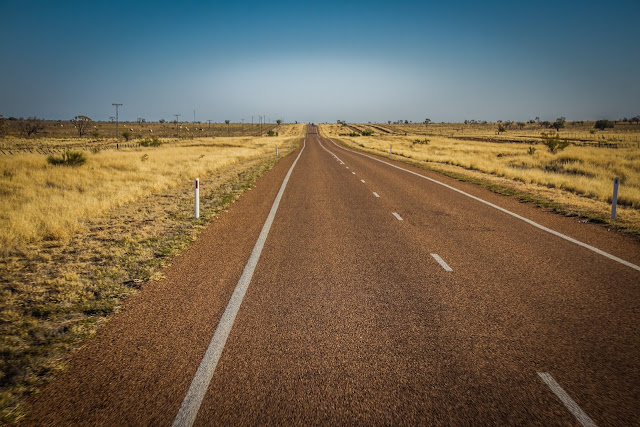 The next morning we were off to Winton to see the dinosaurs, Bill tells me they are dead. It was a two hour drive to Winton.
Posted by diane b