We visited the Redlands Museum and I was amused to see many items that we had in our home when I was growing up or even later. I was scared to stand still for too long in case people though that I was a museum piece too. 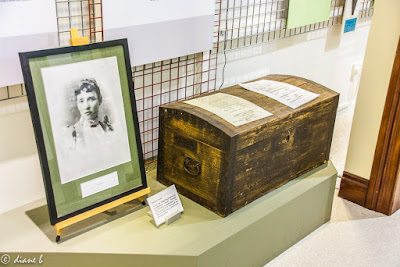 It was interesting reading about the history of the Redlands City. This young German girl migrated to Australia by herself with the trunk of belongings, when she was only 16 years old. 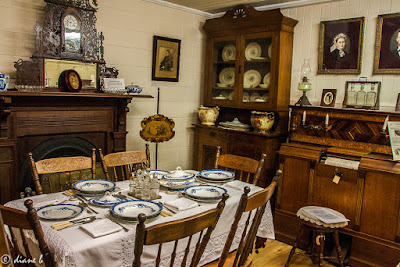 A typical dining room in posh houses in the early 1900's 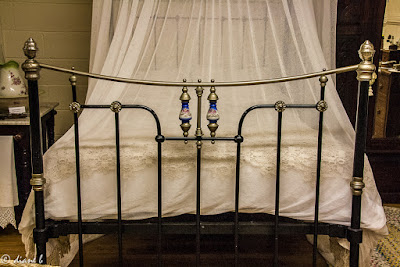 The iron bedstead with a mosquito net. 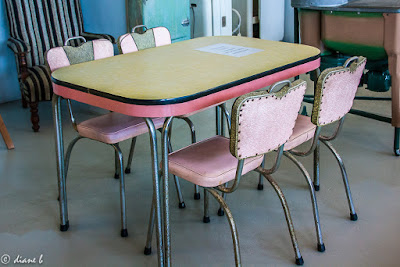 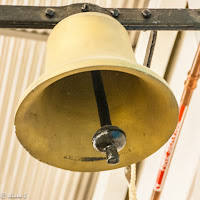 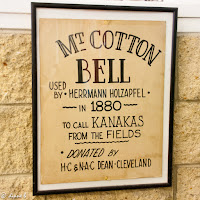 A sad part of our history was when native people from the South Sea Islands were taken by force to work on the sugar cane plantations in Australia. They were called Kanakas. 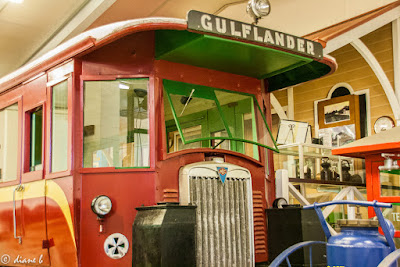 This is an old train that comes from the Gulf Country nowhere near Redlands. I am going on the famous train in June when I go on a tour of the Savannah Country near the Gulf of Carpentaria in the north of Oz. I think the train is a little bit more modern but not much.