Its a funny name for a hill, however we went for a drive to see the view from Arthur's Seat on the Mornington Peninsula, Victoria. 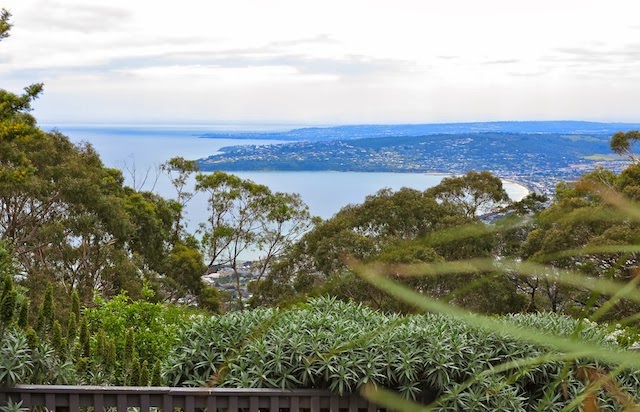 The view from Arthurs Seat is of Port Phillip Bay and the Mornington Peninsula. Port Phillip Bay was discovered by John Miller in Jan. 1802. in the ship "Lady Nelson". He named the hill overlooking the southern part of the bay, Arthurs Seat after a similar hill in Edinburgh, Millers hometown. 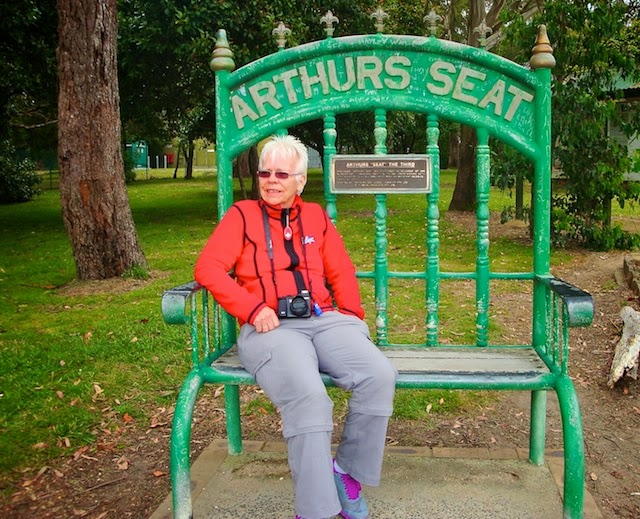 On top of the hill there is a seat. It was another chilly morning but it warmed up in the afternoon. 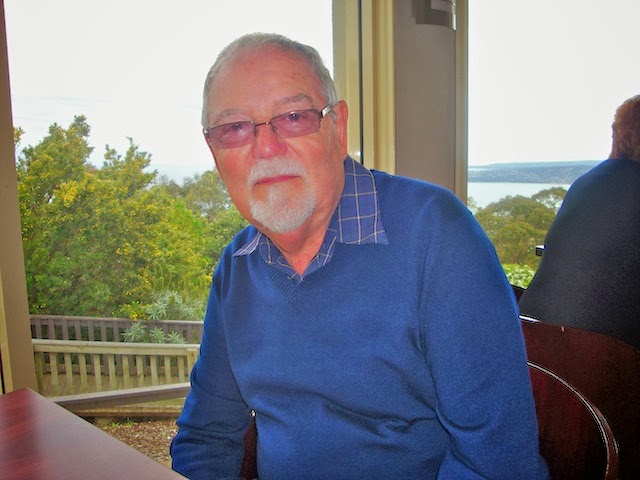 Needless to say, TOH had to have his morning coffee to get through the rest of the day without being grumpy. The view from the cafe was fabulous.

A map showing Port Phillip Bay, Melbourne and the Mornington Peninsula. We stayed at Rye down near the bottom of the peninsula. Arthurs Seat is near Rosebud. 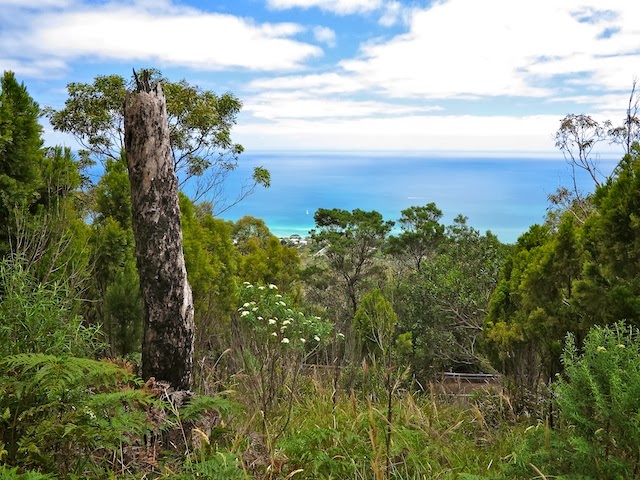 Ten weeks after Miller had discovered the bay, Matthew Flinders sailed into the bay in the "Investigator" on his way around Australia. (1802) He was the first man to circumnavigate Australia and prove that it was a continent. He also suggested the name "Australia" for what was called New Holland (western side) and New South Wales (eastern side). While he was in the bay he climbed up Arthurs Seat Hill and built a cairn. We walked down from the summit to find the historic cairn. It has been made larger now.


Posted by diane b