A PLACE AT LAST

In January 1962, I was offered a place at teacher's college at last after trying for 3 years to be accepted. However, it wasn't an ordinary teacher's college. It was called, "The Australian School of Pacific Administration" (ASOPA) and it had a colourful history:
In 1941 It was an Army Education Service teaching soldiers. After the war it became the Army School of Intelligence. In 1945 it was the School of Civil Affairs training officers for the Australian New Guinea Unit. All this had been done at the Duntroon Military College in Canberra but in 1946 it became a civil institution and it moved to Sydney and was renamed 'The Australian School of Pacific Administration."(ASOPA). It was a place to train people to help in the administration of the Northern Territory, Papua /New Guinea and other Pacific Islands. My brother went there in 1956 to train as a Patrol Officer for P/NG. In 1954 teachers were being trained for service in the territories. At first teacher training was done at Bathurst Teachers College but in 1958 it moved to ASOPA. 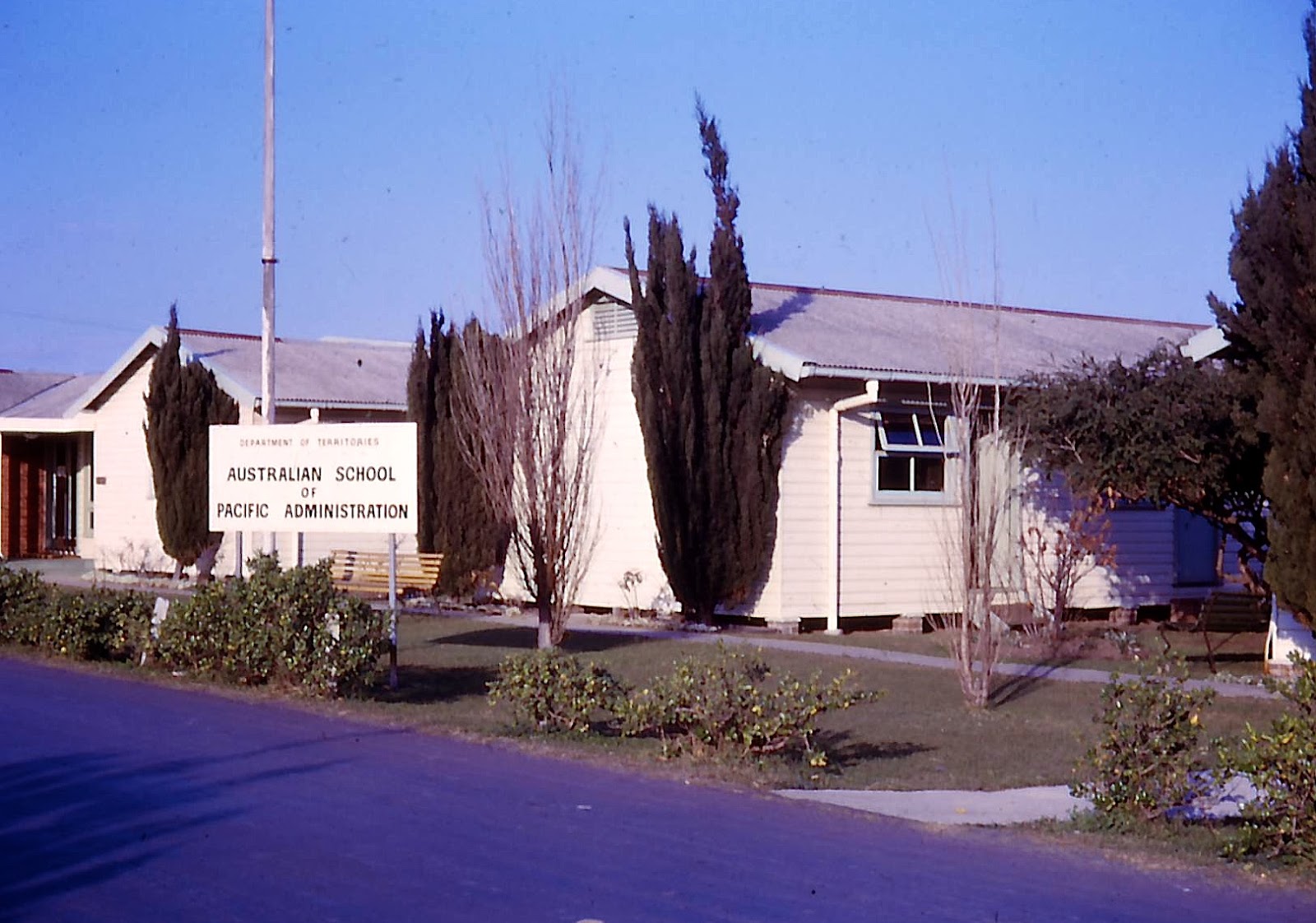 The school was housed in a collection of old army barracks buildings from the Second World War. 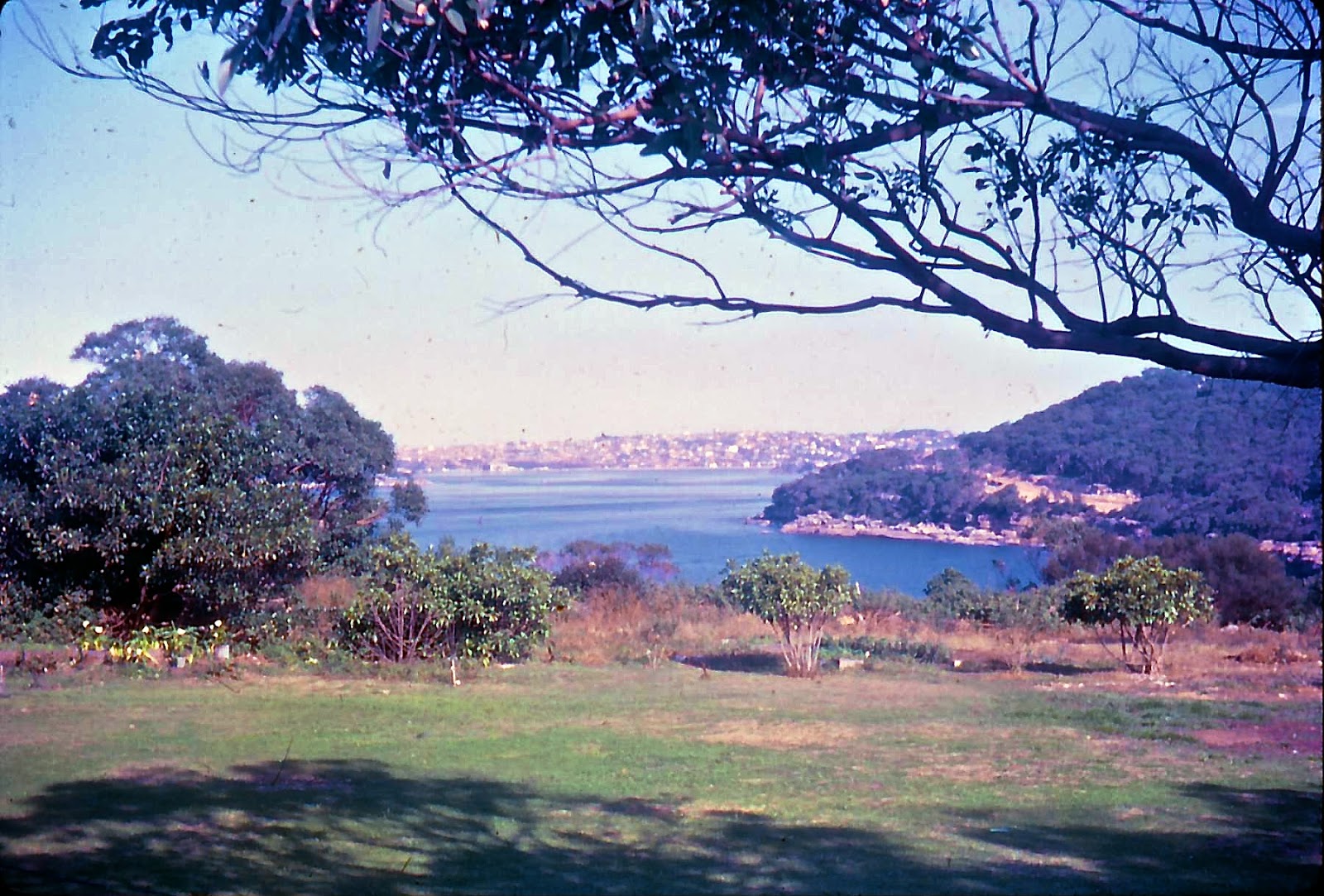 It didn't matter that the buildings were old because the setting was fabulous. The school was located near Mosman on Middle Head, a headland jutting out into Port Jackson also known as Sydney Harbour. The view from the lecture rooms and the lawn was beautiful. 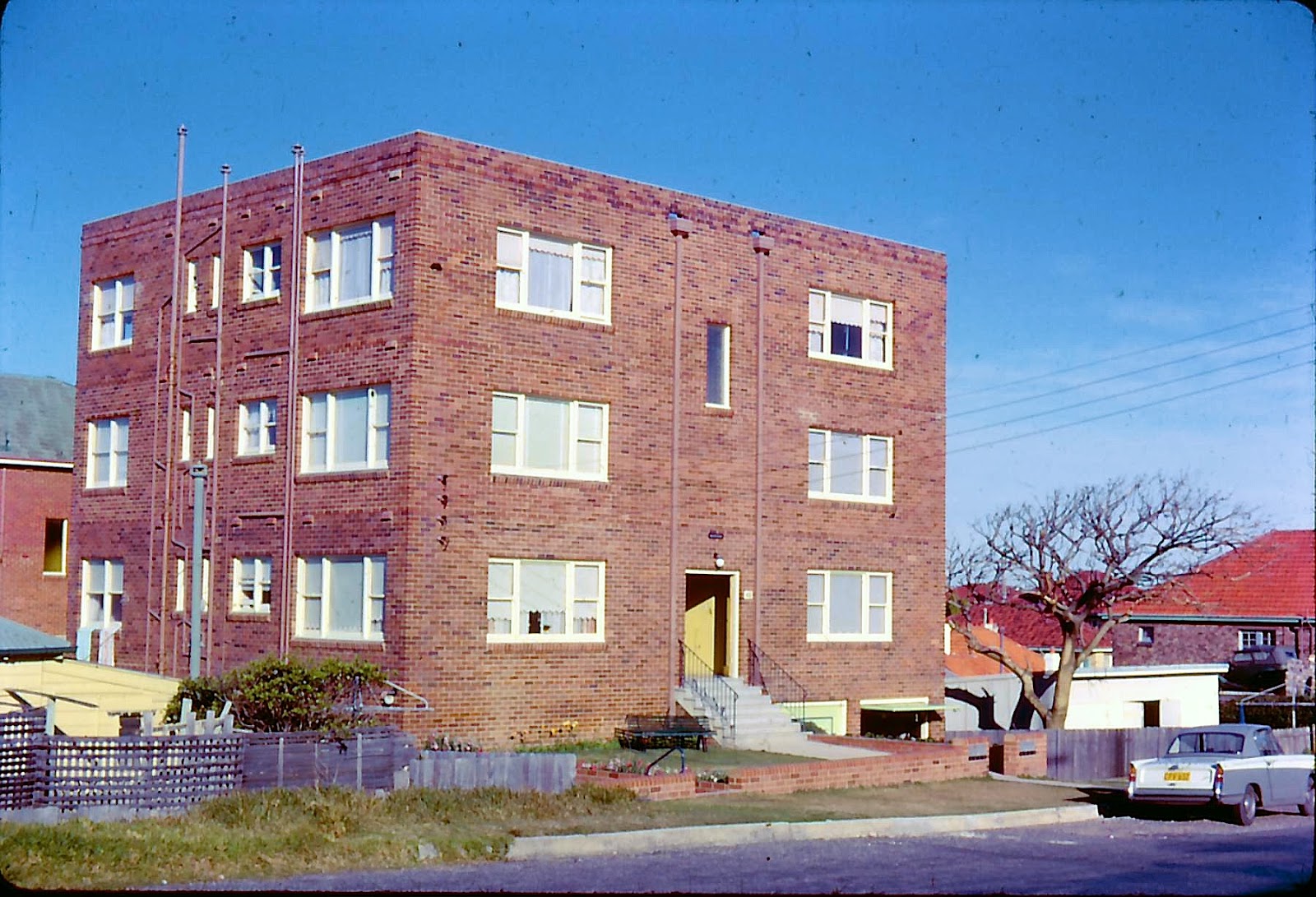 Even though I lived in Sydney, I lived a long way to the south of the city and Mosman was on the northern side of the harbour. It took me 2 hours to travel by train and ferry or bus to get to college. So I moved into an apartment with my brother, David, sister in law, Ann and new baby, Michael. David was on a year's study leave from Papua/New Guinea. He was at ASOPA too learning to be a District Officer. 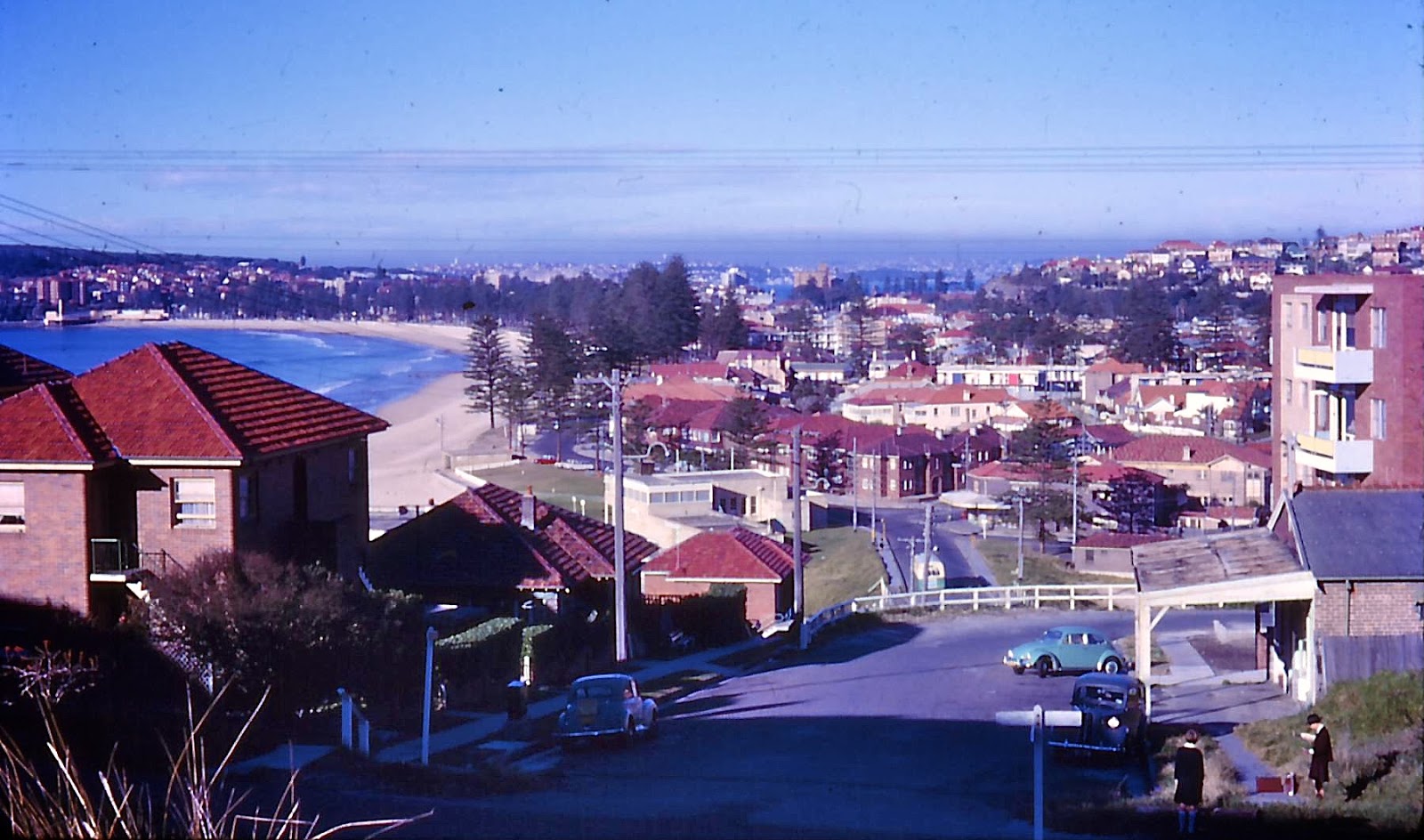 The apartment block was an ugly sixties box but it had a nice view over Manly another north Sydney beach suburb. 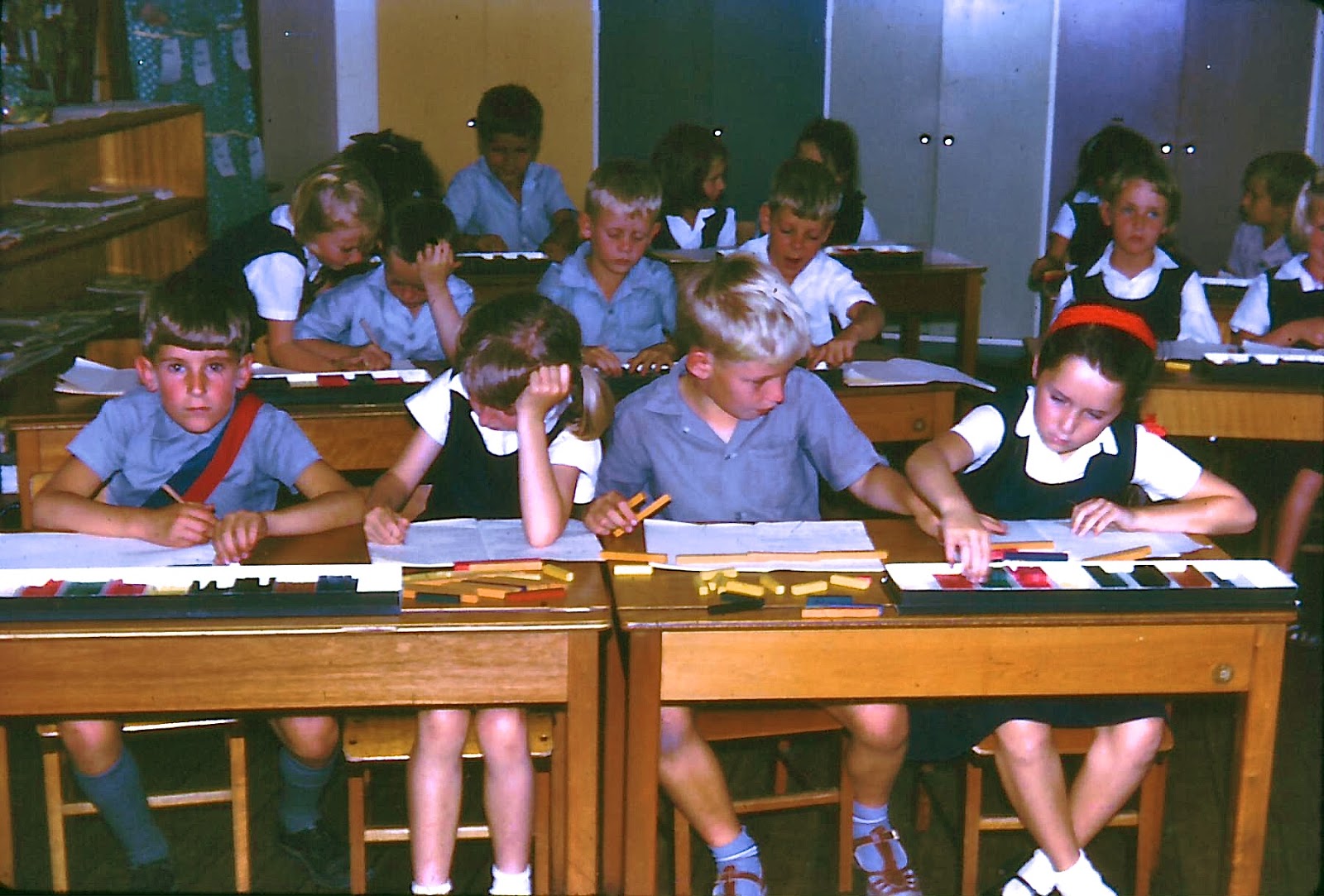 Beside the academic study we had to do weeks of Practice Teaching, I was very nervous my first time in front of a class. 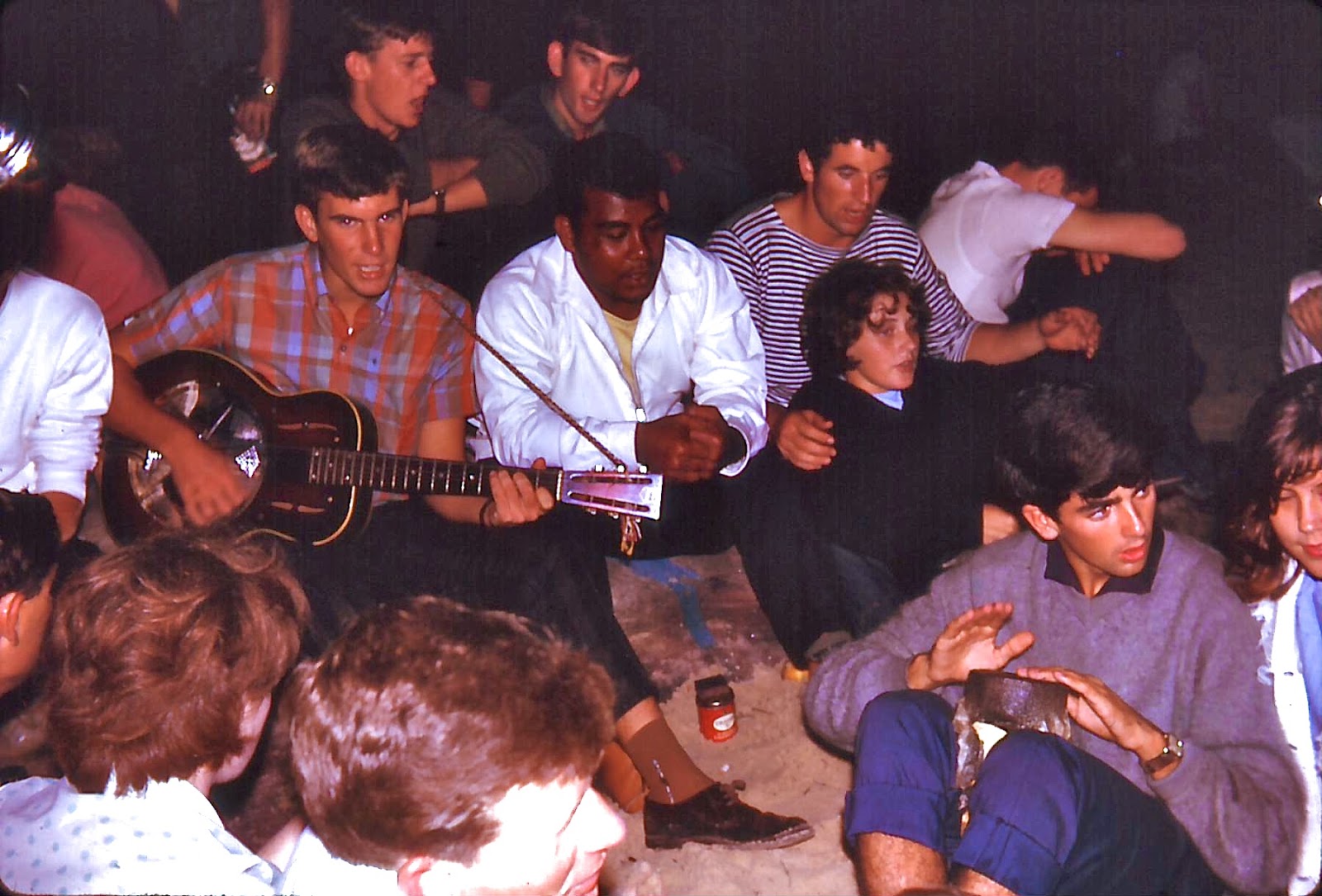 I had great fun socialising in the evenings with the students at beach parties in walking distance from the school. We had come from all corners of Australia and most of us were living in apartments or boarding away from home. I was lucky to go home on weekends but most of the others couldn't return home until holiday/vacation time. 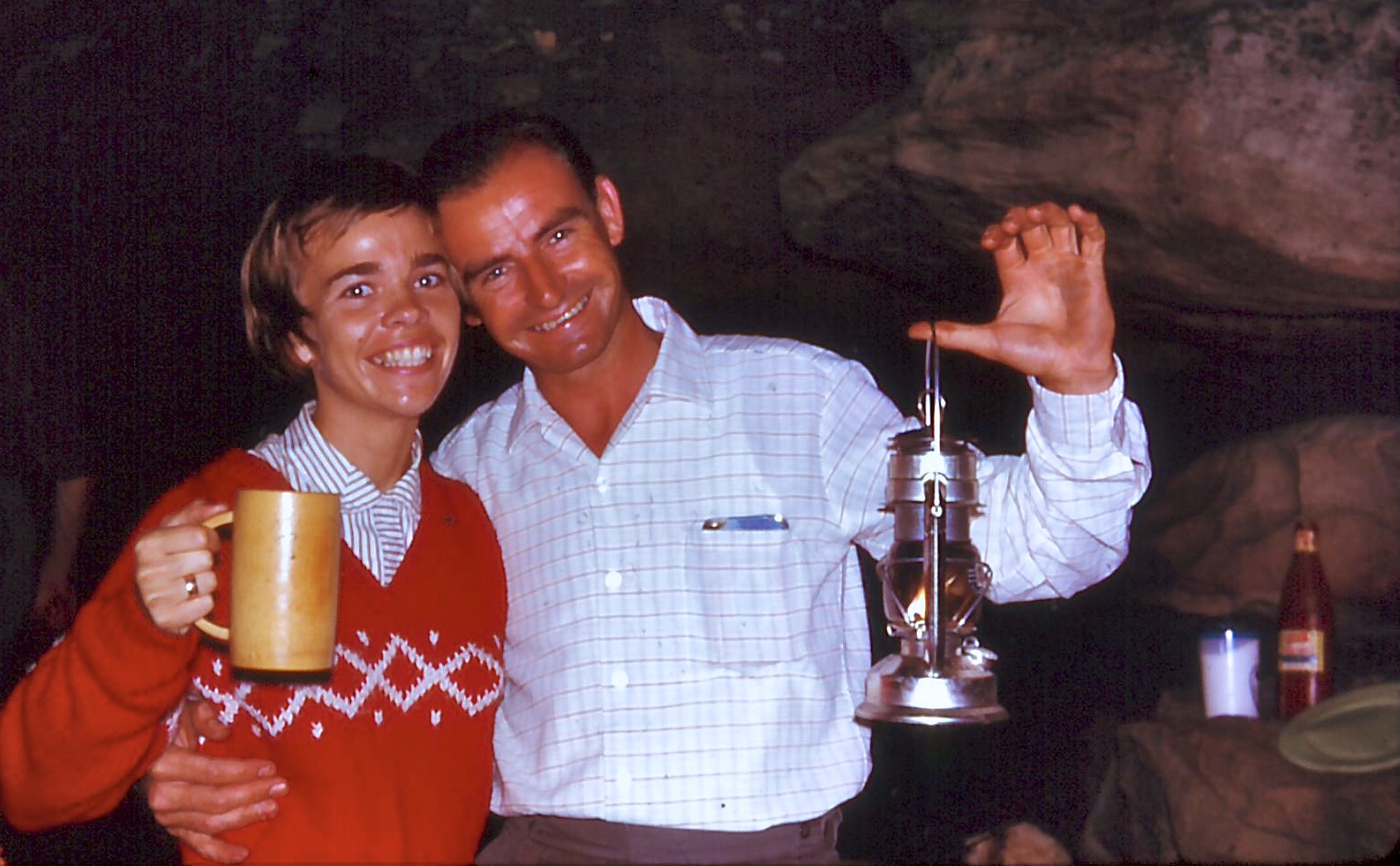 Even lecturer's joined in the fun. I remember that mug. We had to make them from Bamboo in woodwork lessons. (Just in case we were posted to a jungle village where there weren't any shops to buy mugs hee hee) 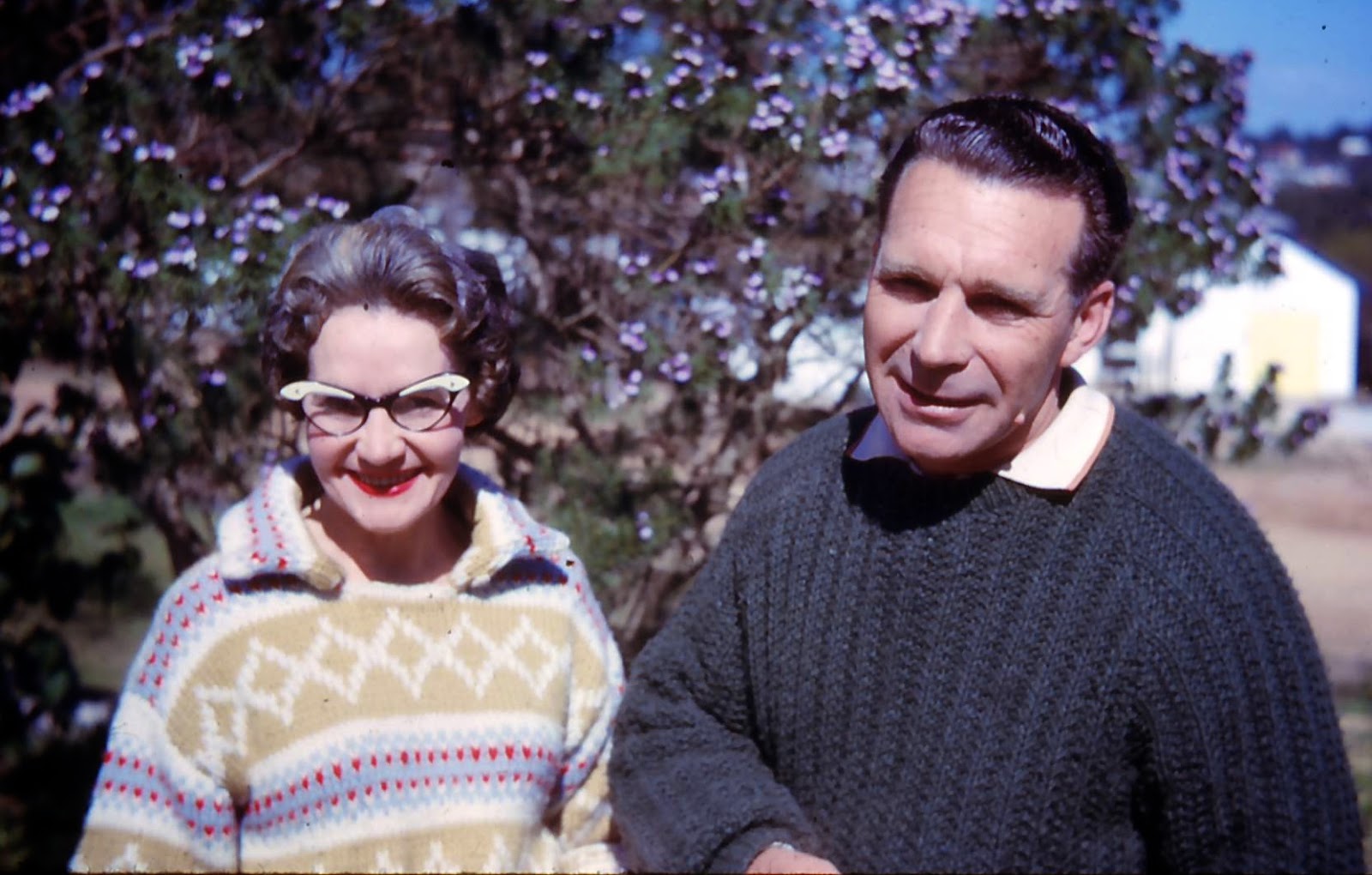 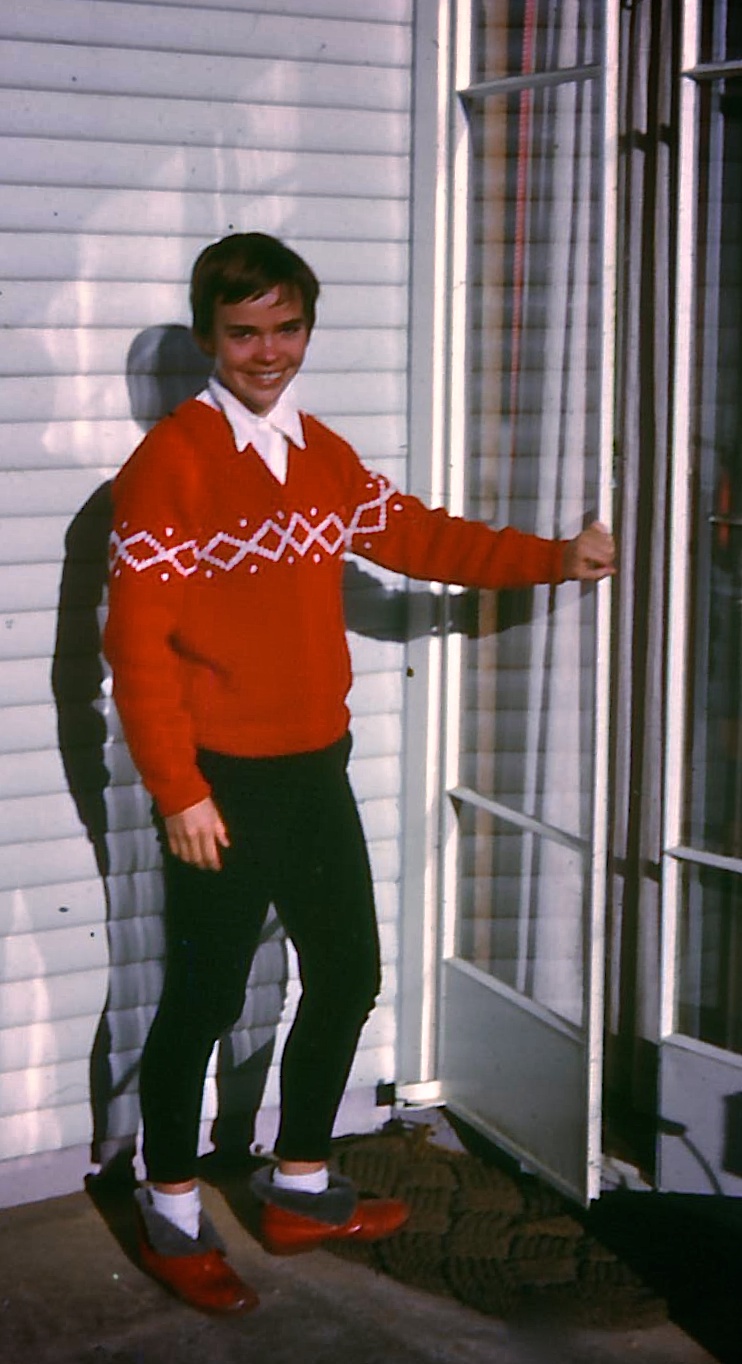 My mum and dad were happy that I was studying to be a teacher. They had encouraged me to apply to go to P/NG even though it meant me leaving home for at least 3 years and living in another country. My dad had to sign an expensive bond contract which stated that I had to give 3 years service to the Australian Govt in P/NG to pay for the training.

I was happy. At last I was at teacher's college . I didn't particularly want to go to P/NG but if it meant I had to do that to become a teacher well so be it. I may as well try to enjoy it. I treated it like a new adventure and a new life. And so it was!

Email ThisBlogThis!Share to TwitterShare to FacebookShare to Pinterest
Labels: ASOPA, My Story