When Sonya started Pre-school I applied to do SupplyTeaching after being a stay at home mum for seven years. I managed to get enough work to help save money for a trip to Switzerland to let Sonya and Carol (5 and 7 years old) meet their other grandparents and for Bill’s parents to get to know their only grand children. This was going to be difficult because the girls only spoke English and Bill’s parents didn’t. I had tried to get Bill to talk to them in Swiss from when they were babies but he preferred not to saying that he was still trying to learn English. We tried to explain to the children that they would not understand Grossmutti and Grossvati but it was still a surprise for them when we got there.

We flew from Brisbane to Singapore, Bahrain, Frankfurt and  Zurich where we caught a train for two hours to Thun. When we saw Bill’s mum and dad waiting on the station, we pointed them out to the girls. They ran up to them and gave their Swiss grandparents a hug and a kiss. Bill’s parents were so happy. We stayed with Bill’s parents at Durenast. You could see the Alps from their apartment. While there the girls had their first experience of snow. 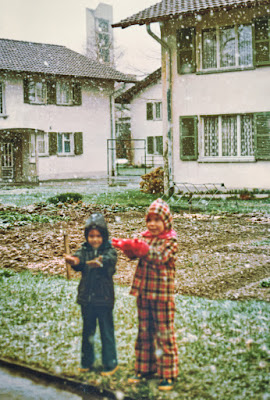 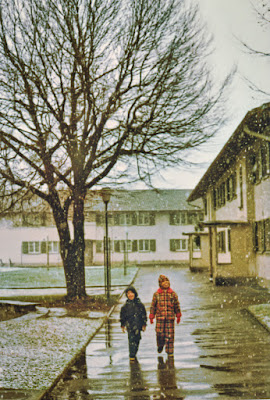 The first time the girls had seen snow. 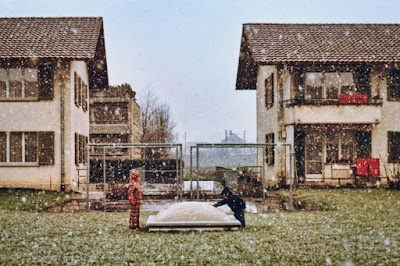 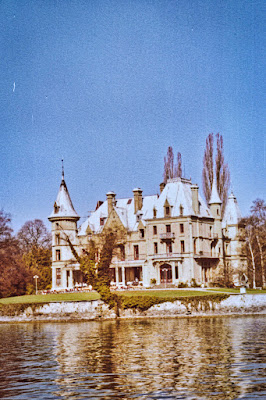 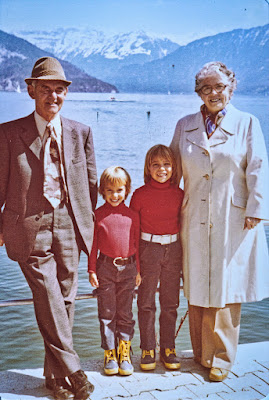 We sailed past many castles and villages of chalets. It was beautiful scenery. 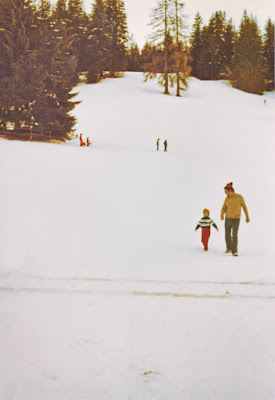 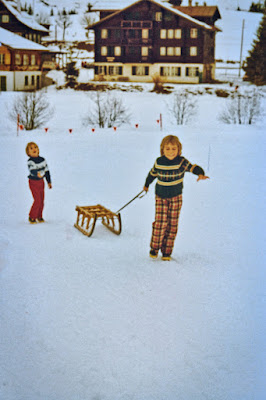 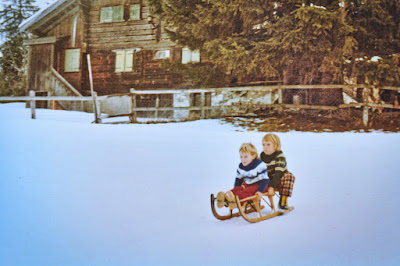 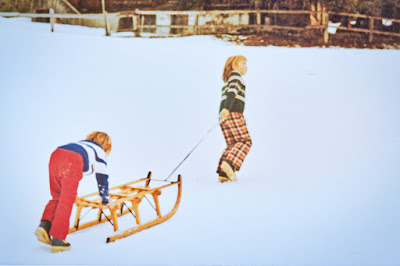 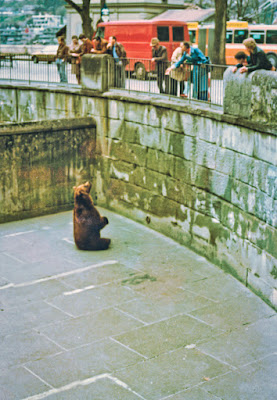 Email ThisBlogThis!Share to TwitterShare to FacebookShare to Pinterest
Labels: Berne., My Story, Thunersee, Trip to Switzerland 1979