Brisbane Gaol opened in 1883. It became known as Boggo Road gaol due to the boggy quagmire of the road leading up to the Gaol. It has a colourful history and wasn't closed until 1992 after riots and hunger strikes to demand better conditions. Much of the old gaol has been demolished but the original red brick cell blocks have now become a historic site and tourist attraction. Bill and I went  on a guided tour. The stories and conditions made you gasp. We also heard stories about famous prisoners like Halladay who managed to escape twice. 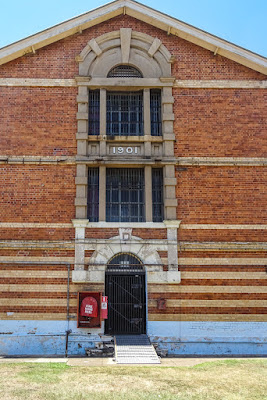 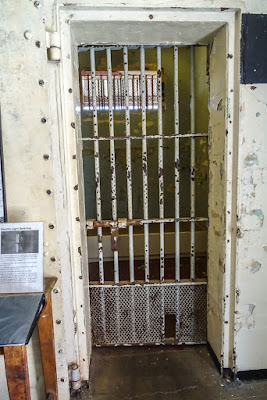 One of the cell blocks and a high security cell with a cat flap in the barred door. 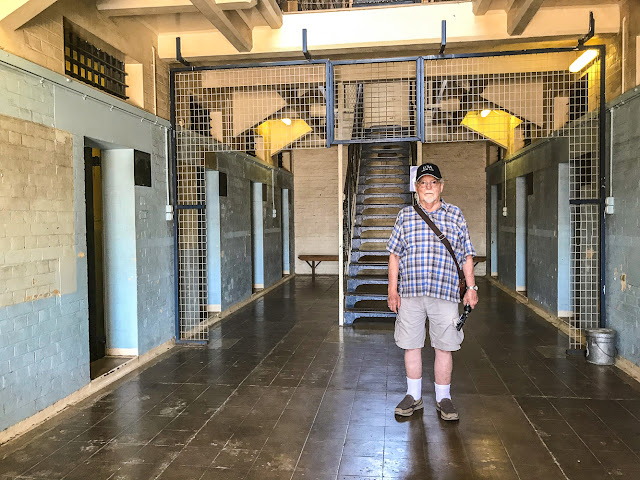 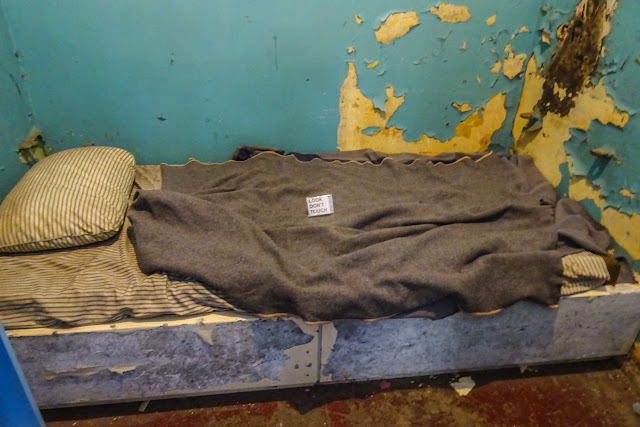 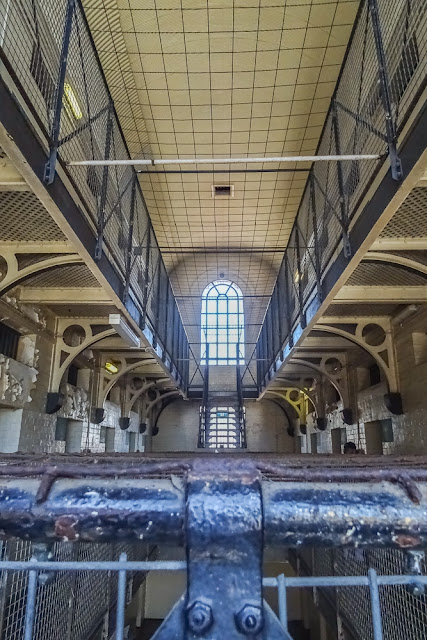