Last post Andrew was looking for a cockatoo in one of my garden photos because the file name said 'cockatoo'. I explained in my reply that it was poor organisation on my part that a whole load of garden pics were mixed up with the cockatoo pics. So I thought I had better show him the cockatoo that visited together with a few other winged visitors to my garden including some that I wish wouldn't come. I'm not a birder but I like trying to capture them on camera. 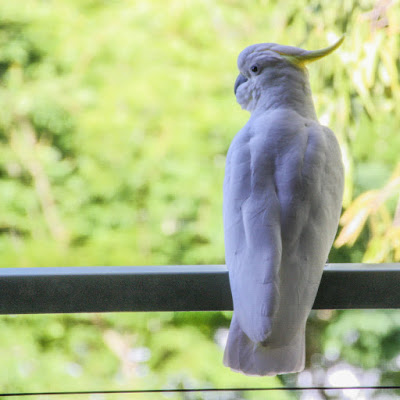 Cockatoo on the deck 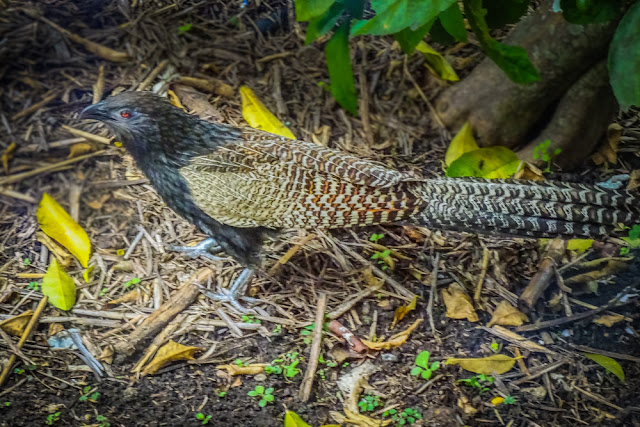 A Pheasant Coucal, a ground-dwelling cuckoo 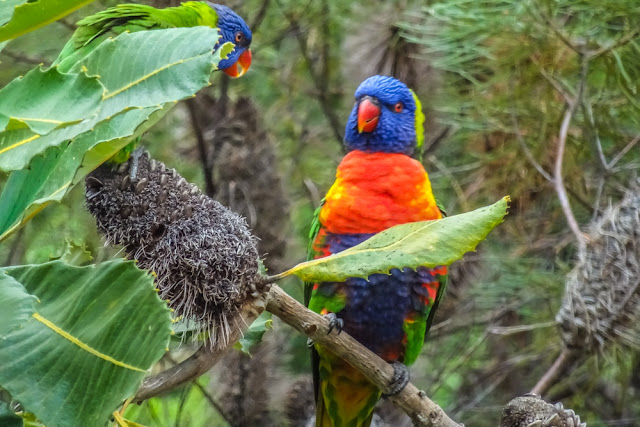 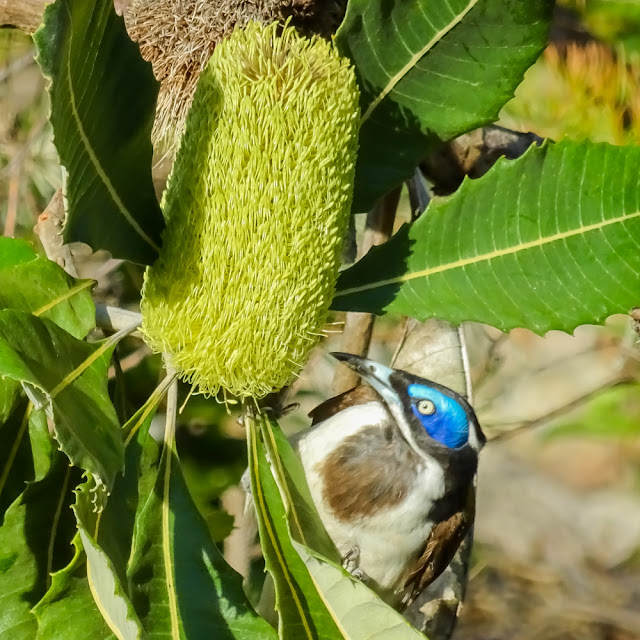 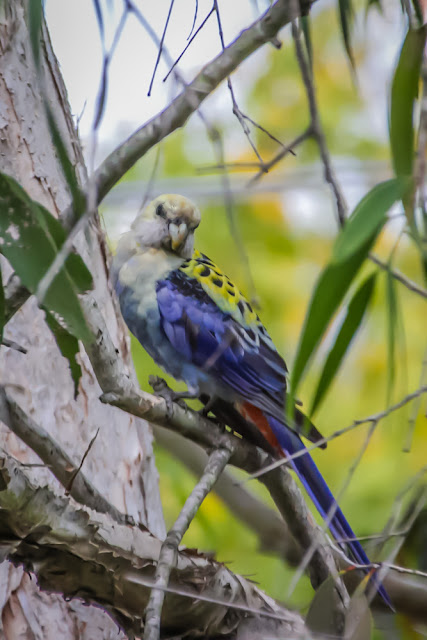 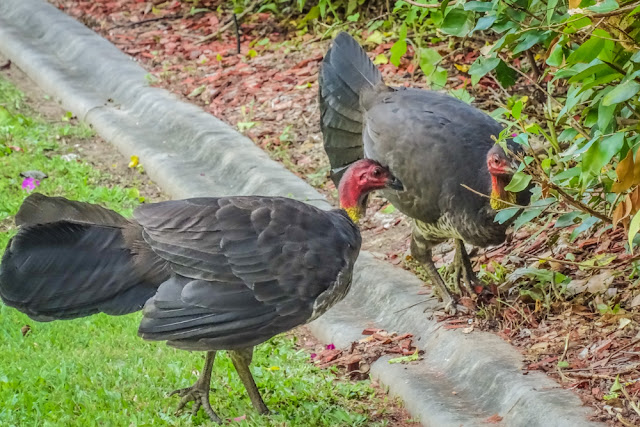 Brush Turkey or Bush Turkey I can do without, they dig up the plants and spread the mulch onto the lawn.

Email ThisBlogThis!Share to TwitterShare to FacebookShare to Pinterest
Labels: Backyard Birds of Queensland