When I was a teenager, I had three wishes: I wanted to ski in Switzerland, I wanted to own a sports car and I wanted to get married and have children. In 1966 one of these wishes came true. 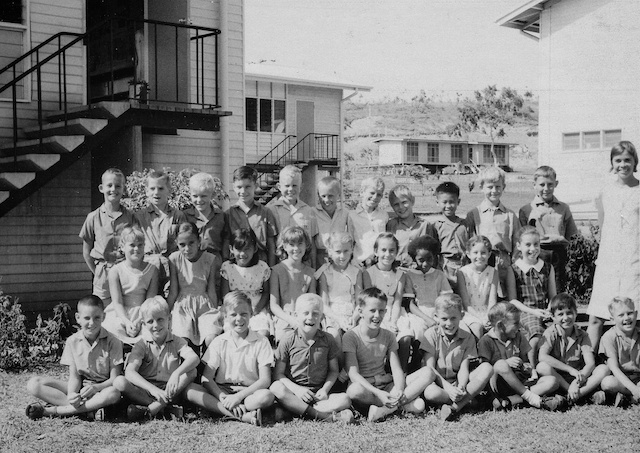 I was working in PNG as a teacher. I had been there for 2 years. 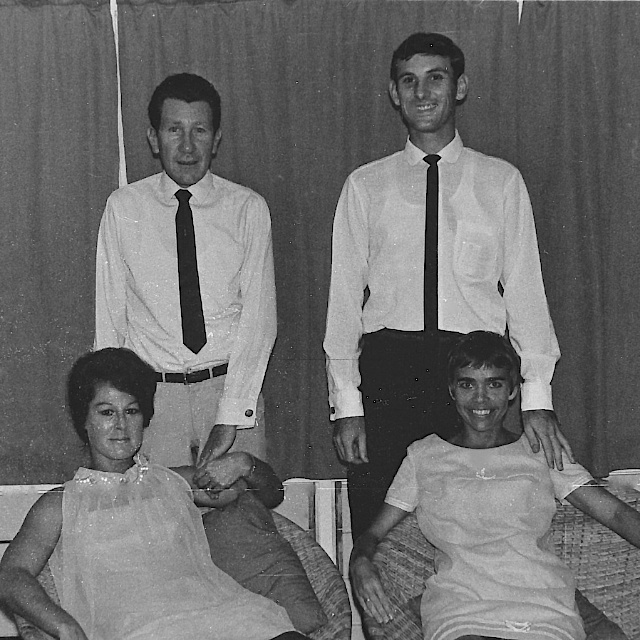 I had met a nice young man, J,  at a party and we became very good friends for a few years. We posed in front of the tripod for this shot with our friends M and F. The boys used to play in a band. I used to ride my scooter to J's house on the weekends and we used to go to the beach, movies and parties. J had a very good haus boi who did the house work. He was a shy young man called Joseph.

Towards the end of my second year working in PNG, I had saved enough money to buy a car. I poured over brochures and decided on a Triumph Spitfire sports car.
I had to oder it from Brisbane, Australia. Instead of having it shipped straight up to PNG I decided to pick it up myself when I went "down south" on leave.
J and I had planned to go on leave together.
So when school finished we flew to Brisbane and picked up the car. 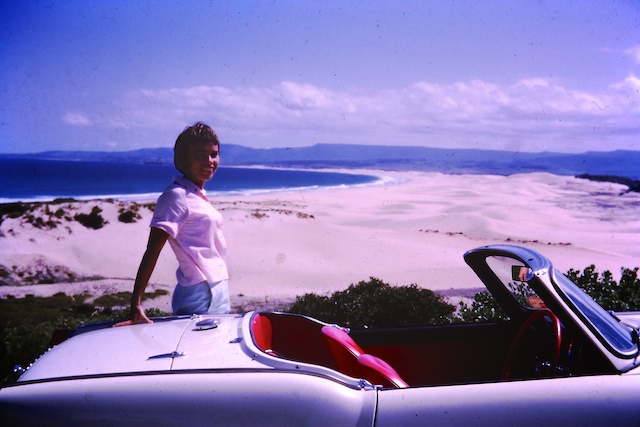 It was a beauty, a white convertible sports car with a red interior, my wish had come true. We drove the car south along the coast road to Sydney, where I introduced J to my parents. 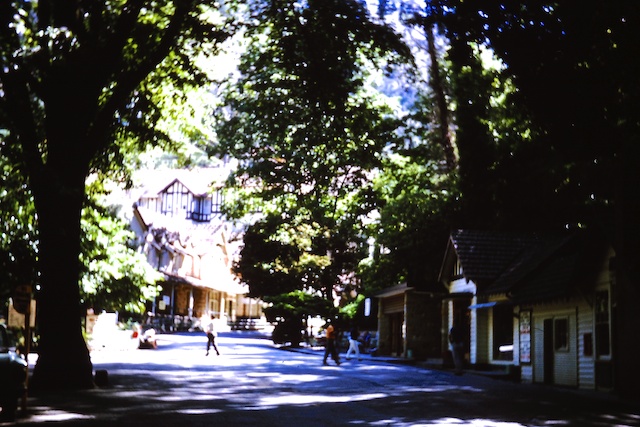 Then we drove into the Blue Mts and visited Jenolan Caves. Then we travelled on to Adelaide to meet his parents. 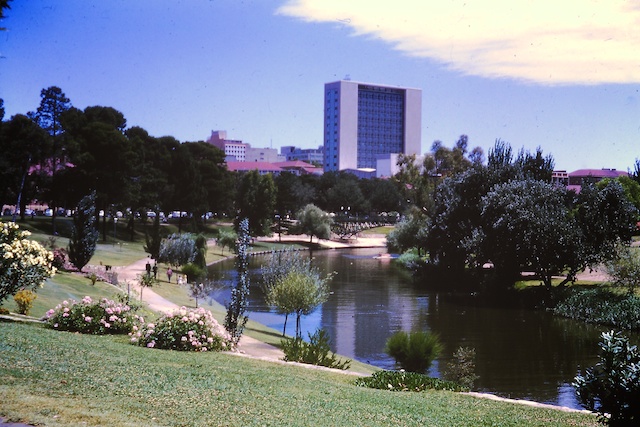 Adelaide was known as the city of parks and churches 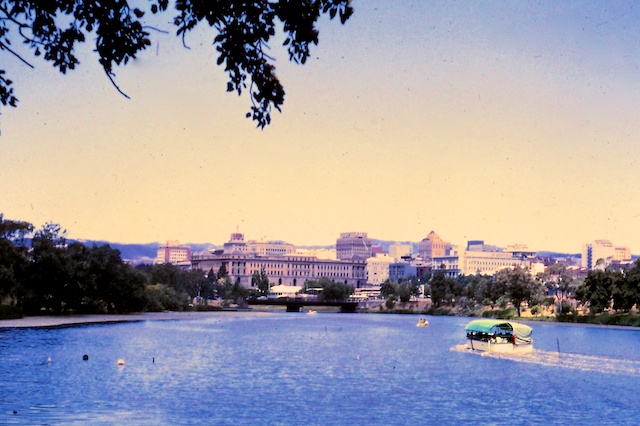 It was summer and fiercely hot, over 40°C a big difference to when I was there last week. There are also many more high rise hotels there now. 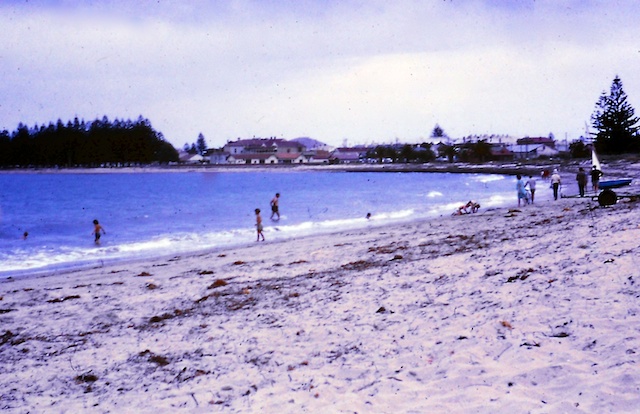 We went further down the coast to Victor Harbour. It also is much more developed now. 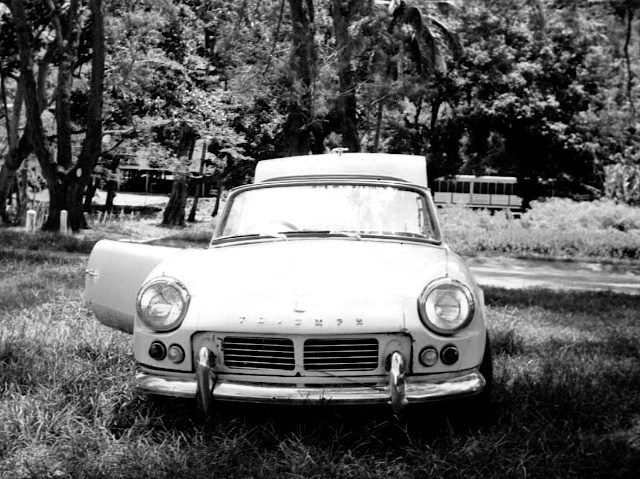 All too soon our fabulous holiday came to an end and we had to return to work in PNG. I organised the car to be shipped up there but I had to wait excitedly for weeks for it to arrive, but it did. I had lots of fun in this car but also some problems too.
Posted by diane b

Email ThisBlogThis!Share to TwitterShare to FacebookShare to Pinterest
Labels: Adelaide 1966, My Story, TPNG 1965