THOSE MAGNIFICENT MEN IN THEIR FLYING MACHINES

We went to an air show. There were many many different types of planes. Lots of them did flying tricks for us. Even though he only arrived home the day before, Lauchlan Smart was there to talk to the crowd and individuals. Lauchlan just broke the record for the youngest pilot to fly solo around the world in a single engine aircraft. He is 18 years old and comes from the Gold Coast, Queensland. 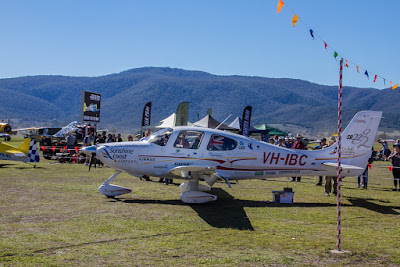 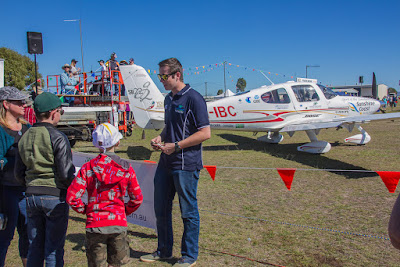 Lauchlan talking to children, encouraging them to follow their dream. 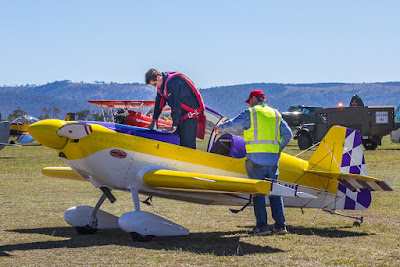 Time for the show to start. The pilot dons a parachute and squeezes into his little plane. 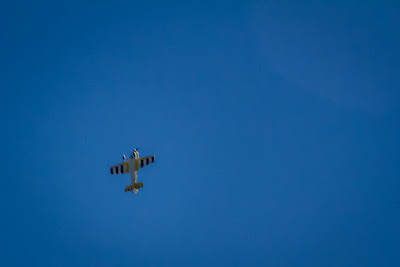 Then he takes for a spin, rolls and acrobatics. 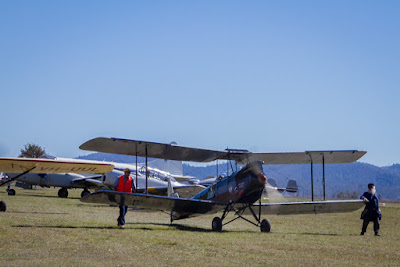 Next the biplanes provide a show. 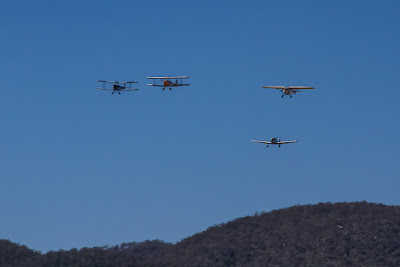 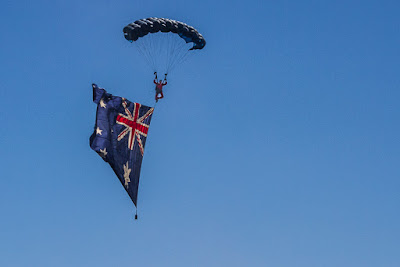 Many sky divers appeared in the sky and gently landed nearby. 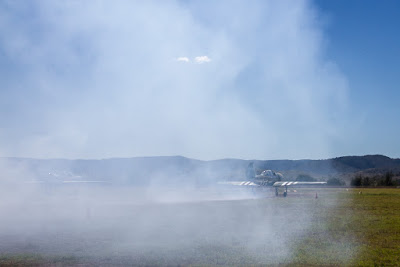 The most exciting was this plane and its amazing stunts. 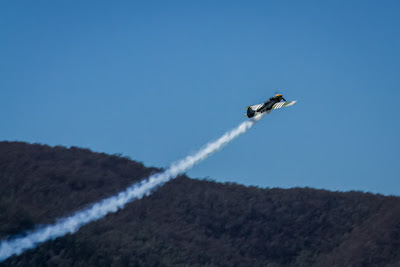 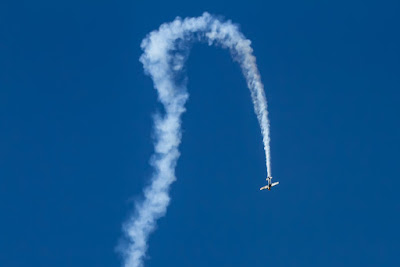 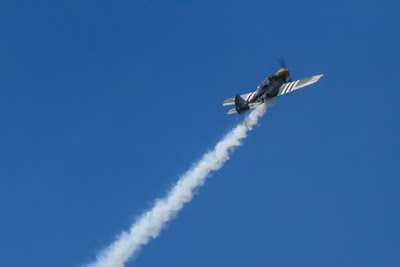 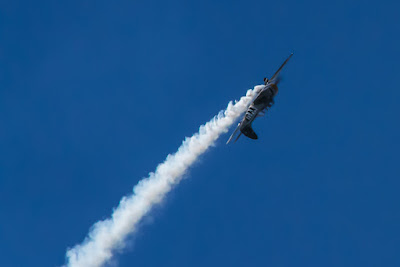 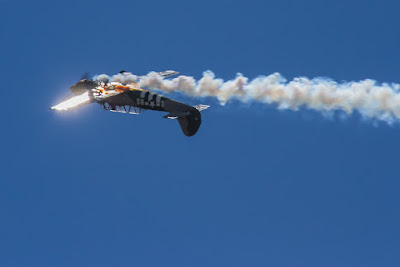 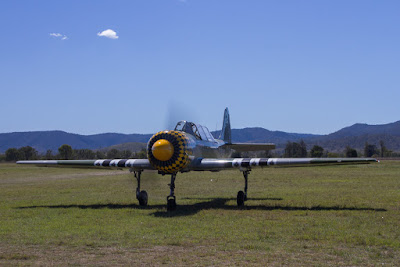 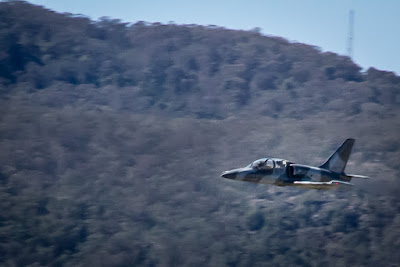 There were many more acts but the last one was a fast jet. 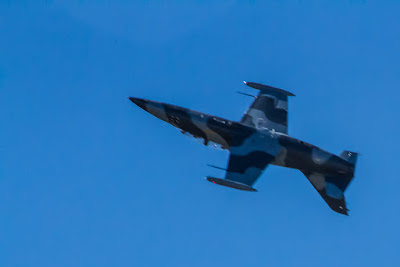 It goes upside down as well. My stomach heaved just watching them.
Posted by diane b