A few weeks ago we had rain for about two weeks non stop. During those two weeks I discovered this weird fungus growing on an old stump root in our garden. When the sun came out I went to take a photo and found that it had all collapsed and looked dead. However ,when it rained again it sprang to life , so I grabbed my camera and went in between showers to capture it.  Now that it has stopped raining it has gone again. I have no idea what it is called....do you? 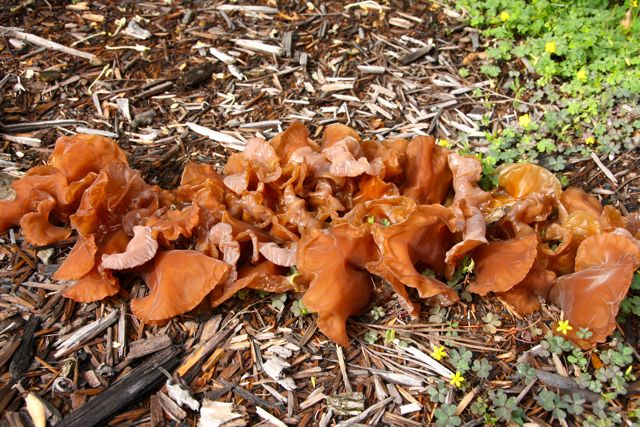 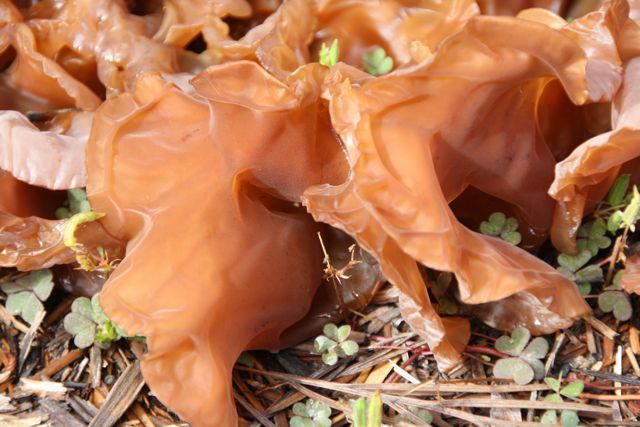 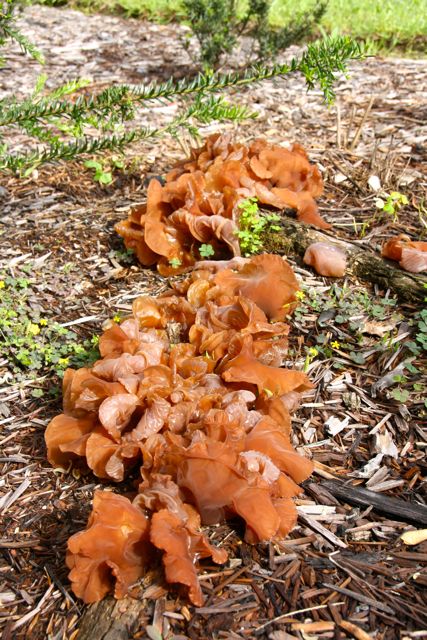 The weeds also liked the rain.
Posted by diane b

Email ThisBlogThis!Share to TwitterShare to FacebookShare to Pinterest
Labels: fungi