Between 1955 and 1958 I attended Sutherland High School in Sydney but by 1959 the school was not large enough to accommodate the booming babies so a new high school called Port Hacking High School was built at Miranda. I was in Fifth year, the final year of high school (now it is called Year 12). So we were lucky to be the first students to attend this brand new school.
Next weekend the school is celebrating it's 50th birthday. Unfortunately I will not be there as we are going on holidays so I will celebrate on my blog. 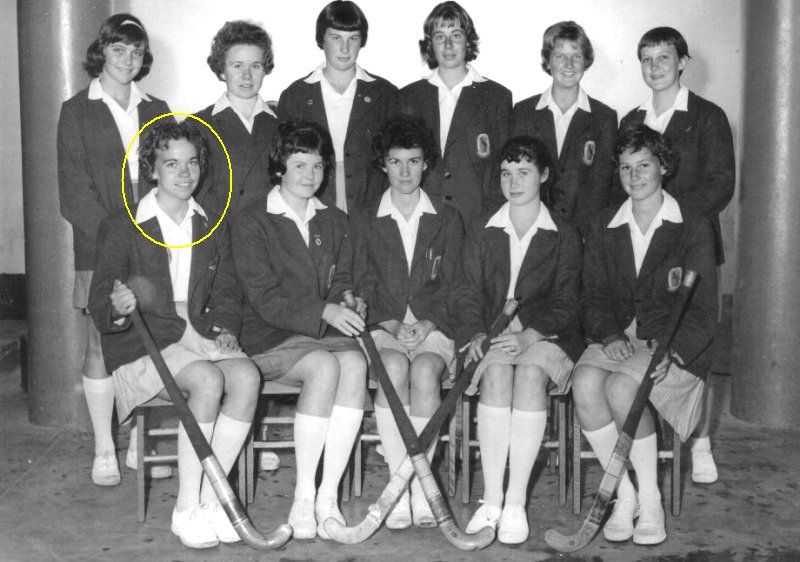 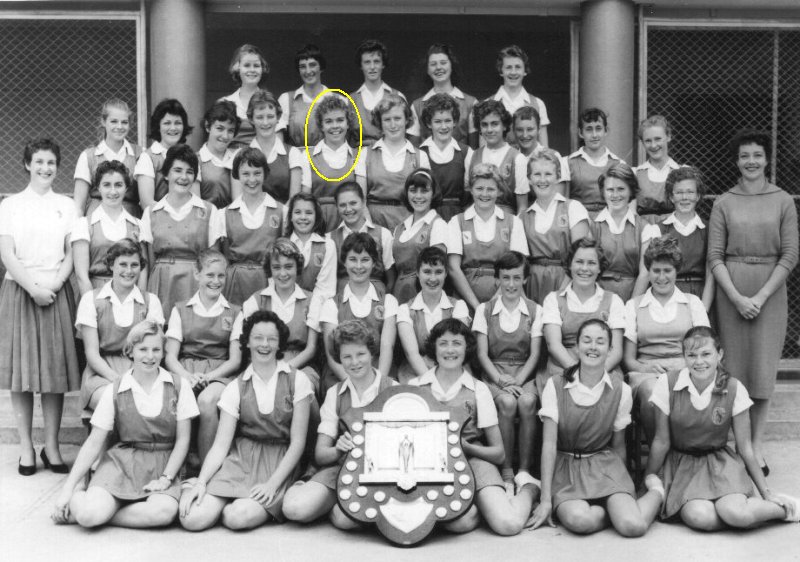 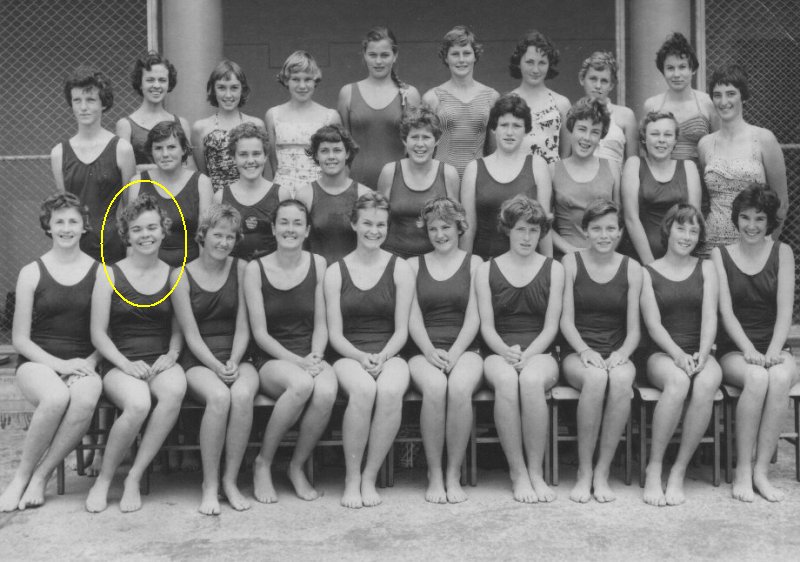 Biology excursion to study life on the water's edge at the beach. Skiing Camp. (You can find those skis in a museum now) 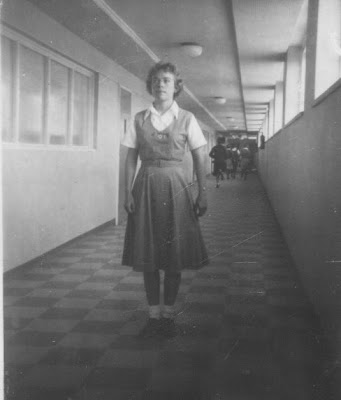 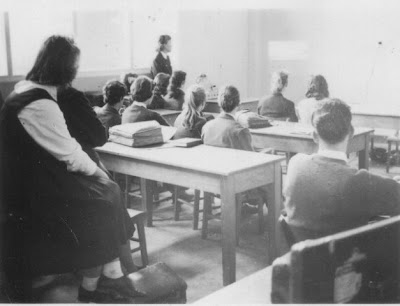 On the last day of school we gave our form master, Mr Walshe, a brief case.